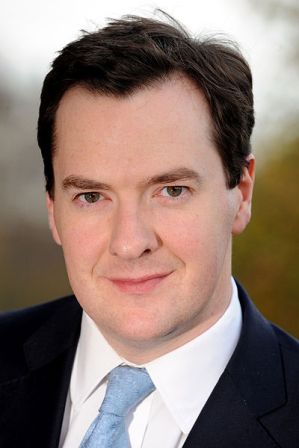 The UK Chancellor of the Exchequer George Osborne has announced an unprecedented tax break for the fracking industry in an effort to increase Britain’s energy security.

Shale gas producers will have to pay only 30% tax on their profits, compared to 62% on new North Sea oil operations and up to 81% for older offshore fields.

Osborne said that shale gas is capable of broadening the UK’s energy mix.

"We want to create the right conditions for industry to explore and unlock that potential in a way that allows communities to share in the benefits," he said.

"This new tax regime, which I want to make the most generous for shale in the world, will contribute to that."

Even though Britain does not produce any shale gas currently, exploratory drilling is underway in the region.

The British Geological Survey has found huge unexplored resources of gas, which would probably be enough to cater to the country’s needs for over 25 years.

"I want Britain to be a leader of the shale gas revolution, because it has the potential to create thousands of jobs and keep energy bills low for millions of people," Osborne added.

The new tax breaks have been condemned by environmental groups who are concerned that the chemicals used in fracking and flaring make it impossible to reach carbon-reduction targets.

Greenpeace energy campaigner Lawrence Carter said: "The chancellor is telling anyone who will listen that UK shale gas is set to be an economic miracle, yet he’s had to offer the industry sweetheart tax deals just to reassure them that fracking would be profitable."

According to an August 2012 survey conducted by Cardiff University across England, Scotland and Wales, 79% of people are against reliance on fossil fuels.