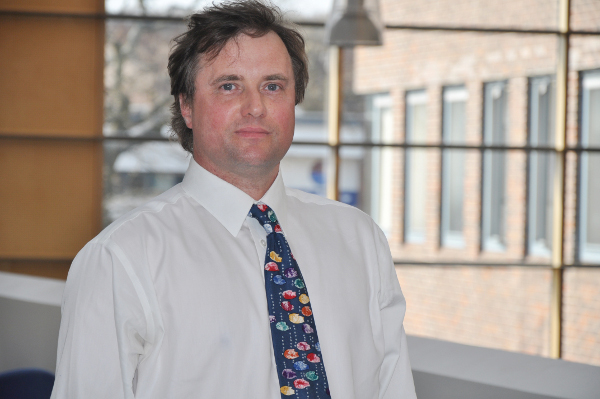 The University of Southampton in the UK has discovered a new method to measure gas bubbles in pipelines, a technique crucial to preventing a major oil spill.

Currently, the most popular technique for estimating the gas bubble size distribution (BSD) is to send sound waves through the bubble liquid and compare the measured attenuation of the sound wave.

But this theory assumes that gas bubbles exist in the body of the liquid, when in fact they could be contained in the pipe. This assumption could lead to errors in the estimation of the bubble population.

Now, a reasearch team led by professor Tim Leighton from Southampton’s Institute of Sound and Vibration Research has devised a new method, which takes into account that bubbles exist in a pipe.

The team was commissioned to undertake the work as part of an ongoing programme to devise ways of more accurately estimating the BSD for the mercury-filled steel pipelines of the test facility, at the $1.4bn Spallation Neutron Source at Oak Ridge National Laboratory, Tennessee, US.

The University of Southampton professor Tim Leighton said the test facility was built with the expectation that every so often it would need to be shut down, and the highly radioactive container of the mercury be replaced by a new one.

"However, because the proton beam impacts the mercury and generates shock waves, which cause cavitation bubbles to collapse in the mercury and erode the steel, the replacement may need to be more often than originally planned at full operating power," he added.

The research, which is presented in the Royal Society journal, explores how measured phase speeds and attenuations in bubbly liquid in a pipe might be inverted to estimate the BSD.

When bubbles are brought up from the seabed, where the pressure is high, to the surface where the rig is, the reduction in pressure causes these bubbles to expand and causes a blowout.

Image: Professor Tim Leighton led a team which devised a new measurement method, which takes into account that gas bubbles are residing in a pipe. Photo: The University of Southampton.