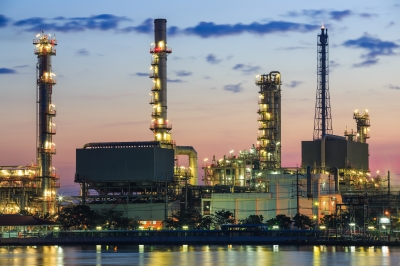 A rise in shale oil production boosted US crude oil output to a 20-year high in 2012, a report from the The Energy Information Administration (EIA) has revealed.

The report said that this is the first time any US monthly oil output was above 7 million bpd since December 1992, while crude oil production for December 2012 was even higher at 7.030 million bpd, posting a 16.7% rise from a year earlier.

According to EIA, extensive use of new technology such as hydraulic fracturing and horizontal drilling allowed oil producers to extract oil that was previously inaccessible.

North Dakota’s output surpassed flow from the Alaska North Slope and California in 2012, mainly due to strong growth in the Bakken oil field.

EIA noted North Dakota’s annual production was third in the country, just behind the output of Texas.

The output at Alaska North Slope declined for a 10th straight year to 515,000 barrels a day.