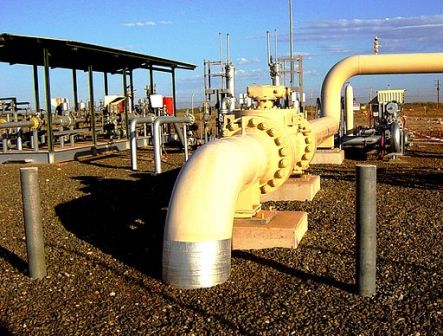 US-based WBI Energy, a subsidiary of MDU Resources Group, is planning to build a new natural gas pipeline from western North Dakota to western Minnesota, at an investment of between $650m and $700m.

The proposed 400-mile system will include a 24in diameter pipeline and two new compressor stations.

The new pipeline is expected to increase takeaway capacity of Bakken natural gas, which will accommodate growing natural gas production in the region.

The pipeline will stretch from about 20 miles south-west of Williston in North Dakota to connect with Viking Gas Transmission, located in the north-east of Moorhead in Minnesota.

"Through interconnecting pipelines, the proposed pipeline could also serve Minnesota, Wisconsin and Midwest US markets."

The construction of the new pipeline is expected to begin in early 2016, depending upon necessary permits and regulatory approvals.

WBI Energy president and CEO Steven L. Bietz said the company has invested about $150m in energy development projects in North Dakota over the last couple of years, including acquisition of midstream assets near Belfield and the Dakota Prairie Refining diesel plant near Dickinson, which is currently under construction.

"This project, combined with other recent and ongoing projects, would bring our total Bakken-related investment to nearly $1bn," Bietz added.