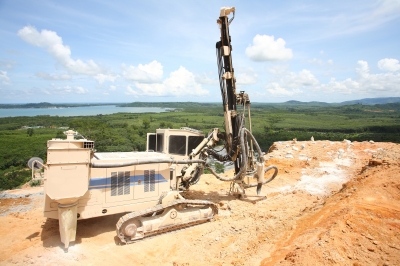 US-based oil and gas company Whiting Petroleum has signed a purchase and sale agreement with a private party to acquire approximately $260m of oil and gas assets.

As part of the deal, the company will acquire certain producing oil and gas wells and development acreage in the Williston Basin in Williams and McKenzie counties of North Dakota and Roosevelt and Richland counties of Montana.

The acquired properties include around 17,282 net acres located near the company’s acreage in the Missouri Breaks and Hidden Bench prospects of the Western Williston Basin area, and will primarily target the Middle Bakken and Three Forks zones.

The acquired oil and gas assets have produced around 2,420 barrels of oil equivalent (BOE) a day in August 2013, while proved reserves are expected to hold around 17.1 million BOE with 85% of reserves being oil.

Whiting Petroleum chairman and CEO James J Volker said: "This acreage expands our presence in our Western Williston Basin area where we have seen recent strong production growth primarily as a result of positive drilling results at our Hidden Bench, Tarpon and Missouri Breaks prospects."

The transaction is expected to be completed in September.

Image: The acquired properties include about 17,282 net acres, located near acreages in the Missouri Breaks and Hidden Bench prospects. Photo: courtesy of freedigitalphotos.