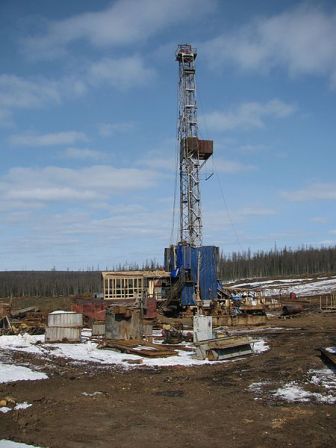 Zeta Petroleum has announced that it has started drilling the Jimbolia-100 appraisal well, located on the Jimbolia oil concession in Romania.

A wholly-owned subsidiary of NIS Gazprom Neft, NIS Petrol holds 51% and is the operator of the well, while Zeta and Armax Gaz have an 39% and 10% interest respectively, under a farm-out agreement.

Located in the east of the Pannonian Basin in Romania, the Jimbolia concession includes two discoveries: Jimbolia Veche and Jimbolia Vest.

Under the project, Zeta will target the Jimbolia Veche discovery, which holds two hydrocarbon bearing intervals as well as Pmean contingent oil resource of 1.72 million barrels.

Earlier in 1983, Petrom drilled Jimbolia-100 and identified the Pliocene VIII oil reservoir with a gas cap.

Zeta is expected to drill Jimbolia-1 well to a target depth of 2,590m in 35 days, while taking additional 15 days to complete logging and testing operations.

If drilling and tests are successful, the Jimbolia-100 will be completed as a production well.

"This well is the first new well in over 20 years to be drilled into the Jimbolia Veche discovery, which has the potential to hold Pmean contingent resources of 1.72 million barrels," added West.