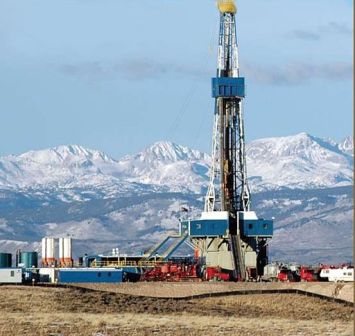 Zeta Petroleum said that log results from the Jimbolia-100 appraisal well, located on the Jimbolia oil concession in Romania, have shown presence of hydrocarbons in multiple sands.

Zeta now plans to flow test the well, while the cost of the test will be funded by the operator NIS Petrol SRL, a wholly-owned subsidiary of NIS Gazprom Neft.

The company has logged the well with wireline tools and a 7in liner run, and cemented the bottom section of the hole.

As per the operator’s advice, the current drilling rig has to be removed and replaced with a lighter work over rig for the testing phase.

It will allow a complete and extensive testing programme on the well, even though it may cause some delay to start due to rigs change over, said Zeta.

The Jimbolia-100 well will target the Jimbolia Veche oil discovery, which has two hydrocarbon bearing intervals and a current Pmean contingent resource of 1.72 million barrels.

Image: Zeta Petroleum plans to test the Jimbolia-100 well in Jimbolia oil concession. Photo: Courtesy of The Pinedale Field office of the BLM.