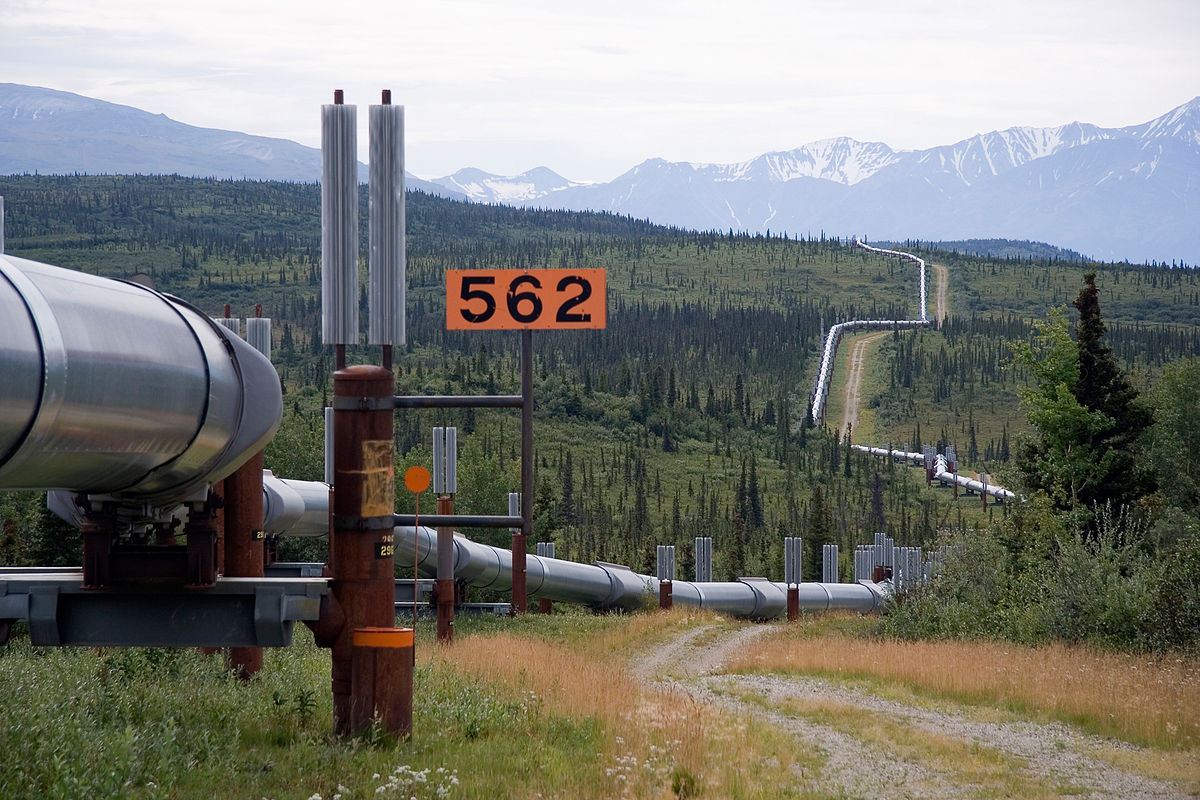 On the midstream side, AGDC is expected to lead gas processing segment in terms of new-build capex. Credit: Courtesy of Luca Galuzzi (Lucag)

GlobalData’s latest report, Top Oil and Gas Companies Capital Expenditure Outlook for Midstream and Downstream Segments in North America – Alaska Gasline Development Corp Leads Capex among Companies in Region states that Alaska Gasline Development Corp (AGDC), Canada Stewart Energy Group Ltd and NextDecade Corp are the top spenders among all oil and gas companies in North America, in terms of new-build capital expenditure (capex) to be spent on planned and announced projects across midstream and downstream segments (including petrochemicals) during 2018–2025. AGDC tops the list with capex of $37.3bn expected to be spent on four oil and gas projects in North America. Canada Stewart Energy and NextDecade Corp follow, with capex of $30.3bn (three projects) and $28.4bn (four projects), respectively.

Capex spending by key companies on planned and announced projects across midstream, downstream and petrochemicals segments

On the midstream side, AGDC is expected to lead gas processing segment in terms of new-build capex. The company is expected to spend $5.9bn on an announced project, Prudhoe Bay II, in the US. In the trunk pipelines segment, TransCanada Corp is estimated to spend $20.8bn to bring 17 planned and announced pipeline projects online by 2025.