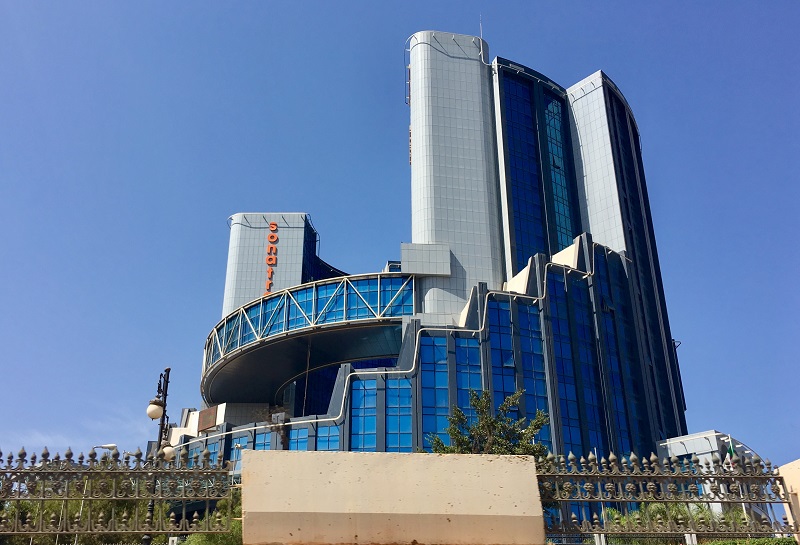 Participation contracts are offered to foreign companies operating in partnership with Sonatrach and Sonatrach if it is operating alone under a concession agreement. Credit: Oguz Dikbakan on Shutterstock.

GlobalData’s latest fiscal and regulatory report,`Algeria Upstream Fiscal and Regulatory Guide’ says that Algeria governs upstream operations through participation contracts that operate under royalty-tax frameworks, and production-sharing agreements (PSAs) and risk service agreements (RSAs), which were reintroduced in December 2019, though Law No. 19-11.

Participation contracts are offered to foreign companies operating in partnership with Sonatrach and Sonatrach if it is operating alone under a concession agreement. The maximum participating interest for a foreign company is 49% and four main taxes are applicable, these are surface tax, the royalty, the hydrocarbons revenue tax (IRH) and the tax on results (ICR).

PSAs were initially offered between 1986 and 2005 under Law No. 86-14 of 19 August 1986 but have also been reintroduced in December 2019. The four taxes above are applicable, in addition to the tax on gross remuneration. Sonatrach pays all the five taxes on behalf of licensees and licensees receive a share of production based on terms set in specific contracts, subject to a maximum of 49%.

The new law introduced in December 2019 represented a petroleum fiscal overhaul. The 51% minimum state share has been maintained because of its political significance, and the potential attractiveness of new PSAs and RSAs will depend on whether an attractive framework can be designed within this limit. Further regulations are required for the law to become effective, which creates some uncertainty in the short term.

Following the implementation of the required regulations, it is likely that Algeria will launch a licensing round. Under the new law, Algeria may award petroleum contracts either through licensing rounds organised by state-owned oil licensing body ALNAFT or through direct negotiations with Sonatrach and ALNAFT. The previous licensing round held in 2014 had limited success.