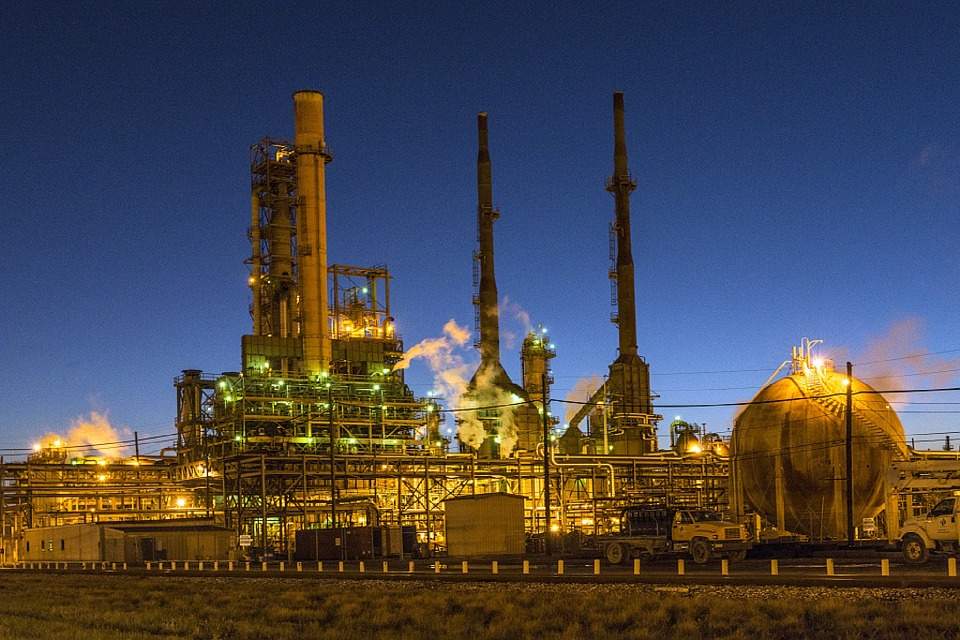 Marathon Petroleum’s agreement to acquire Andeavor for a purchase consideration of $35.6bn was one of the top deals registered in H1 2018.

Andeavor is an integrated marketing, logistics, and refining company and is the owner of Andeavor Logistics and its non-economic general partner. Barclays is acting as financial adviser and Jones Day is acting as legal adviser to Marathon, while Goldman Sachs & Co. is acting as exclusive financial adviser and Sullivan & Cromwell is acting as legal adviser to Andeavor in the transaction. Following the completion of the transaction, Marathon’s shareholders will own an approximately 66% stake and Andeavor’s shareholders will own an approximately 34% stake in the combined company. The transaction will enable Marathon to strengthen its business operations.

Financing through equity offerings, debt offerings, private equity, and venture financing in the downstream oil and gas industry totalled $55.4bn from 91 deals in H1 2018. The majority of the investment came from the debt offerings market, which accounted for 75% of the total, at $41.7bn, in H1 2018. On a year-on-year basis, the total value of announced capital raising deals decreased by 16% in H1 2018, compared with $66.2bn in H1 2017.