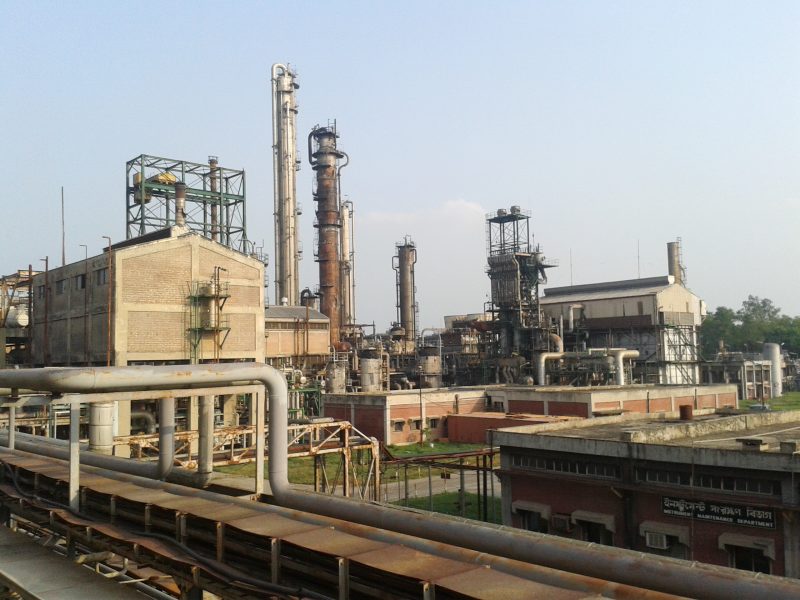 India is planning to start 22 planned and announced urea plants, with a total capacity of about 18.09 mtpa, by 2030. Credit: Mar11

GlobalData’s latest report states that the global urea capacity is poised to see considerable growth over the upcoming years, potentially increasing from 217.46 million tonnes per annum (mtpa) in 2018 to 305.80 mtpa in 2030. Around 91 planned and announced plants are slated to come online, primarily in Asia, Africa and the Former Soviet Union (FSU).

In Asia, India is planning to start 22 planned and announced urea plants, with a total capacity of about 18.09 mtpa, by 2030. The country’s related capital expenditure (capex) is expected to reach $10.32bn. Major capacity additions will be from Fertilizer Corporation of India and Rashtriya Chemicals and Fertilizers.

In the Middle East, Iran leads with planned and announced capacity additions of about 15.30 mtpa by 2030. The country is expected to spend a total of $6.56bn by 2030. Parsian Oil & Gas Development and Persian Gulf Petrochemical Industries are the top companies accounting for the major capacity additions in Iran.

Africa has 18 planned and announced urea plants, of which Nigeria has nine with a total capacity of 11.58 mtpa by 2030. The capex for these plants is $4.97bn by 2030. Major capacity additions will be from Dangote Industries. In Oceania, Australia plans to spend $1.31bn to add capacity of about 2 mtpa, expected onstream by 2030.

Dangote Industries, Nagarjuna Fertilizers and Chemicals, and Fertilizer Corporation of India are the top three companies by planned capacity additions globally over the coming years.