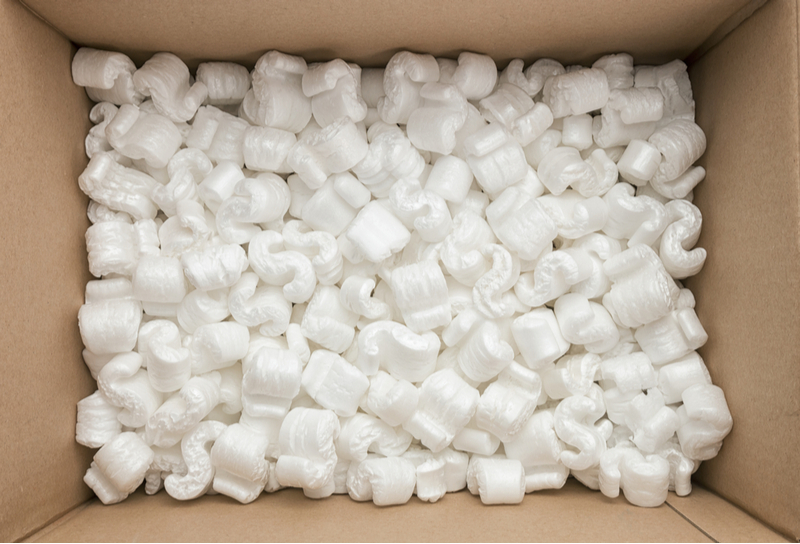 Around five planned and announced plants are slated to come online in Asia and the Middle East.

GlobalData’s latest report on the global expandable polystyrene industry predicts its capacity is poised for moderate growth over the next five years.

The report, entitled ‘Global Expandable Polystyrene (EPS) Industry Outlook to 2023 – Capacity and Capital Expenditure Forecasts with Details of All Active and Planned Plants’ says the sector will increase from 10.29 mtpa in 2018 to 10.64 mtpa in 2023, representing 3.4 per cent total growth.

Around five planned and announced plants are slated to come online in Asia and the Middle East.

Supreme Petrochem Ltd, Kimiya Sanaye Dalahoo Co, Petro Ramsheh Co and LG Chem Ltd are the four companies together accounting for the planned and announced capacity additions of 0.35 mtpa by 2023.