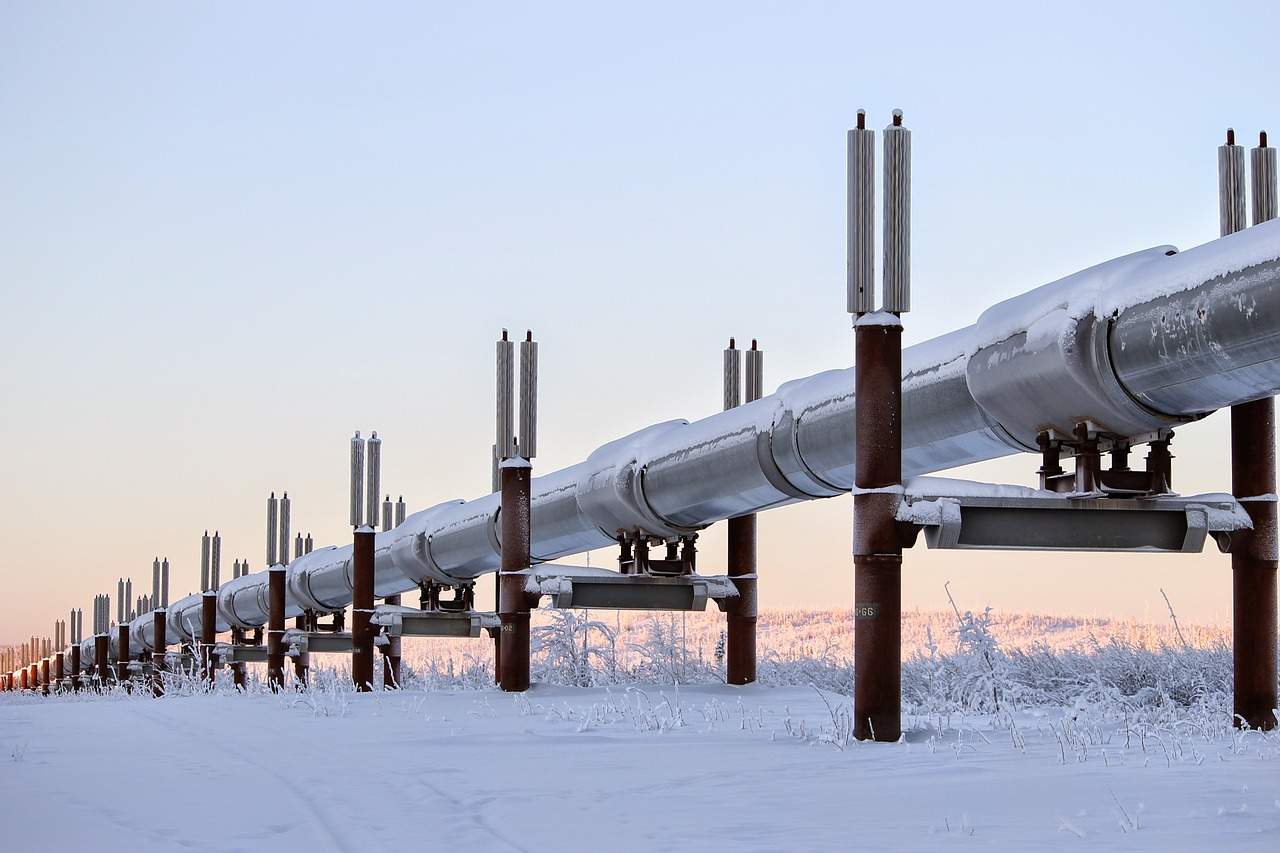 Currently around 544mbd of oil flows through the Trans Alaska Pipeline System.

Since 2015, major oil discoveries have been announced in the North Slope Alaska basin, which together could add approximately 450 thousand barrels per day (mbd) at their peak to the Trans Alaska Pipeline System (TAPS). These include Smith Bay, Horseshoe, Pikka, Willow and Liberty oil discoveries.

In the short term boosting the volume of oil transported through the TAPS depends greatly on the fields located within the National Petroleum Reserve-Alaska (NPR-A). Currently around 544mbd of oil flows through the TAPS. Recent discoveries once developed could add up to 200mbd in a half decade, increasing oil sales and state revenue. However these discoveries coming online is contingent on the construction of infrastructures such as roads, drilling pads, gathering pipelines and processing plants.

Though Pikka and Willow discoveries are economically viable, with access to roads that could reduce development costs, their true oil potential won’t be known without further appraisal drilling. Smith Bay will continue with more appraisals during the 2018 winter drilling season. The project will require a large capital investment; the early estimate is $10-$15bn in development costs. A big part of that cost is drilling, according to Caelus the project is expected to require four pads and some 400 wells. By comparison, ConocoPhillips has drilled some 200 wells from five pads at the better located Colville River onshore unit for over $1bn. Processing facilities would also add to the cost, including transportation costs estimated at $2bn for a road to the Colville River unit and $800m for a pipeline to move the hydrocarbons across the coastline.