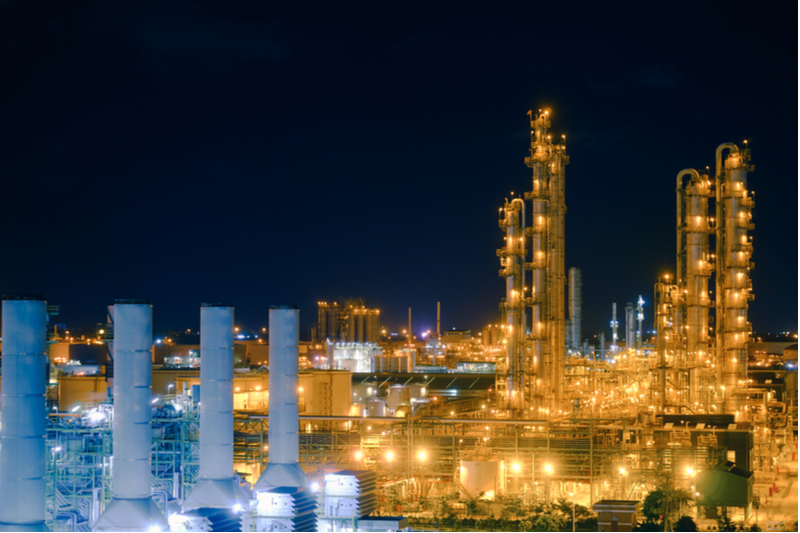 China's share of coal-based ethylene production gradually increased from a mere 3 per cent in 2010 to around 16 per cent in 2018, but change is in the air for the sector.

Initially, the pace of ethylene plants using CTO/MTO technology was strong, but that trend has started slowing more recently.

Source: Petrochemical Analytics, GlobalData Oil and Gas
Note: Capacity details for few of the plants are not available/reported

Traditionally, the majority of the country’s petrochemical production was naphtha-based, but with a large number of CTO/MTO plants coming on stream the share of coal-based ethylene production gradually increased from a mere 3 per cent in 2010 to around 16 per cent in 2018.

However, based on a set of other factors, including the Chinese government’s clean energy goals, the levels of carbon emission from CTO/MTO plants and changes to feedstock prices, new CTO/MTO development projects in China are expected to see a deceleration.

As Chinese industry comes under increasing environmental pressure and pollution becomes of significant national concern, in particular how effectively the country works towards limiting its coal usage, the CTO/MTO sector will also be affected. Also, changes in feedstock prices on the international market are likely to play an important role.

Overall, China’s huge demand for olefin, and its derivatives, provides producers with options to use diverse feedstock to turn a profit and although current events across the industry raise concerns for producers, CTO/MTO projects are not likely to be written off just yet.