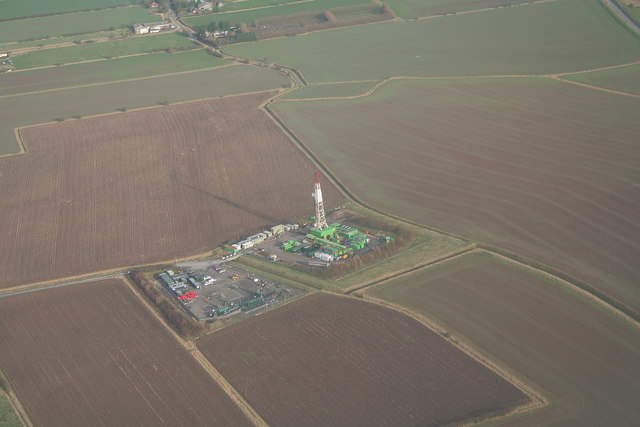 GlobalData’s latest report, Global Capacity and Capital Expenditure Outlook for Gas Storage – Russia to Lead in Gas Storage Capacity Additions, suggests that the global underground working gas storage capacity is expected to grow by 19% during 2018 to 2022, from the current 14.9 billion cubic feet (bcf) in 2018 to around 17.8bcf in 2022.

Globally, 115 new-build underground gas storage projects are expected to commence operations during the period 2018 to 2022. Europe leads with 55 new-build projects, followed by North America with 21 and the FSU with 19.

Russia is expected to lead in terms of planned and announced working gas capacity additions, with 912bcf by 2022. China, Turkey, and Italy follow with 375bcf, 340bcf, and 275bcf, respectively. A total of $33.3bn is expected to be spent on new-build gas storage projects globally, during the period 2018-2022. The Middle East leads globally in terms of capital expenditure (capex) over the next four years, with $13.3bn, followed by Europe and the FSU with $12.5bn and $3.3bn, respectively.

Turkey is expected to be the top spender on new-build gas storage projects, $11.3bn between 2018−2022, and the highest among all countries. Italy has the second-highest proposed capex with $3.9bn, followed by the UK with $3.8bn.

In terms of capex, Bendis Enerji is expected to spend the highest capex, $10.6bn, among all companies by 2022, followed by Gazprom and Snam S.p.A. with $2.7bn and $2.2bn respectively.