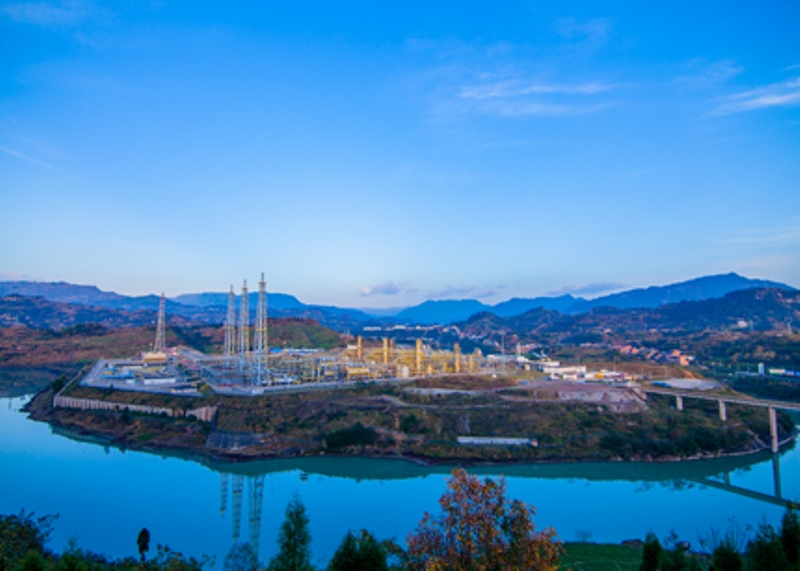 A review of the $12bn Pacific NorthWest LNG project by Canadian Environmental Assessment Agency found it may harm theenvironment due to greenhouse gas emissions and harbour porpoises, but it will not adversely affect salmon.

The report found the majority of concerns related to impacts to marine fish and fish habitat, country foods, and aboriginal use of lands and resources.

The project will primarily have an impact on fish and fish habitat, greenhouse gas emissions, effects from air emissions, and cumulative effects. 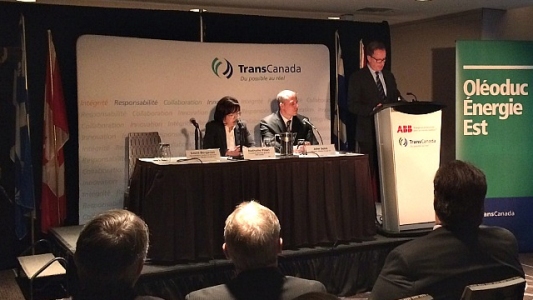 TransCanada awarded a contract to ABB for the construction of 22 electrical houses (e-houses) along the proposed C$4bn ($2.8bn) Energy East pipeline route.

Under the agreement, ABB will manufacture the modular enclosures at a new production facility in the greater Montreal region in Canada.

The contract follows TransCanada’s filing of an amended route application with the National Energy Board (NEB) for the pipeline project in December 2015. The application made nearly 700 changes to the route in a bid to address environmental concerns.

The approval will allow the company to construct and operate the Sabal Trail gas pipeline project and further authorises it to proceed with final preparations to commence construction soon.

Shell to purchase LNG from Venture Global’s $4.25bn Calcasieu Pass facility in the US

Venture Global Calcasieu Pass signed an agreement to supply one million tonnes per annum (MTPA) of liquefied natural gas (LNG) to Shell from its $4.25bn Calcasieu Pass facility being developed in Louisiana, US.

The Venture Global Calcasieu Pass facility has a design capacity of ten MTPA of LNG and is being developed on an approximately 1,000-acre site located at the intersection of the Calcasieu Ship Channel and the Gulf of Mexico.

The agreement with Venture Global’s subsidiary is for a period of 20 years and will commence from the date the facility begins operations.

Dominion to acquire US company Questar for $4.4bn to expand natural gas operations 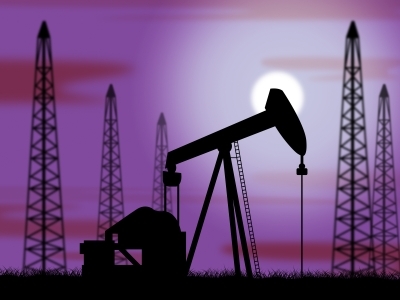 Dominion Resources agreed to acquire US-based Questar for $4.4bn under its efforts to expand its natural gas operations beyond the mid-Atlantic into the western states.

Dominion will also assume the debt of Questar.

Dominion said the company will also operate more than 15,500 miles of natural gas transmission, gathering and storage pipelines, and 24,300MW of generation. 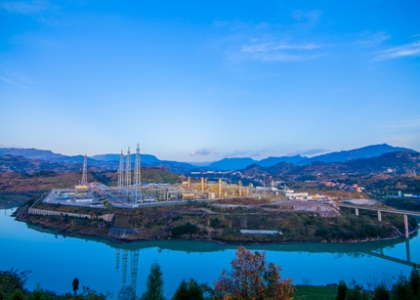 Through all phases of the project, the company provided engineering and project management services from its offices in China, Australia, the US, the Netherlands and Canada. 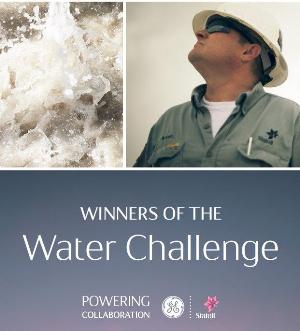 GE Oil & Gas and Statoil announced the four winners in their Open Innovation Challenge, which focuses on reducing water usage in onshore oil and gas production.

The challenge ‘Reduced use of water in onshore oil and gas operations’ received more than 100 submissions worldwide with 23 countries represented, and has been designed to use crowdsourcing to find solutions.

The companies invited proposals from various businesses, institutions, and individuals.

Petroperu reported the rupture of its main oil pipeline spilled 3,000 barrels of crude in an Amazonian region.

The oil is believed to have polluted the Chiriaco and Morona rivers in northwestern Peru, on which native villages depend on for water.

National environmental regulator OEFA said Petroperu may face $17m in fines, in case tests prove the spills that occurred in late January and early February 2016 are found to have affected the health of local people.