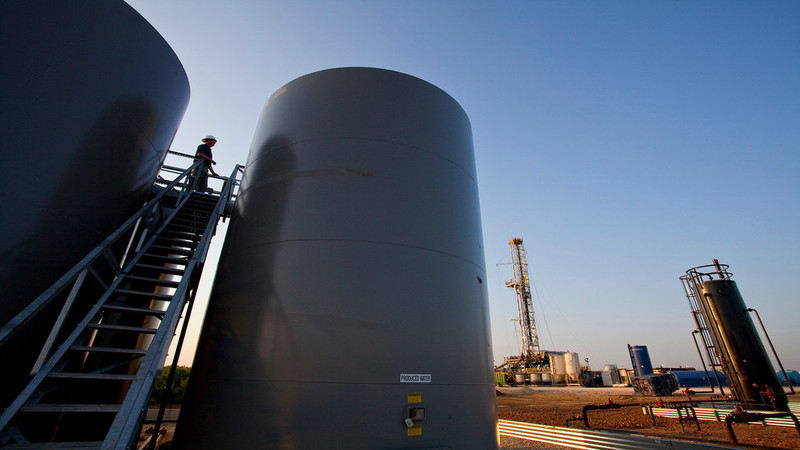 Noble Energy signed a definitive agreement to acquire Clayton Williams Energy by purchasing all of the outstanding common stock for $2.7bn in a cash and stock deal.

The boards of directors of both companies unanimously approved the transaction.

Under the transaction, Noble Energy will acquire 71,000 net acres in the core of the Southern Delaware Basin in Reeves and Ward counties, Texas, located adjacent to its properties.

This technology can substitute traditional dehydration tower technology and is effective for both onshore and offshore natural gas production operations.

Anadarko also announced that its sponsored master limited partnership, Western Gas Partners, will continue to own and operate its midstream assets in South Texas and will receive benefits from drilling commitments made by the purchaser with regard to this transaction.

In this transaction, Anadarko will sell nearly 155,000 net acres predominantly located in Dimmit and Webb counties.

Enbridge closed and isolated the Ozark pipeline after a leakage released approximately 365 barrels of light oil in Lawrence County, Missouri.

Cleanup of the oil spill is currently underway, due to which the local highway had to be closed.

The company also ordered an investigation to identify the causes of this leakage from the 22in diameter pipeline. 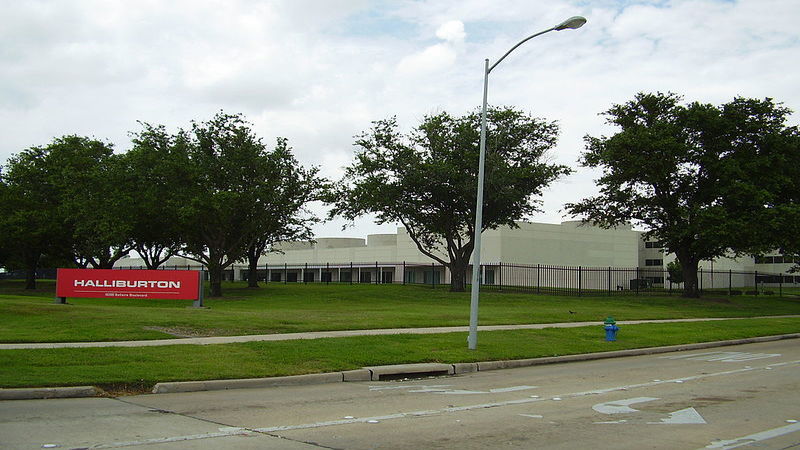 Under the contract, Halliburton will deploy three rigs to drill development wells and conduct the work over the next two years.

In Iraq, Halliburton provides technical and engineering solutions that maximise the asset value of the projects located within the country.


Mitsubishi Heavy Industries formed oil and gas division in US 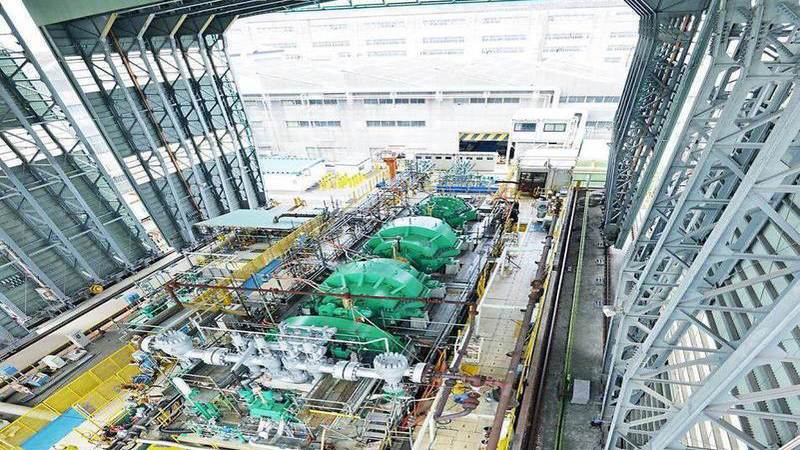 The newly formed division will help to manage the combined functions for various products handled by the group, including compressors and gas turbines and provide one-stop solution for upstream and downstream markets.

The system is located in Lea and Eddy counties, New Mexico, which also extends into Loving, Winkler and Culberson counties, Texas, US, and comprises 515 miles of gathering and transmission lines, as well as five market interconnects.

The company also signed sales agreements at a total of $380m, including two pending transactions aggregating about $310m and the completion of a third transaction this month for approximately $70m. 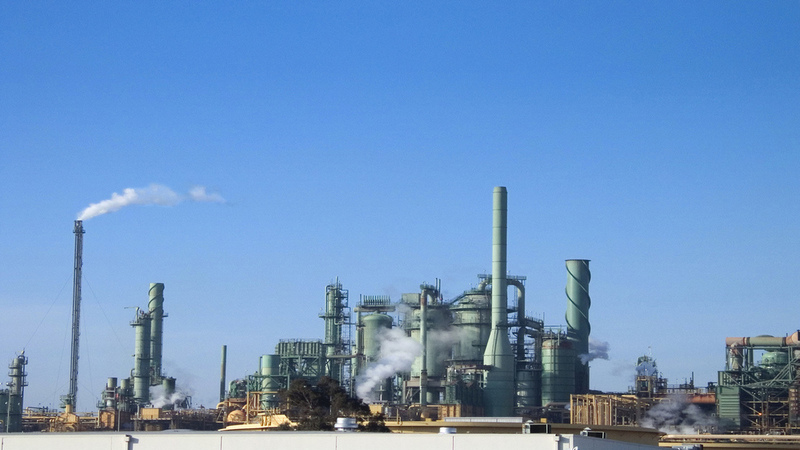 The Queensland Government announced plans to release land for gas exploration in the Surat Basin with strict Australia-only sale conditions on gas produced.

A small volume of potential gas supplies will be allocated from a pilot exploration project in this area that is rich in coal seam gas (CSG).

The Department of Natural Resources and Mines will release about 58km² of land for gas exploration in south-west Queensland to competitive tender by February this year.

TransCanada submitted a Presidential Permit application to the US State Department for the approval of the Keystone XL (KXL) Pipeline.

The company stated that improved standards and use of the new technology will help ensure the pipeline will be built and operated to its proposal to safety.

The State Department estimates that KXL will support several direct and indirect jobs and associated income during construction.

US petroleum and natural gas exploration company SM Energy agreed to sell its third party operated assets in the Eagle Ford to a subsidiary of Venado Oil and Gas for $800m.