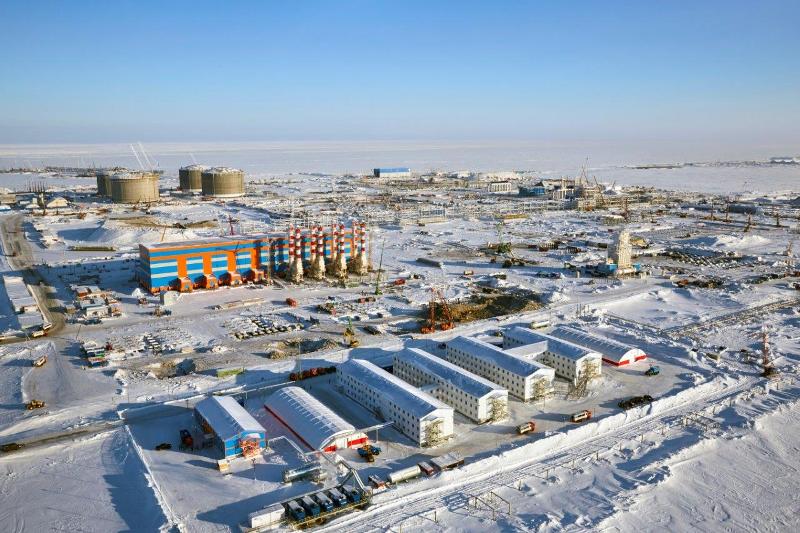 Novatek owns a 50.1% stake in the project, which is developed by JSC Yamal LNG. Total and CNPC own a 20% stake each, while the Silk Road Fund owns a 9.9% interest.

JSC Yamal is implementing the project to build a natural gas liquefaction plant, which will have a capacity of 16.5 million tonnes per annum (mtpa) based on the resources of the South-Tambeyskoye field. 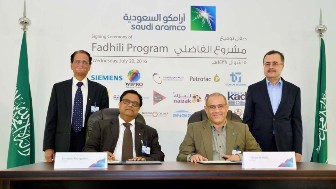 The project is aimed at expanding the company’s gas production and supply with clean-burning natural gas to meet the growing domestic demand for energy.

The contracts have also been signed with Larsen & Tubro for Fadhili offshore facilities, Saudi KAD for Fadhili downstream, Saudi Electric and Engie for the Fadhili combine heat and power (CHP), and Mohammed I. Al Subeae & Sons Investment for the Fadhili residential camp.

Under the agreement, Technip will provide engineering services that are needed to develop the project including the front end engineering design (FEED) and support the Federal Energy Regulatory Commission (FERC) process.

Following the deal, Kinder Morgan will continue to operate the pipeline system.

Construction works began on a $2.1bn industrial gas complex in Saudi Arabia, which will serve the Jazan refinery and terminal upon completion.

In April last year, Saudi Aramco awarded a contract to Jazan Gas Projects Company (JGPC), a joint venture (JV) between Acwa and US-based Air Products to build, own and operate the complex.

The gas complex will supply 75,000t per day to Saudi Aramco’s refinery currently being built in Jazan. 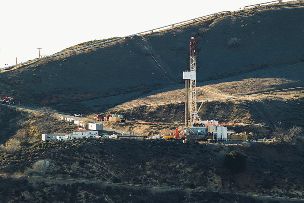 The California Public Utilities Commission (CPUC) rejected Southern California Gas' (SoCalGas) proposal to build the $621.3m North-South Pipeline as the firm could not demonstrate a need for the project.

SoCalGas proposed that the pipeline would have consisted of a new natural gas pipeline between the town of Adelanto and the Moreno Pressure Limiting Station.

The project would also have involved rebuilding of the Adelanto Compressor Station, in part, to increase reliability by allowing the Honor Rancho storage field on the northern system to help support deliveries on the southern system.

Devon Energy signed an agreement to sell its 50% stake in Access Pipeline to Wolf Midstream, a portfolio company of Canada Pension Plan Investment Board, in a deal valued at C$1.4bn ($1.1bn).

The pipeline system includes pipelines that transport blended bitumen and diluent between the Christina Lake area of Northeastern Alberta and Edmonton.

The deal also includes the potential for a C$150m ($115.9m) payment based on the development of a new thermal-oil project on the company’s Pike lease in Alberta. 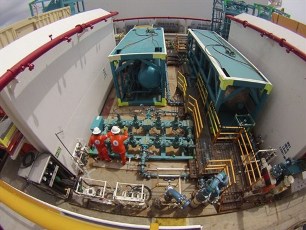 Under the contracts worth more than $17m, Expro will carry out work on ONGC’s assets throughout western and eastern areas of India, including onshore Rajamundry, and Krishna Godavari basin and offshore Mumbai for more than three years.

The company will provide 15 kelvin (K) and 10K surface well testing packages for high-pressure high-temperature (HPHT) and conventional wells in addition to offering support from its facilities in-country.

Amec Foster Wheeler was selected by Pertamina and Saudi Aramco for a $5bn Cilacap Refinery upgrade in Central Java, Indonesia.

The company will provide engineering and project management services for the upgrade and expansion of the 348,000 barrels per day refinery over the next nine months and will also conduct the basic engineering design study.

In addition, Amec will develop the scope for the proposed project and finalise the process configuration and licensors’ packages.

BP announced its approval of the final investment decision (FID) for the development of the Tangguh expansion project in Indonesia's Papua Barat Province.

The FID decision follows the Government of Indonesia's approval of the plan of development II in 2012.

The project is set to add a third LNG process train (Train 3) and 3.8 million tonnes per year (mtpa) of production capacity to the existing facility will bring the total plant capacity to 11.4mtpa.