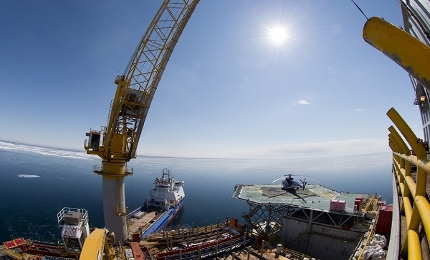 US Department of Energy (DoE) issued final authorisation to Cheniere Energy for the export of Liquefied Natural Gas from its Corpus Christi Liquefaction Project in Texas.

The authorisation allows export of LNG from domestic reserves to countries, which have not signed a Free Trade Agreement (FTA) with the US.

The project will now be able to export up to 2.1 billion cubic feet per day (Bcf/d) of natural gas from the site for next 20 years.

Noble Energy agreed to acquire Rosetta Resources in a $3.9bn deal including debt which will allow allow it to enter into the Eagle Ford and Permian resources.

Under the deal, Noble Energy pay Rosetta $2.1bn and assume its net debt of $1.8bn.

Rosetta acquires and develops onshore unconventional resource plays in the US. The company’s asset base includes about 50,000 acres in the Eagle Ford Shale and 56,000 acres in the Permian basin.

Australian oil and gas firm Woodside has signed a deal with IBM to use its Watson supercomputer for improving decision making and efficiencies using data science.

IBM Watson is a cognitive computing system, which will be trained by Woodside engineers to help users gather insight from large volumes of unstructured and historical data contained in project reports in seconds.

It will allow Woodside employees to get the evidence-based insights from large volumes of unstructured and historical data contained in project reports.

California has announced a state of emergency in Santa Barbara County following an oil spill near Refugio State Beach that spilled almost 21,000 gallons (79,000 liters) of oil into the ocean.

The utility intends to invest $225m for the stake in the underground pipeline over the next seven years and 90% of which will be spent in the coming three years.

Extending over 500 miles, the pipeline will start from Tallapoosa County in Alabama to Osceola County in Florida.

The decision might be prompted by the unavailability of access to a gas pipeline operated by Sakhalin Energy.

Sakhalin Energy is a joint venture formed between Gazprom and Shell.

General Electric has launched ProSolv Corrosion Inhibitor which has been developed to protect crude oil and gas pipelines against the corrosive acid gases.

The new inhibitor is a cost effective chemical technology which can offer protection to the pipelines under varied operating conditions including sweet, sour, wet and dry gases.

Prevention of corrosion is expected to bring down the operating and maintenance costs for the pipelines, thereby supporting efficiency of the system.

Natural gas supplier UGI Energy Services unveiled a plan to construct a liquefied natural gas (LNG) production centre in northern Pennsylvania which will use Marcellus Shale gas in the eastern parts of the US.

The firm will invest around $60m on the facility, which will be located beside its Manning natural gas compression station in Wyoming County.

Shell has granted exclusivity to the Irish firm for the deal, and is currently in talks with the staff councils of both Butagaz and Shell France, as required under the French law.

The deal is in line with Shell’s strategy to exit from LPG business across the globe. 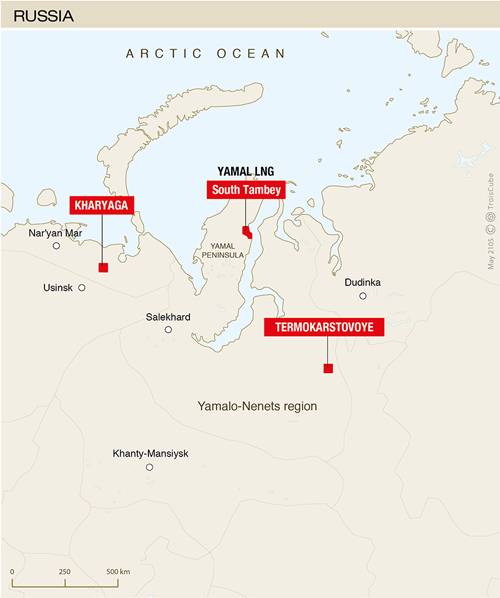 Situated in the Yamalo Nenets Autonomous District of the Russian Federation, the production site is expected to generate nearly 6.6 million cubic metres of gas and 20,000 barrels of condensate daily.

The site has a combined production capacity of 65,000 barrels of oil equivalent each day.