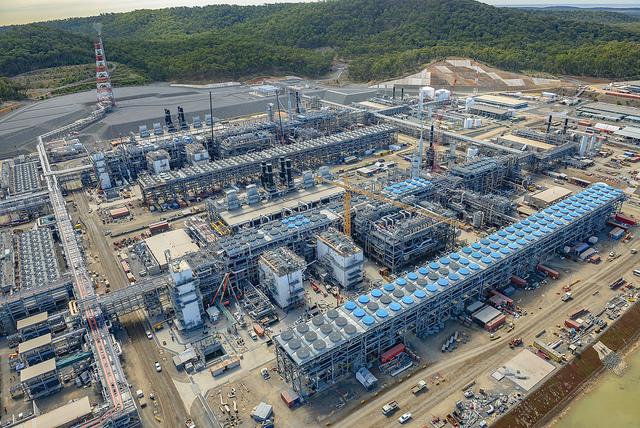 Australian oil and gas company Santos has commenced the first shipment of liquefied natural gas (LNG) from its $18.5bn GLNG project in Queensland.

Malaysian-owned LNG ship Seri Bakti, which is carrying the first cargo, has left Curtis Island on the way to South Korea.

Construction of the project commenced in 2011 and the company said it invested more than $15bn Australia-wide, including $8bn only in Queensland.

Kuwait National Petroleum Company (KNPC) has selected a joint venture (JV) team led by the US engineering and construction firm Fluor to build the $14bn Al Zour Refinery in Kuwait.

The JV has been selected as the preferred bidder for two engineering, procurement and construction (EPC) packages which would have facilities including various key process units, utilities and infrastructure for the new project.

Known as FDH, the JV consists of Fluor, Daewoo Engineering and Construction, and Hyundai Heavy Industries and plans to commence activities on the newly awarded Al-Zour packages soon.

Prior to commencing the construction, the company needs to obtain approval for permits from federal agencies for which it filed an application with the Office of Fossil Energy (FE) of the Department of Energy (DOE) on 19 March. 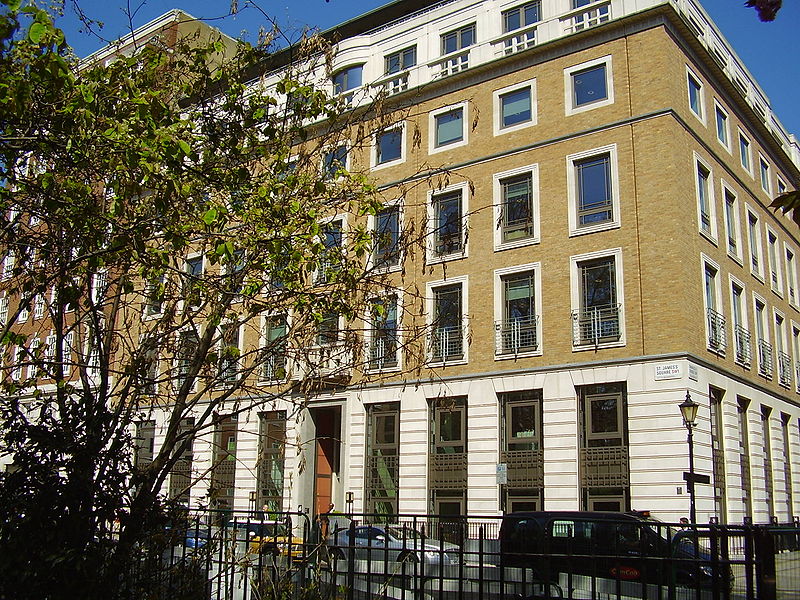 BP has signed a $10bn deal to sell up to one million tonnes of liquefied natural gas (LNG) a year to power generation company China Huadian (Huadian) over the next 20 years.

According to BP, the latest agreement will add several billion dollars in future trade to the company’s business with China.

Supporting continued diversification and growth of the Chinese economy, the agreement with Huadian will also bolster the connectivity of global gas markets, which is vital for countries that look out for diverse and secure energy supplies, BP said.

TransCanada has secured final permits from the BC Oil and Gas Commission (BCOGC) to construct and operate the $5bn Prince Rupert Gas Transmission pipeline project (PRGT) in northern British Columbia (BC), Canada.

The project includes construction of 780km of land pipeline and 110km of marine pipeline.

It will connect the natural gas production in the Montney fields of northeastern BC.

British Columbia has issued environmental assessment certificate to the $1.6bn Woodfibre LNG project to be built in the District of Squamish.

British Columbia Environment Ministry and Natural Gas Development Ministry have issued the environment certificate to the project being developed by Woodfibre LNG, following the assessment by Environmental Assessment Office.

Woodfibre LNG project is proposed to be built at the former Woodfibre pulp mill site, about seven kilometres southwest of Squamish.

Together the companies are responsible for almost a fifth of all oil and gas production and supply nearly 10% of the world’s energy.

The CEO-led, voluntary, oil and gas industry initiative aims to catalyse practical action on climate change by the way of best practice sharing, as well as partnership.

The European Commission has announced the signing of an agreement between Poland and Lithuania to build the first €471m gas pipeline connecting the two countries.

The proposed Gas Interconnection Poland-Lithuania (GIPL), also known as the Lithuania-Poland pipeline is part of the Baltic Energy Market Interconnection Plan project and is expected to be completed by 2019.