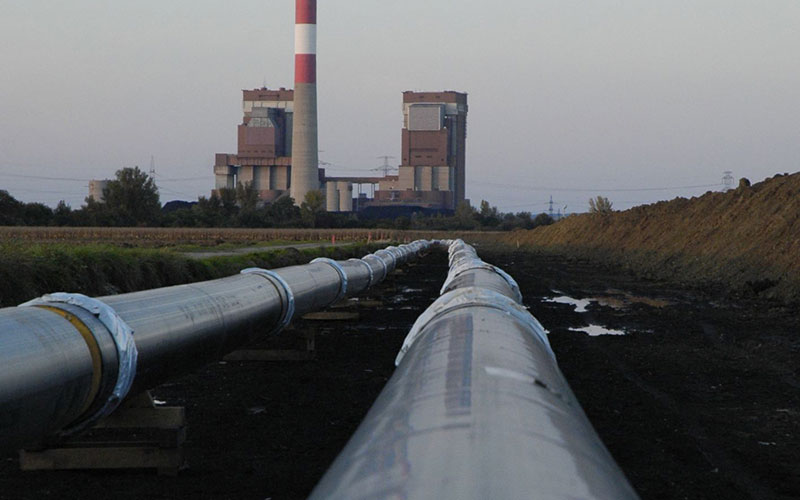 The acquisitions provide Enbridge Income Fund with a portfolio of $15bn of growth projects, of which $3bn worth projects are already in-service and the remaining are scheduled to be completed by 2018.

MPLX, a master limited partnership formed by Marathon Petroleum, acquired MarkWest Energy in a $20bn deal in December. Marathon Petroleum paid $675m in cash to fund the transaction, which was first proposed in July.

MarkWest is a leading processor of natural gas in the US with interests in Marcellus and Utica Shale. The takeover makes MarkWest a wholly-owned subsidiary of MPLX. 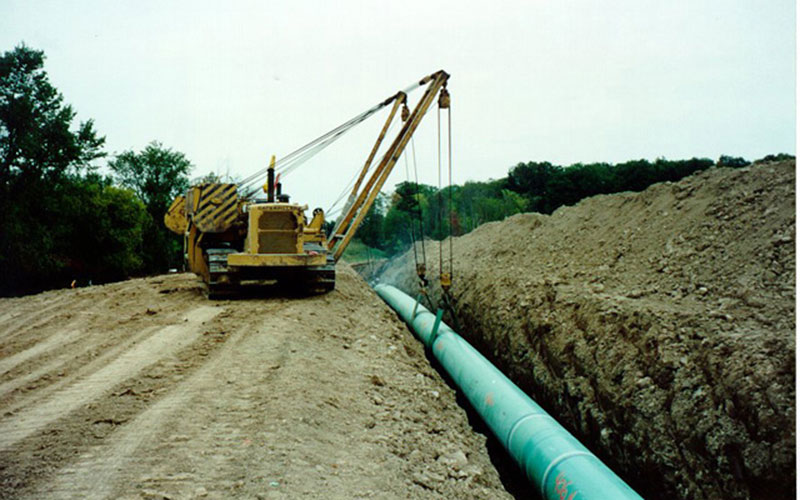 Regency Energy was acquired by Energy Transfer Partners in an $18bn transaction in April, making Regency Energy a wholly-owned subsidiary. The deal was first announced in January.

The acquisition has created a global entity with improved capabilities and growth prospects that will now focus on developing Talisman’s undeveloped resource base. Repsol’s operations are centred in deepwater Gulf of Mexico, the North Slope of Alaska, Kansas and Oklahoma as well as assets located in offshore Canada.

German conglomerate Siemens acquired American oil and gas equipment supplier, Dresser-Rand, in a deal valued at $7.6bn. The deal was approved by the European Union Commission in June marking the completion of all regulatory approvals required to complete the transaction. Siemens was advised by Goldman Sachs Group, Deutsche Bank and Lazard on the transaction.

Established brands from Dresser-Rand will be continued and a new unit will be established within Siemens Power and Gas Division with a focus on oil and gas. The new portfolio will feature a comprehensive range of compressor solutions, turbines and engines.

LetterOne, an international investment group, acquired DEA, the oil and natural gas arm of German company RWE, in a transaction worth $7.1bn in March.

LetterOne group acquired RWE’s assets in UK, Germany and North Sea, including 12 producing oil and gas fields as part of the takeover. The acquisition was the first significant investment by LetterOne in Germany. 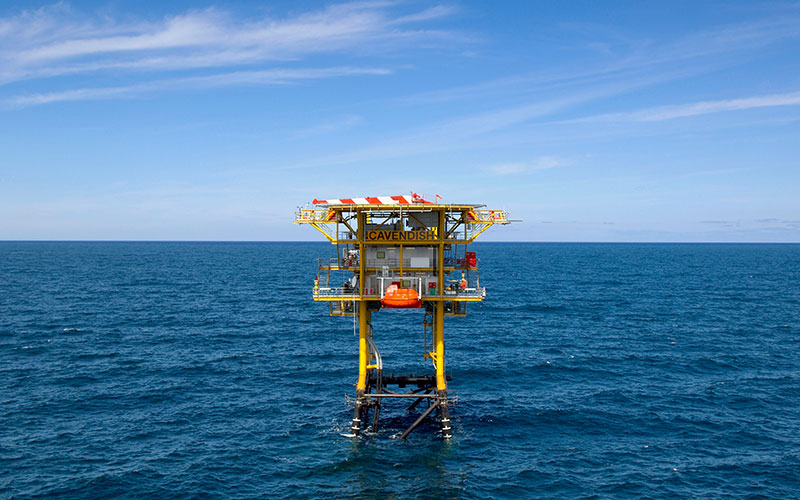 The transaction will enhance Targa’s footprint in the Permian Basin, Midcontinent and South Texas regions. The natural gas downstream assets of Targa Resources Partners stand to benefit from Atlas Pipeline’s natural gas production. The new entity will now be a leading supplier of natural gas, terminalling and crude oil gathering services in the US.

The 543km-long pipeline was renamed the Wallumbilla Gladstone Pipeline following the acquisition. Constructed between 2011 and 2014, the pipeline links natural gas fields in southern Queensland to an LNG export facility located on Australia’s east coast.