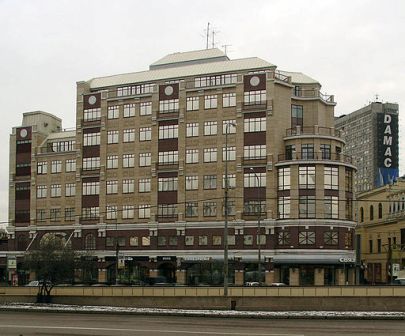 Russia-based Rosneft has paid $16.65bn to UK-based BP, as part of the sale and purchase agreement of TNK-BP, which was announced in October 2012.

Following the transaction, BP plans to use $4.87bn of the received cash, to buy 5.66% of Rosneft shares in ROSNEFTEGAZ.

Rosneft president and management board chairman, Igor Sechin, said the company is pleased to close the deal earlier than expected.

"This deal is a part of the current Rosneft strategy aimed at developing cooperation with the world biggest companies," Sechin added.

BP chairman, Carl-Henric Svanberg, said the company has invested in Russia to create value for the company, its shareholders, Rosneft and Russia.

BP Group chief executive, Robert Dudley, will be nominated to the Rosneft Board of Directors, while he is already a member of Rosneft’s steering committee on TNK-BP integration.

Both the companies will work together to support the integration of Rosneft and TNK-BP for better business and technological approaches.

The European Commission approved the acquisition of BP’s stake in TNK-BP on 8 March 2012, while the deal had earlier received approval from the Russian antimonopoly service (FAS).

BP said it plans to buy back its shares in Rosneft for $8bn and plans to give its shareholders an amount equivalent to the company’s original investment in TNK-BP.