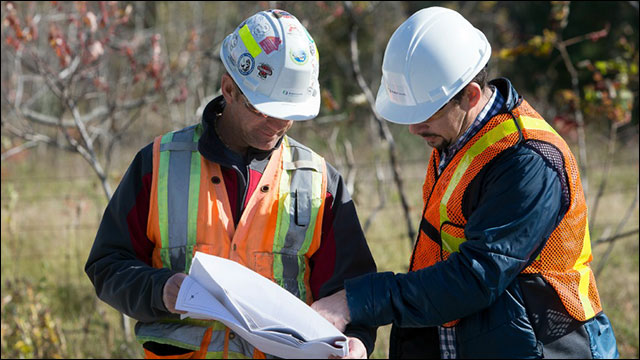 Canada’s BC Oil and Gas Commission has issued the last two of ten pipeline and facilities permits to TransCanada for the $4.8bn Coastal GasLink project.

Permits are for pipeline-related facilities, which include a natural gas compressor station and metre station in Groundbirch, as well as a natural gas metering facility in Kitimat.

The other eight permits are related to pipeline construction.

With the latest permits in place, the company can now proceed with construction and operation of the proposed pipeline and related facilities.

TransCanada president and CEO Russ Girling said: "This is a significant regulatory milestone for our project, which is a key component of TransCanada’s growth plan that includes more than $13bn in proposed natural gas pipeline projects, which support the emerging liquefied natural gas industry on the British Columbia Coast.

"Acquiring these ten permits demonstrates our commitment in developing this project to the highest standards of environmental protection, while delivering benefits to British Columbians and Canadians for decades to come."

"This project is a key component of TransCanada’s growth plan that includes more than $13bn in proposed natural gas pipeline projects."

In October 2014, Coastal GasLink received an environmental assessment certificate from the BC Environmental Assessment Office.

The 670km pipeline from the Dawson Creek area to the west coast of BC will connect to the proposed LNG Canada natural gas liquefaction and export facility located near Kitimat.

TransCanada expects a final investment decision by its pipeline customers, the joint venture partners of LNG Canada in late-2016.

Pipeline construction is set to begin in 2017, providedd LNG Canada partners opt to proceed with their project at that time.

Each OGC permit includes up to 70 conditions relating to construction of the pipeline and facilities.

The project is expected to create 2,000 to 2,500 jobs during construction and generate more than $20m in annual property tax revenues.

Image: The permits will allow TransCanada to proceed with construction and operation of the proposed pipeline and related facilities. Photo: courtesy of TransCanada Corporation.