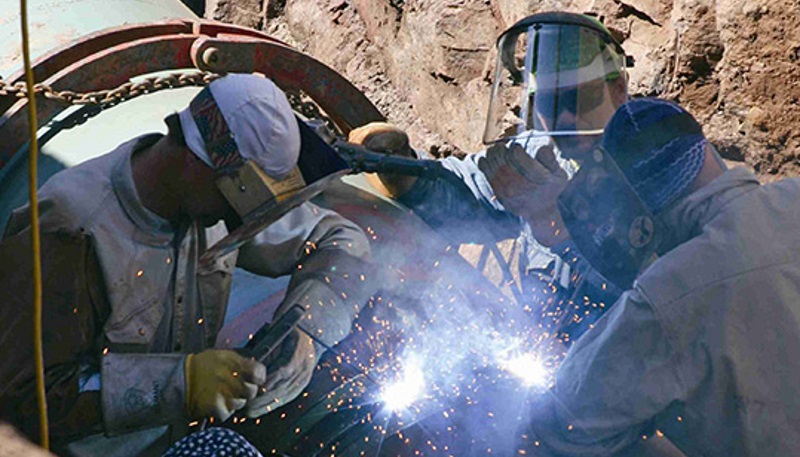 The project will increase Algonquin’s natural gas transmission capacity by an additional 925,000 dekatherms a day (Dth/d), which is sufficient for the generation of 5,000MW of electricity.

"The project will increase Algonquin’s natural gas transmission capacity by an additional 925,000 dekatherms a day."

The overall investment in the project is estimated to be $3.2bn, which will be solely financed by the developers.

Access Northeast Project is being developed to feed the new power plants in New England, which will replace the electricity generation capacity left void by the recently decommissioned coal and nuclear power plants, including those that are expected to be decommissioned by 2020.

The project is expected to offset approximately 3.4 million tonnes of carbon dioxide emissions a year, which is equivalent to removing 650,000 cars off the road. It is also expected to save the region approximately $1bn to 1.2bn a year.

The new compressor station is proposed to be located in Rehoboth, Bristol County, Massachusetts.

The project will also involve the construction of associated pipeline facilities, including metering and regulating (M&R) stations, launcher / receiver facilities, and valve sites.

Seven M&R stations are also proposed to be modified, while two new M&R stations will be constructed at Acushnet and West Boylston in Massachusetts.

Located in Bristol County, Massachusetts, the LNG terminal will be equipped with two LNG storage tanks with a gross combined capacity of 6.8 billion standard cubic feet (Bscf), a dual train liquefaction facility with a capacity of 54MMscfd, and regasification facilities.

A new permanent access road connecting with the Peckham Road will serve the LNG terminal.