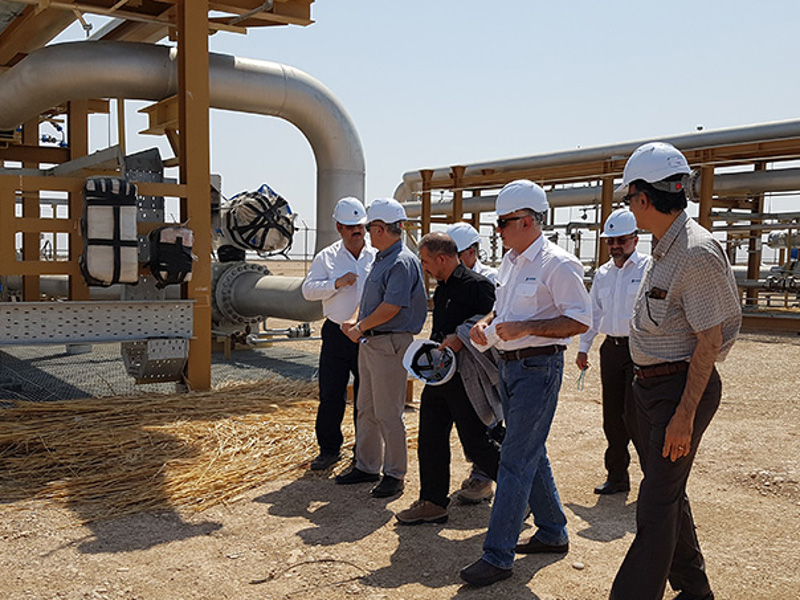 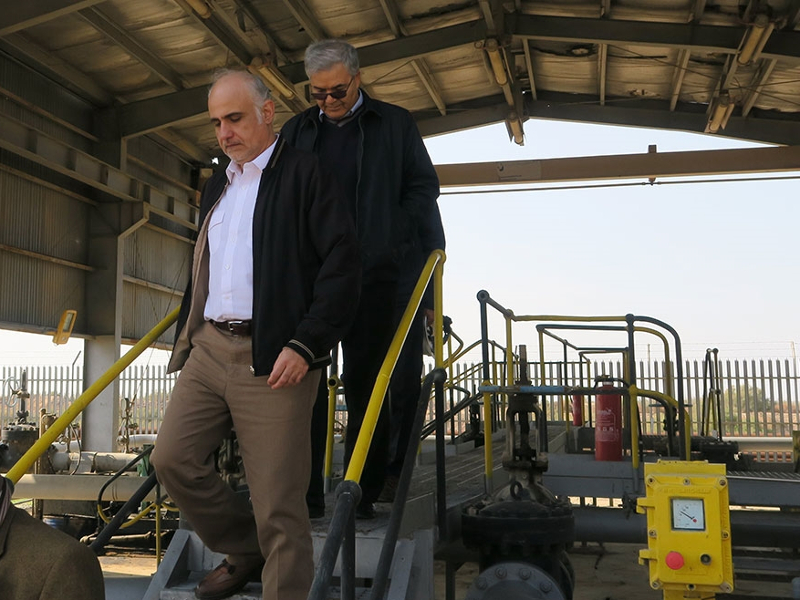 The Azadegan field was discovered in 1997. Credit: Petropars. 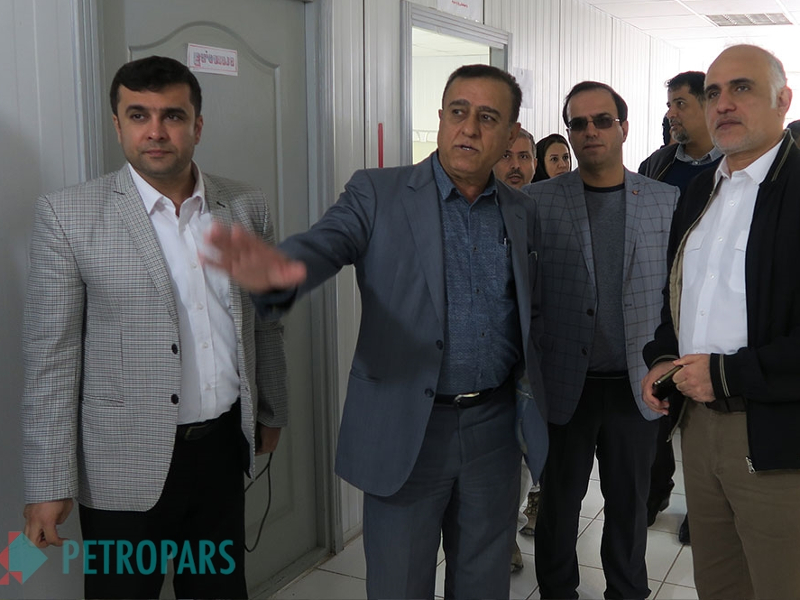 The field was discovered in 1997, at which time it was the biggest oil discovery in Iran in 30 years.

NIOC and Total signed a memorandum of understanding (MoU) in January 2016 to assess the development potential of South Azadegan and other fields in Iran. Total conducted technical studies related to the integrated Azadegan oil field until March 2018.

In December 2019, the University of Tehran outlined strategies aimed at delivering a 10% increase in the Azadegan field’s recovery factor. The University was engaged by NIOC to conduct studies on the field.

Azadegan oil field covers an area of 39km² along the Iran-Iraq border.

The northern field is situated 120km west of the city of Ahvaz, Hoveyzeh, Khuzestan province, spread across 460km². The field is shared with the Majnoun oil field in Basra, Iraq, owned by Shell.

The southern field is situated 100km from the city of Abadan and 80km west of Ahvaz.

“The recovery rate is expected to increase to 20% from the existing 5.5% once the field is completely developed.”

Phase one, which is currently under construction, will also include the installation of ten manifolds, which will carry oil and gas through northern gas and oil separation plant (GOSP) and southern GOSP. Both the GOSPs will include infrastructure for separation, heating, desalting, export pumps and metering, gas dehydration, and compression.

The separated oil will be transported to West Karun Booster via a 60km pipeline. From there, it will be sent to ports for export. Gas is carried to the NGL 3200 processing plant in the Khuzestan province.

The estimated investment in the South Azadegan field development is $5.5 billion.

NIOC and INPEX teamed up in 2004 to undertake the development of South Azadegan. INPEX, however, exited the project completely in October 2010. NIOC entered a $2.5 billion buyback agreement with a subsidiary of CNPC in 2009, but the agreement was later scrapped due to non-fulfilment of deal terms.

The field is currently producing 75,000bbl/d of crude oil and is estimated to contain roughly 6.5 billion barrels of crude oil in place.

In November 2019, Petroleum Engineering and Development Company (PEDEC) announced that five new development wells and an appraisal well would be drilled to maintain the production level at the field.

The first phase of the project was successfully completed in November 2016.

Petrosaz was awarded an engineering and procurement contract. Arvandan Oil and Gas Company undertook operation and maintenance of the surface production facilities of the North Azadegan oil field.

In November 2018, PEDEC transferred the management contract of the South Azadegan oil field to Petropars.