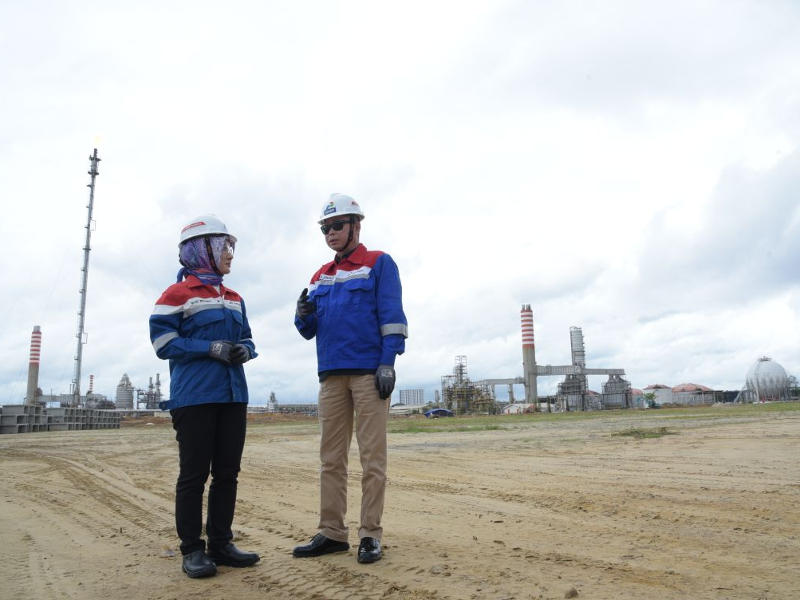 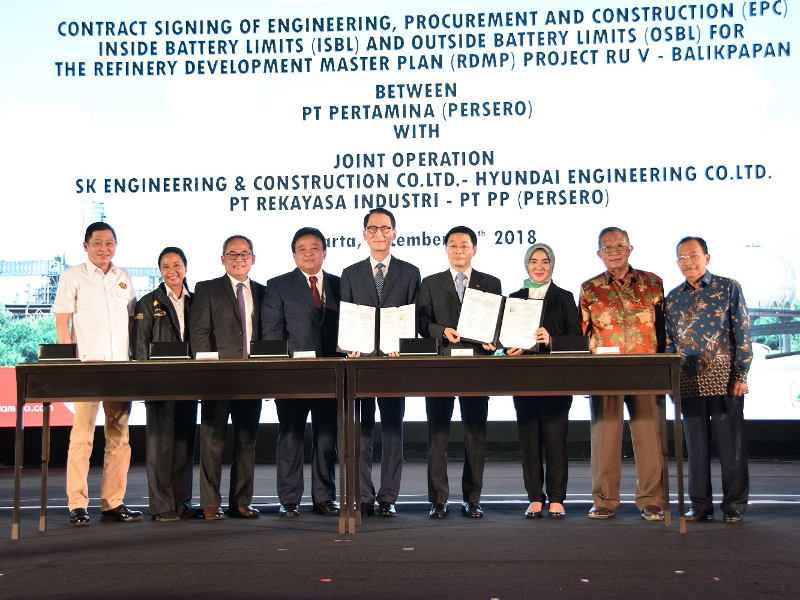 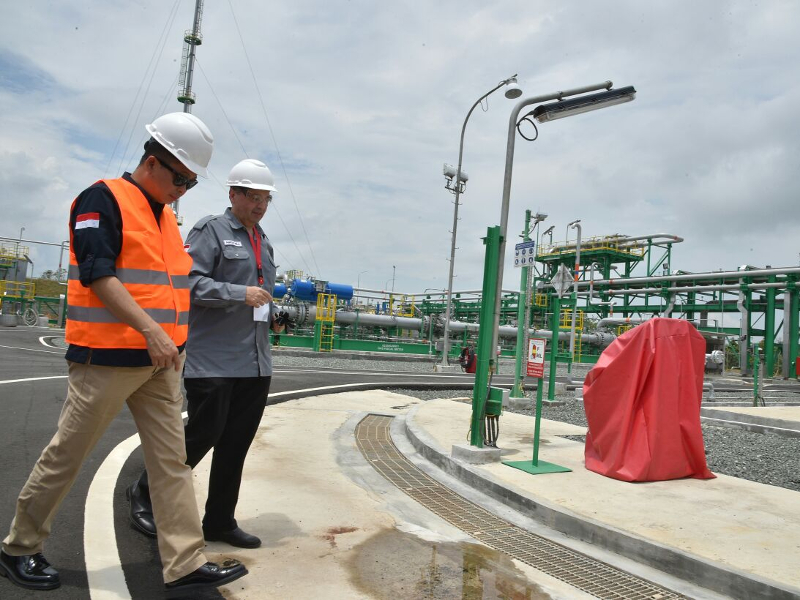 The Balikpapan refinery on Borneo Island in East Kalimantan, Indonesia, is being expanded to increase its capacity by adding new processing units.

The expansion is being carried out by the refinery’s owner, Indonesian state-owned oil and natural gas corporation PT Pertamina (Persero). The project is part of the Indonesian government’s IDR246.2tn ($17bn) Refinery Development Master Plan (RDMP) programme to revamp and upgrade five refineries in the country.

The RDMP will improve the country’s energy security as well as increasing the refineries’ production capacity by 150%. The Balikpapan expansion will see production rise from 260,000 to 360,000 barrels per day (bpd) and allow the refinery to produce high-quality fuels of Euro V standard.

The project is being undertaken in two phases, with a total estimated investment of IDR57.8bn ($4bn).

The Balikpapan refinery expansion will add a residual fluid catalytic cracker (RFCC) unit with a design capacity of 90,000 barrels per stream per day (bpsd), a liquefied petroleum gas (LPG) sulphur removal unit, a propylene recovery unit and an 80,000bpsd middle distillate hydrotreater. The equipment is expected to be installed and commissioned in 2022.

There will also be units for naphtha hydrotreating, continuous catalytic reforming, alkylation, kerosene hydrotreating, diesel hydrotreating and hydrogen production, as well as a steam methane reformer (SMR) with a capacity of 120,000 normal metres cubed per hour (Nm³/h).

An isomerisation unit, saturated gas concentration unit (GCU), amine treater and regenerator are also due to be added, as well as caustic and LPG treaters. The new units will be built on 75ha of land.

The gasoline produced by the RFCC unit will be processed in a selective hydrogenation unit (SHU) with a capacity of 48,000bpsd, using Axen’s Prime-G+TM technology to produce ultra-clean gasoline.

The existing vacuum distillation unit (VDU), crude distillation unit (CDU), hydrocracker unit (HCU) and LPG recovery units will be upgraded as part of the project. The production of Euro V gasoline, diesel and LPG will increase respectively by 100,000bpd, 30,000bpd and 930t per day.

PT Pertamina will upgrade the Lawe-Lawe terminal to add the facilities and infrastructure required for the units. A single-point mooring system and a pipeline end manifold, capable of handling crude carriers with 320,000 deadweight tonnage (DWT), will be developed.

A water treatment plant, steam and power generation plant are also due to be added, as well as an instrument air and nitrogen unit and tankage system. The latter will consist of two new crude storage units with a capacity of 100 million barrels.

The project involves site development work covering an area of 97,936m², the construction of 11,351m² of workshops and a warehouse covering 24,240m².

Contractors involved in the Balikpapan expansion

In September 2019, Hyundai Engineering was contracted to provide engineering, procurement, and construction (EPC) services for the expansion. In September 2020, Hyundai secured a contract to supply a hydrocracking unit.

UK-based calibration instrument supplier WIKA was awarded the contract for site development and construction of the jetty. American engineering consultant Bechtel International carried out the front-end engineering design studies for the project.

Spain-based oil and gas company Novargi was awarded a contract to deliver the waste heat recovery section (WHRS) for the steam methane reformer, which will be supplied by Air Liquide Global E&C Solutions.

In May 2020, Siemens was awarded the contract to supply compression and power generation equipment.