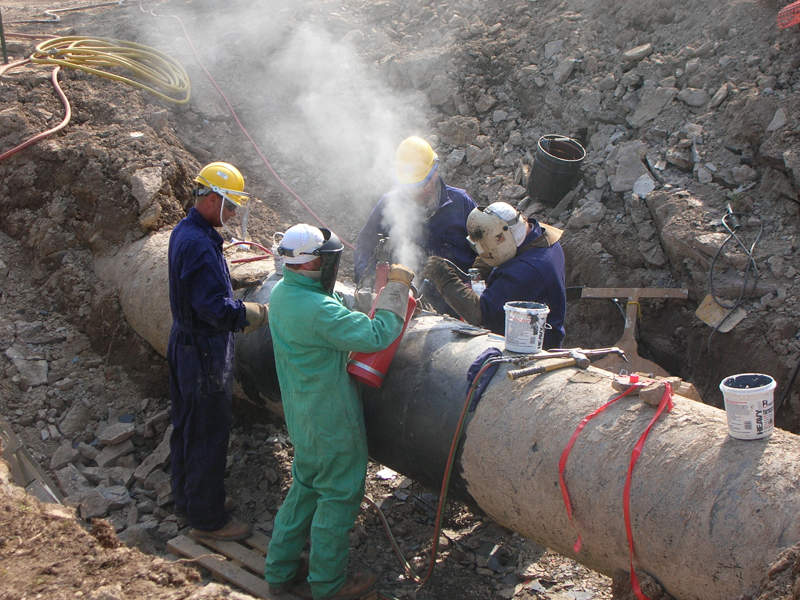 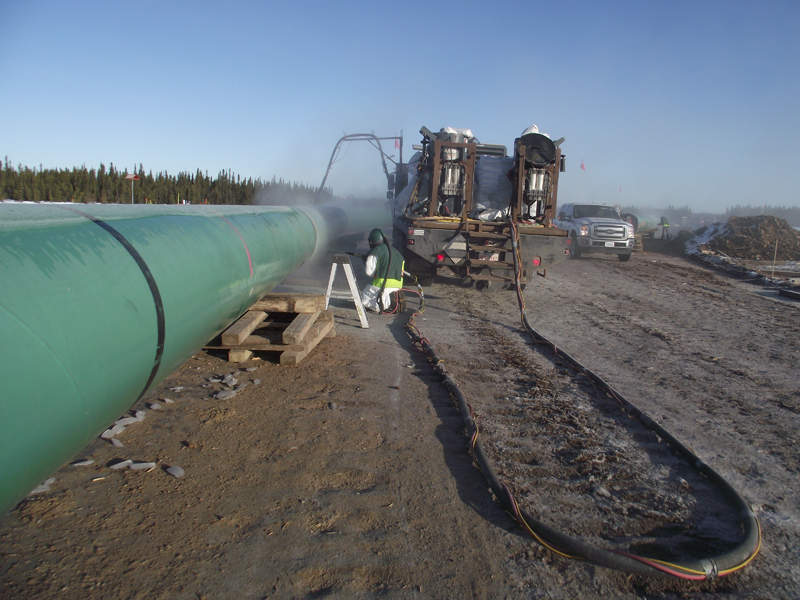 The Bayou Bridge pipeline is 262km-long and has a diameter of 24in. Credit: jasonwoodhead23.

The Bayou Bridge crude oil pipeline is a 262km-long extension of the existing 30in pipeline running between Nederland, Texas, and Lake Charles, Louisiana, US.

The crude oil pipeline was developed by a joint venture (JV) between Energy Transfer Partners (ETP, 60%) and Phillips 66 Partners (40%).

The Bayou Bridge pipeline was developed with an estimated investment of $750m.

Phase one of the pipeline entered service in April 2016, while the second phase was completed in April 2019.

The pipeline will transport approximately 480,000 barrels a day of light and heavy crude oil to the St James terminal in the Gulf Coast region.

It has a diameter of 24in and runs from Lake Charles in Calcasieu Parish to St James, Louisiana.

“The Bayou Bridge pipeline cost an estimated $750m and the project was completed in April 2019.”

The pipeline is made of 100% steel, which will be fabricated in Baton Rouge, Louisiana.

The project involved the construction of two pump stations, as well as other necessary ancillary facilities.

Its pump stations are located in the Jefferson Davis and St Martin parishes.

It also includes a 50ft-wide permanent easement and a 50ft-wide temporary easement. The pipeline was laid in wetlands within a 75ft ROW.

The majority of pipeline was laid approximately 3ft underground, although the depth was increased under wetlands, agricultural fields, roads and other delicate areas.

It was laid parallel to existing infrastructure for approximately 88% of its length.

The project used low-weight-bearing specialised equipment and materials during construction to prevent soil compaction and rutting.

Pipeline was installed with buoyancy control devices and is coated with concrete.

Its main valves within the wetland areas are installed and supported by piers to avoid infilling of water.

The pipeline follows all relevant laws in accordance with the US Fish and Wildlife Service to ensure that construction does not threaten or endanger any species.

The affected areas are scheduled to be restored to their previous contours and elevations following completion of the construction.

The Stupp Corporation was responsible for fabricating the steel, as well as providing storage and transportation services for the pipes, while TRC Solutions supplied the required civil survey and engineering design services.

Sunland Corporation carried out the construction of the pipeline across the Atchafalaya Basin, while Quality Marine Services supplied and operated airboats to support the project.

Benefits of the pipeline

It will enable the efficient and environmentally friendly transportation of crude oil to North American refineries located along the Gulf Coast.

The project is expected to generate total sales tax revenue of approximately $17.6m.

The annual property tax paid by the developers is expected to support the local development of libraries, roads, hospitals, health departments and senior citizen centres.