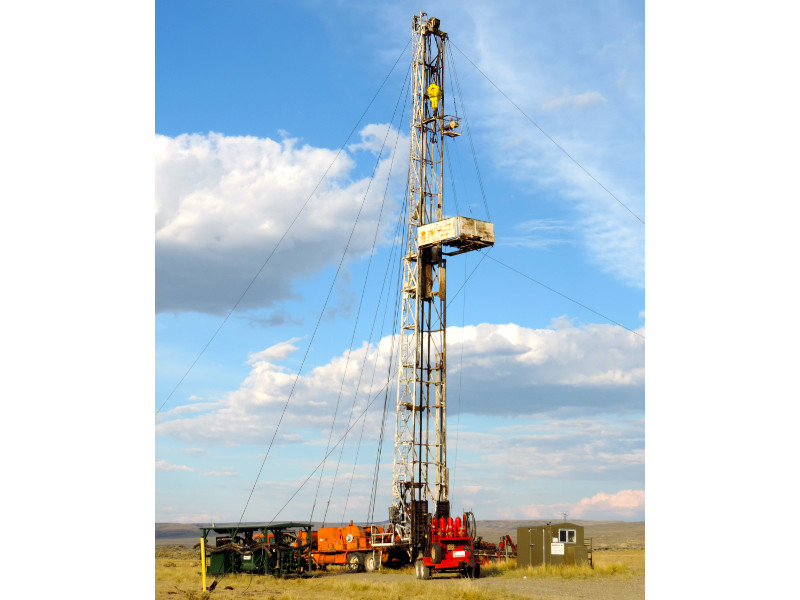 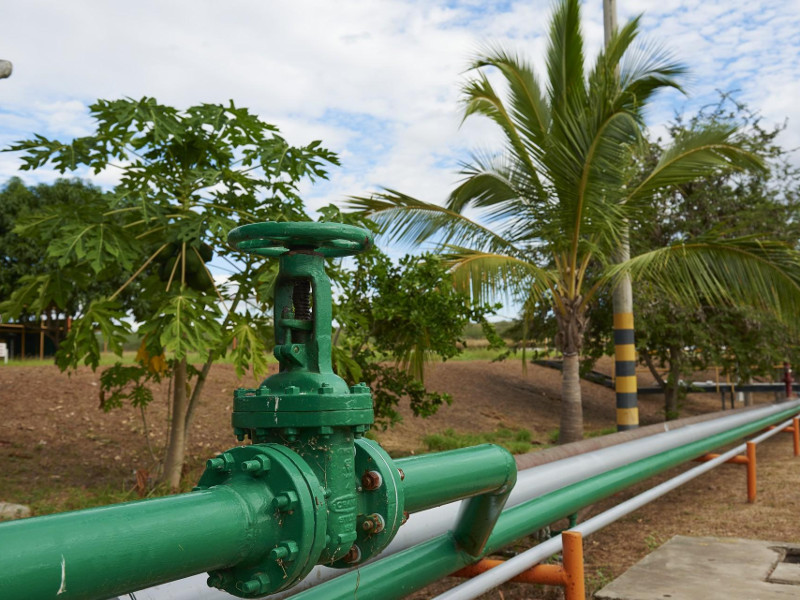 The oil produced from Bretana will be supplied via the Northern Oil Pipeline to the Bayóvar port. Credit: PetroPeru. 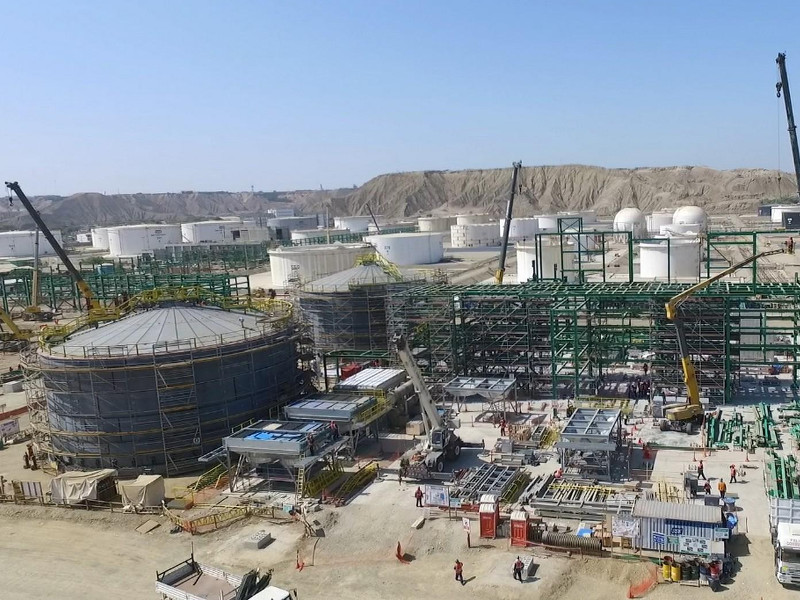 The field is also expected to supply oil to the Talara Refinery. Credit: PetroPeru.

Bretana is an onshore oil field located in block 95 in north-east Peru. It was acquired by PetroTal (formerly Sterling Resources) from Gran Tierra Energy in 2017.

Test production from the field started in June 2018, with 100% oil produced at a rate of 1,000 barrels of oil per day (bopd) with minimal natural gas and no formation water. The field was declared commercial in December 2018.

Bretana oil field is located in block 95 in the Maranon basin along the Ucayali River in Peru. Consisting of 1.3 million gross acres, block 95 is situated between blocks 123/129 and 107/133.

The Maranon basin is one of the sub-Andean basins extending from Venezuela to South America. It is also known as the Oriente and Putumayo basin across different political boundaries.

The Bretana field is estimated to hold proven and probable reserves of 39.4 million barrels of recoverable oil.

An appraisal well named Bretaña Sur 95-3-4-1X was drilled in late-2014. The probable and possible reserves encountered by the well were low, based on which Gran Tierra reduced the 2P and 3P reserves to nil and categorised them as contingent resources.

A horizontal sidetrack on the exploration well, Bretaña Norte 95-2-1XD, was drilled in 2013. It indicated the presence of an oil-bearing sandstone reservoir between 10,735ft measured depth (MD) and 12,262ft MD.

The commencement of production from the rediscovery well was achieved with the installation of long-term testing facilities, including oil production and water injection facilities, water handling equipment and reinjection pumps. The discovery well is currently producing 800bopd due to an increase in water production.

A third development well, BN-95-3H, is a horizontal producer well drilled in the Vivian formation and is expected to come online by mid-2019. The operator aims to drill and complete a fourth well to meet the production target in 2019, along with an additional water well to provide water disposal.

The full development plan targets to achieve a production rate of more than 10,000bopd from 11 oil-producing wells by 2020 by installing phase two production facilities at the field.

The Bretana field produced 176,000bbl of oil in 2018 and 280,000bbl till date. The produced oil will be delivered to Bayóvar port via the Northern Oil Pipeline, under a contract signed with PetroPeru, a Peruvian state-owned oil company.

The field is also expected to supply oil to the Talara Refinery, which is currently undergoing an expansion, which is planned to be completed by 2020.