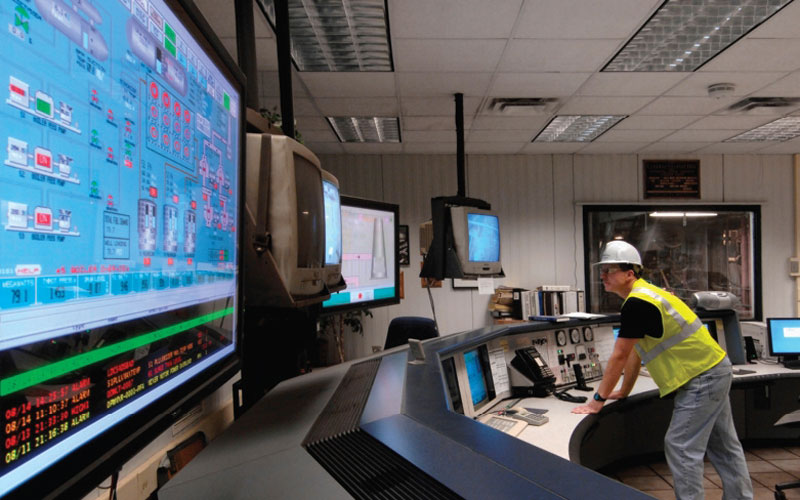 The Dakota Access Pipeline project is a proposed 1,168mi (1,880km) long, 30in diameter pipeline proposed to be built by Dakota Access, a subsidiary of Energy Transfer Crude Oil Company.

The pipeline will transport light, sweet crude oil from the Bakken / Three Forks Play in North Dakota, South Dakota and Iowa into Illinois.

Construction on the $3.7bn underground pipeline project is expected to start in the first quarter of 2016 and is anticipated to be completed by the fourth quarter of the same year.

The project is expected to increase the amount of oil shipped by pipeline, while reducing shipment through rail and road. According to an agreement between Energy Transfer Partners and Sunoco Logistics Partners, the latter will hold a 40% interest in Bakken Holdings Company, which has a 75% stake in Dakota Access.

As a result of the agreement, Sunoco Logistics Partners will be the operator of the pipeline.

The project is designed to transport 450,000 barrels of crude oil a day, which would be increased to 570,000 barrels a day, based on public demand.

The pipeline will have varying diameters of 12in, 20in, 24in and 30in along the length at designated tank terminals.

The project will comprise a 148mi (238km) long supply line and a 210mi (338km) long mainline in North Dakota, covering a total distance of 358mi (576km). It will also have six tank terminal sites in the area located in Mountrail, Williams and McKenzie counties.

The pipeline will traverse a distance of 272mi (437.7km) in South Dakota and will have one tank terminal located in Spink County.

It will cover a distance of 343mi (552km) and will have a 30in diameter in Iowa, while Illinois portion will have the shortest segment of the pipeline at 195mi (313.8km).

A total of six pig launcher and receivers (L/Rs) will be located along the length of the pipeline.

The pipeline will start from northwest of North Dakota and travel through South Dakota, Iowa and Illinois, before terminating at Patoka in the Illinois hub.

"The project is designed to transport 450,000 barrels of crude oil a day, which would be increased to 570,000 barrels a day, based on public demand."

The North Dakota segment will originate in Mountrail County and traverse through Williams, Mckenzie, Dunn, Mercer, Morton and Emmons counties.

It will then enter Iowa and interconnect with the existing pipeline in Illinois to ship the crude oil to processing facilities and refineries located in the Midwest and Gulf Coast.

Dakota Access has hired union contractors Michels Pipeline Construction, a division of Michels Corporation, and Precision Pipeline for the construction of the pipeline.

Caterpillar, John Deere, and Vermeer have been subcontracted by Michels Pipeline and Precision to conduct heavy construction work and provide related equipments.

Energy Transfer Partners hired Key Agricultural Services and Duraroot for land reclamation services, and to monitor and advise the survey, acquisition and construction phases of the project.

The project will procure the goods and services from the local businesses along the entire route and will bring significant economic benefits by generating sales tax revenues.

It is estimated to generate between 8,000 and 12,000 temporary jobs during construction and 40 permanent operating jobs.