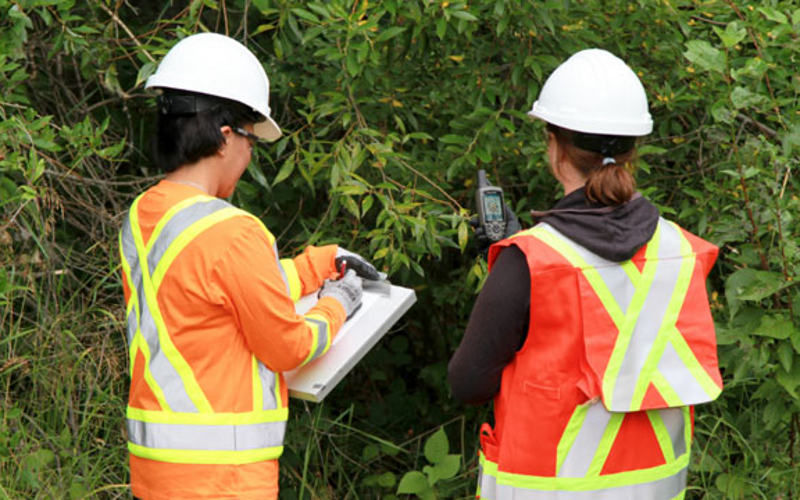 Coastal GasLink Pipeline is a proposed natural gas pipeline to be constructed by TransCanada Pipelines from Groundbirch area near Dawson Creek, to the proposed LNG Canada facility on the west coast of British Columbia near Kitimat.

The $4bn project will supply natural gas to Shell Energy’s proposed LNG Canada facility according to an agreement signed between Shell and TransCanada.

Construction on the pipeline project is expected to start in 2016 with operations scheduled to commence in 2018. The pipeline is estimated to have a life of up to 30 years.

The project will include the construction of a 670km-long, 48in-diameter pipeline to provide between two and three billion cubic feet a day (bcf/d) of natural gas that can be expanded to 5bcf/d through the addition of up to seven compressor stations, while a single compressor station will be built initially.

The project is planned to be built with top quality steel pipelines and welding techniques to maintain and protect against corrosion. All welds will be checked by an X-ray or ultrasound process during the construction.

The pipeline will be coated externally and cathodic protection measures will be utilised to maintain the integrity of the pipe and the coating.

The compressor station for the Coastal GasLink pipeline will be located in the Groundbirch area. It will include two 30MW natural gas-fired turbo-compressor packages.

Three meter stations will be built near Groundbirch and Vanderhoof and at the pipeline’s termination point at the proposed LNG Canada facility. The meter stations construction is expected to be completed in five months.

The project was announced in June 2012, and began an engagement programme with aboriginal communities, local government, landowners and stakeholders.

"The project is expected to create between 2,000 and 2,500 jobs during construction and between 16 and 35 permanent jobs during operations."

Environmental and engineering studies were conducted along the pipeline corridor from between 2013 and 2014.

The project is expected to create between 2,000 and 2,500 jobs during construction and between 16 and 35 permanent jobs during operations.

It will also improve the local economy by employing local goods and services such as food, accommodation, hardware, fuel, parts and equipment.