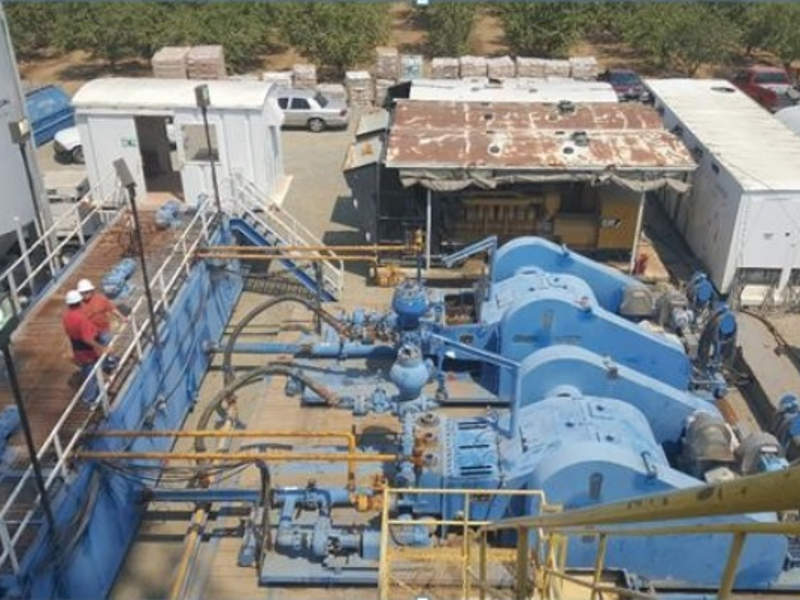 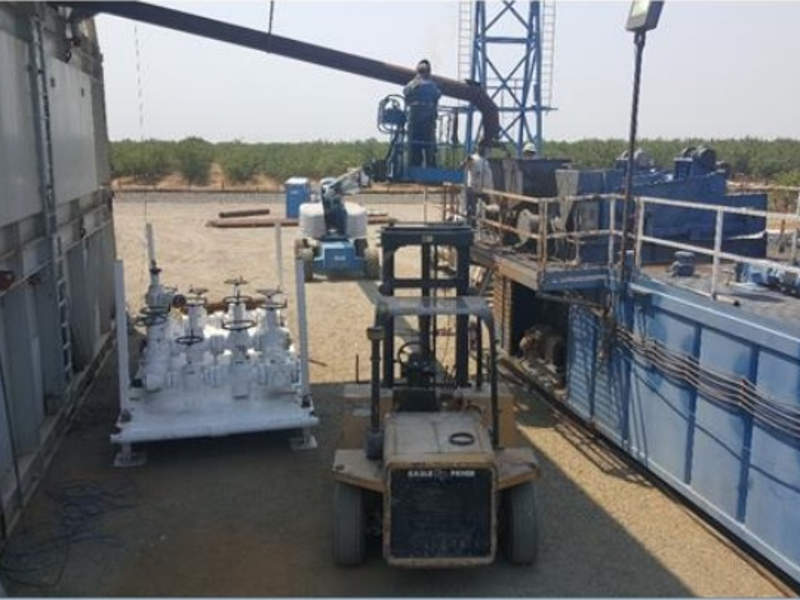 The field is estimated to contain 1Tcf of gas reserves. Image courtesy of Sacgasco Limited. 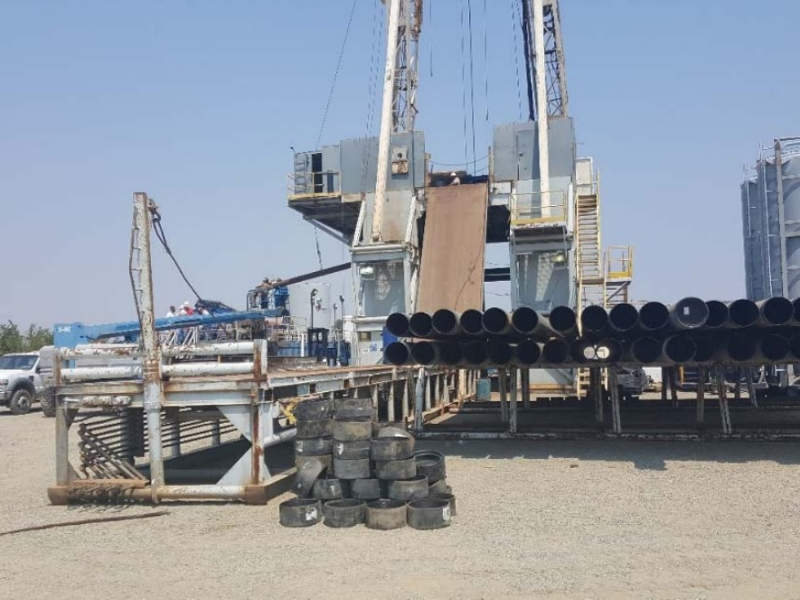 Dempsey is a conventional gas field located in the Northern Sacramento gas basin in California, US.

Sacgasco is the operator of the Dempsey gas field, which is one of several gas prospects in the basin currently being explored for development.

Location of the conventional gas field

Dempsey lies in the central part of the Northern Sacramento gas basin, which covers a total area of approximately 18km².

The basin is located in a prominent gas-producing area comprising multiple fields.

The Dempsey reservoir is a three-way dip, fault-bound structure spread over an area of 15km².

The field is estimated to contain prospective recoverable resources of more than one trillion cubic feet (Tcf).

Although the reservoir is estimated to contain lower gas volumes than the existing gas producing fields, 3D seismic studies have revealed the presence of seven stacked targets within Early Cretaceous age sandstones.

The stacked targets are estimated to contain between 116 and 350 billion cubic feet (bcf) of gas reserves.

Seismic data suggests the presence of trapped gas within the Kione and Forbes Formations of the Early Cretaceous age.

Appraisal and exploration at Dempsey

Sacgasco is being appraised with the drilling of the Dempsey 1-15 well, which was spudded in August 2017.

Wireline log data recovered from the well has indicated the presence of significant gas zones.

A 5.5in casing has been installed to carry out production testing of the well. Casing perforations were installed to conduct the tests.

Sacgasco performed flow testing at commercial rates for multiple zones. A workover rig was then moved onto the location in order to carry out the tests.

Flow testing began in March 2018 from the lowest gas zone and move upwards. Testing continued to be carried out over for several months in order to understand the extent of gas available for future production.

Commercial production of gas from the Dempsey 1-15 wells began in July 2018.

The Dempsey joint venture (JV) already owns an existing gas plant near the field that can be used to fast-track the site’s development.

Gas metering and surface infrastructure are also available near the field, which could be used by the developers to transport the gas to existing pipeline networks.

“Seismic data suggests the presence of trapped gas within the Kione and Forbes Formations of the Early Cretaceous age.”

Further development drilling took place at Dempsey during the first half of 2018 following the completion of flow testing.

The drilling activities focused on the field’s multiple prospective reservoir zones before reaching up to 1,200Mmcf of gas production from the project’s Zone 2, 3, and 4 in May 2018.

California is one of the biggest gas markets in the US, consuming between seven and 11 billion cubic feet of gas per day.

An estimated 90% of California’s gas is imported, while just 10% is produced within the state.

As a result, gas prices trade at a premium compared to other states.

The unit cost of drilling and development in the state is also low, which facilitates the easy commercialisation of new gas resources.

The strong gas market and low development costs provide favourable conditions for the development of the Dempsey site.