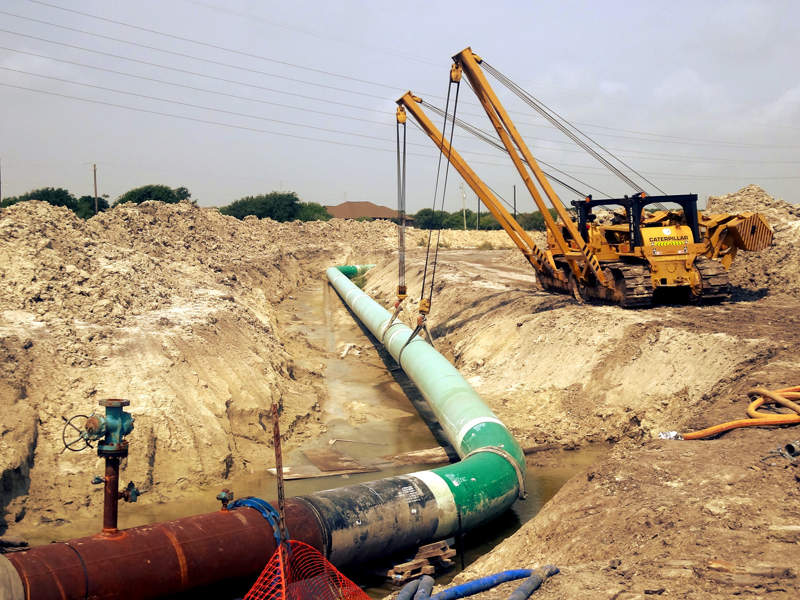 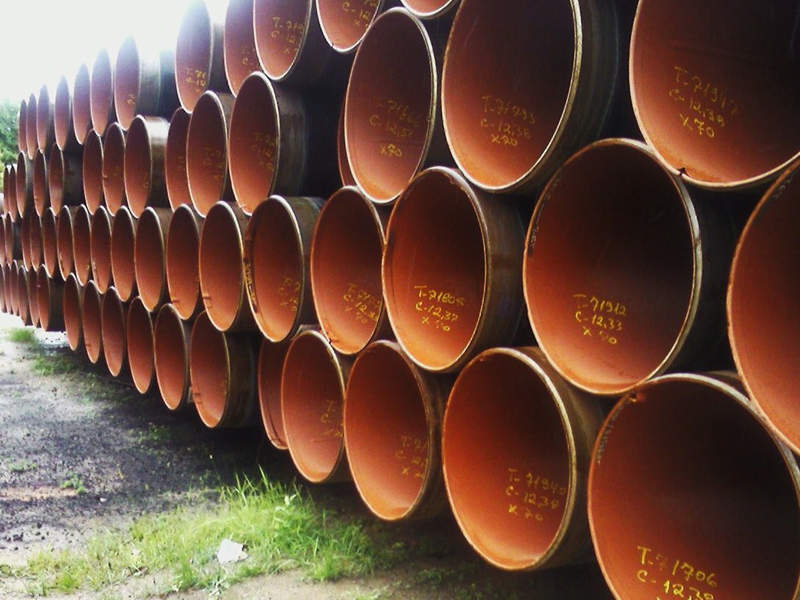 The pipeline will be able to transport more than 60,000 dekatherms of firm natural gas after the expansion. Credit: Marcus Vinicius. 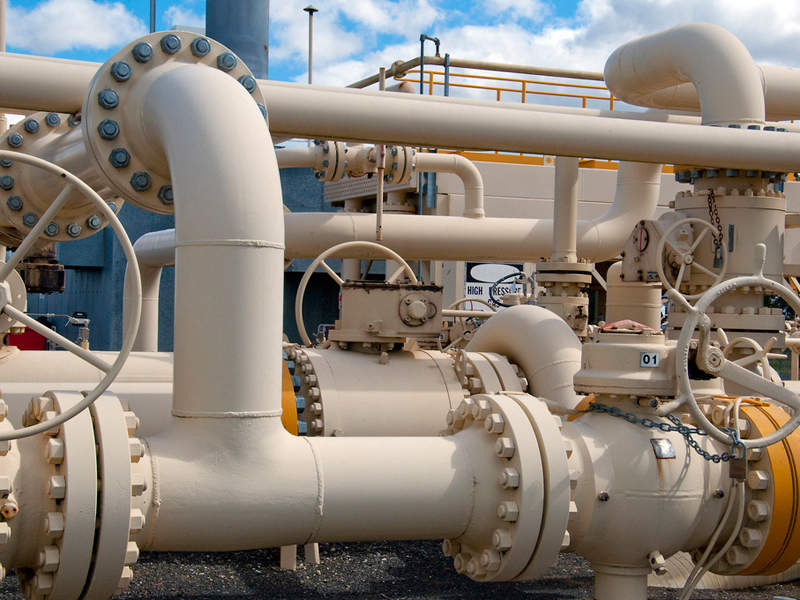 The new compressor unit will be added at the Daleville compressor station as part of the expansion. Credit: Jeremy Buckingham.

Eastern Shore Natural Gas Company (ESNG) has announced plans to expand its Eastern Shore interstate pipeline, which has been in service since 1959.

The pipeline interconnects with four other lines at Daleville, Honey Brook and Parkesburg in Pennsylvania, and Hockessin in Delaware.

It is used to supply natural gas to the Delmarva Peninsula and Pennsylvania.

The project is expected to add an approximately 22.7mi (36.53km) looping segment in Pennsylvania, Maryland and Delaware, in addition to a new 16.9mi (27.2km) mainline extension.

The Federal Energy regulatory Commission approved the expansion in August 2016 and the project is currently in the bidding stage.

Construction work on the development is expected to begin in 2018.

The project aims to provide a safe and reliable method of transporting natural gas within the Delmarva Peninsula.

It will enable ESNG to transport more than 60,000 dekatherms of natural gas in order to meet the needs of its customers in the region.

The expansion project will add seven pipeline loop segments with varying diameters of 10in, 16in, and 24in, while the mainline extension will have a diameter of 10in.

The seven pipeline loop segments will be added at Parkesburg, Jennersville and Fair Hill in Chester County; Summit in New Castle County, Delaware; and Hearns Pond, Seaford and Laurel in Sussex County.

"The project is expected to add an approximately 22.7mi (36.53km) looping segment in Pennsylvania, Maryland and Delaware, in addition to a new 16.9mi (27.2km) mainline extension."

In addition, the initiative will also see the installation of new equipment and the upgrade of existing infrastructure.

Details of the pipeline loop segments

The 16in Parkesburg loop will begin at Eastern Shore’s (ES) regulator station on Cemetery Road and extend up to 4.5mi (7.2km) south-east to join the existing ES pipeline to the east of Limestone Road.

It will start from the Daleville compressor station and extend up to the existing ES pipeline near the Hess Mill Road and Wingate Drive intersection.

The Fair Hill loop will be located between Chester County in Pennsylvania and Cecil County in Maryland and will be 24in in diameter.

It will begin at a valve cluster near Walker Road and extend for 3.6mi (5.8km) to connect to the existing pipeline, located to the south of Telegraph Road.

The 10in Summit loop will extend for 804m (0.5mi) and join the existing ES pipeline at the Old Summit Bridge Road.

It will start from the Sussex Highway and intersect with the existing pipeline at Swain Road.

The 10in-diameter Seaford-Millsboro connector will be 16.9mi-long (27km) starting from the intersection of the Sussex Highway and Airport Road to join the existing Millsboro meter station.

It will begin from the eastern side of Sussex Highway to intersect with the existing pipeline on Trussum Pond Road.

The Honey Brook meter and regulator station will be modified to facilitate the installation of the mainline piping and valves.

The Daleville compressor station will be equipped with a new 3,750hp Caterpillar compressor unit, which will be housed in a new building.

Furthermore, two valves will be installed within the Jennerville loop and the Seaford-Millsboro Connector.

Pressure control facilities will also be added near the Seaford-Millsboro connector and near Delamar.

The stations will include pig launcher / receiver facilities.