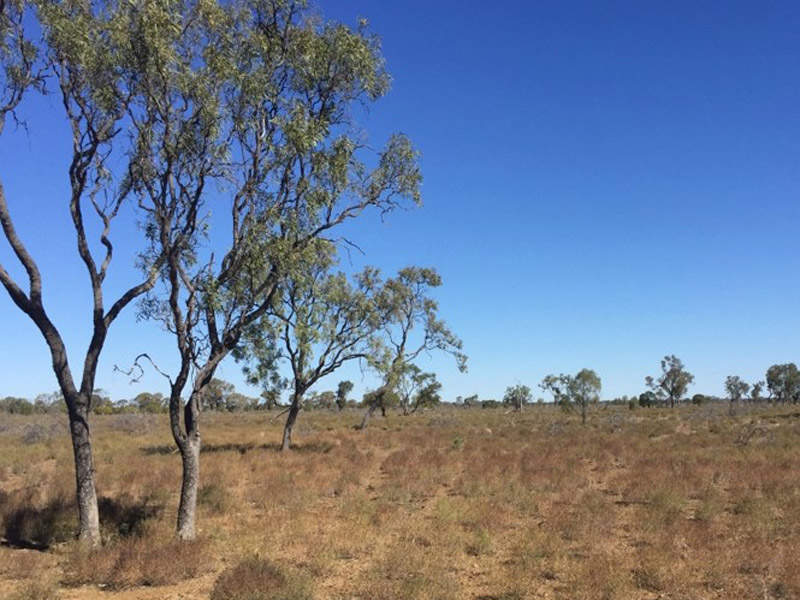 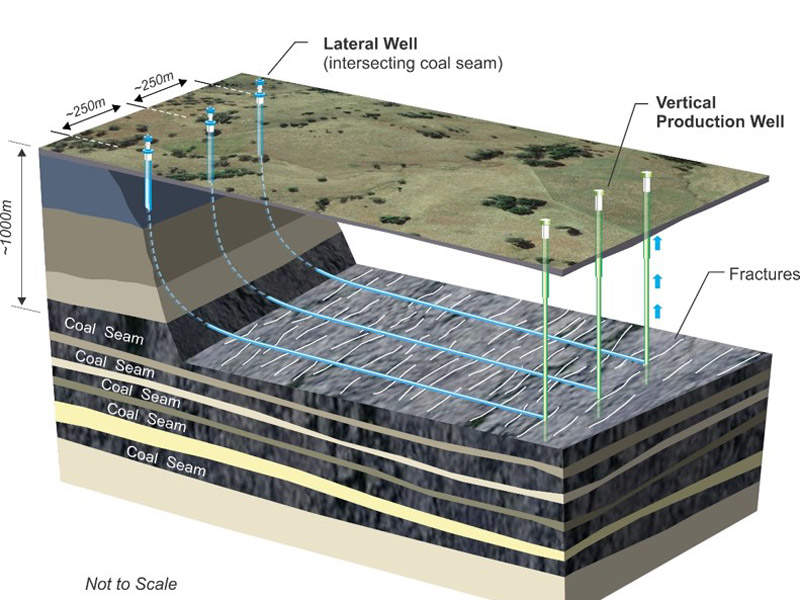 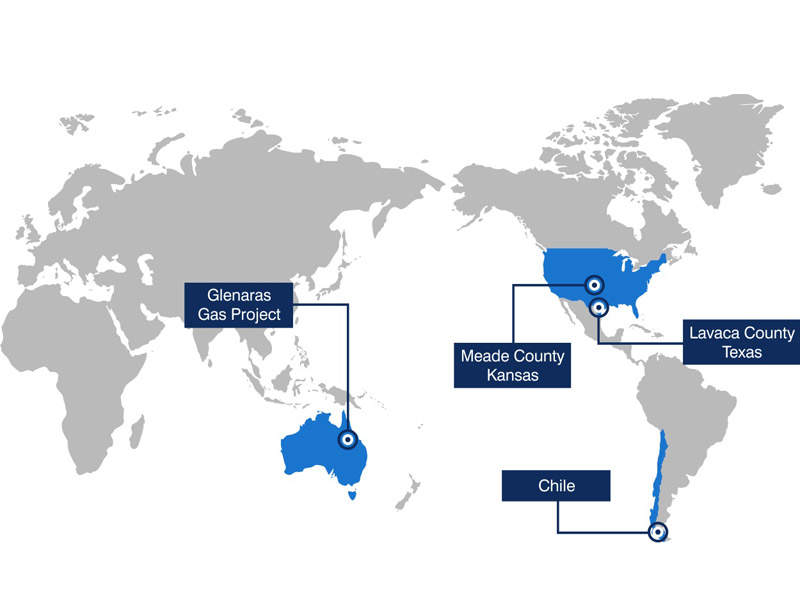 Glenaras has the potential to supply gas for eight years to the Australian east coast. Credit: Galilee Energy.

Glenaras gas field is located in the ATP 2019 permit of the Galilee Basin in central Queensland, Australia.

The project is 100% owned by Galilee Energy and is currently in the appraisal stage of development.

Front-end engineering and design (FEED) work on the field is expected to commence in 2019, while first gas is slated to be achieved by 2022.

The gas project will supply natural gas to the east coast of Australia for a period of six years upon completion.

The permit contains the Betts Creek and Aramac coal beds located at depths of 900m-1,000m.

It is covered by more than 700km of seismic data and has been tested by 12 coreholes, two production pilots and four production wells to date.

The field’s 2C and 3C contingent resources are estimated to be 2,508 Petajoules (PJ) and 5,314PJ respectively.

The Glenaras gas project will see the evaluation of the quantity and quality of coal seam gas in the Betts Creek and Aramac coal beds.

A total of 20 exploration wells have already been drilled on Glenaras, in addition to two multi-pilot wells.

"Production testing was carried out on the fifth well of the programme, Glenaras 6, which flowed at the rate of 54 million standard cubic feet a day."

The project is expected to entail significantly low development costs due to the low water-treatment costs, as well as the fact that no fracking will be required.

Furthermore, it is located close to the market, especially the Barcaldine Power Station and the Cheepie gas pipeline.

Exploration and appraisal on Glenaras

Previous exploration activities carried out at the field have not been able to achieve pressure drawdown by dewatering the coal due to poor well design.

Consequently, pilot production at Glenaras resulted in water production from interbedded sandstones instead of the coals.

Despite these issues, Galilee was able to achieve sustained gas production from the Rodney Creek pilot wells in 2011 at rates of up to 200 million standard cubic feet (Mscf) a day.

A workover programme for five existing pilot wells that were originally drilled in 2009 was launched in 2015.

The programme targeted the thickest seam of the field, R1.

Production testing was carried out on the fifth well of the programme, Glenaras 6, which flowed at the rate of 54 million standard cubic feet a day.

Laterals were also drilled on Glenaras 5 and Glenaras 3, which are currently producing strong water rates with small amounts of gas.

The results from the pilot programme indicate that gas can be produced from interbedded sands without much interference.

The findings are also expected help in the field’s development planning.

Galilee plans to carry out a multi-lateral pilot programme with the intention of converting the resources into reserves.

The programme will include the drilling of three new lateral wells to target coal formations with good permeability, which are located near the existing pilot wells.

Glenaras field is already equipped with a number of key assets such as a water storage facility, as well as production gathering and flare facilities.

The pilot programme is expected to make use of these facilities, thereby achieving significant cost benefits.

Production results from the programme are expected in mid-2018, which will be followed by the initiation of reserve certification process.

The development will supply gas to the Barcaldine Power Station, as well as the domestic market via the Cheepie gas pipeline.

Jemena signed an agreement with Galilee in October 2017 to build a pipeline for the delivery of gas from the Glenaras field to the east coast of Australia.

The company’s 622km-long Northern Gas Pipeline will be extended via the Galilee Basin under the initiative.