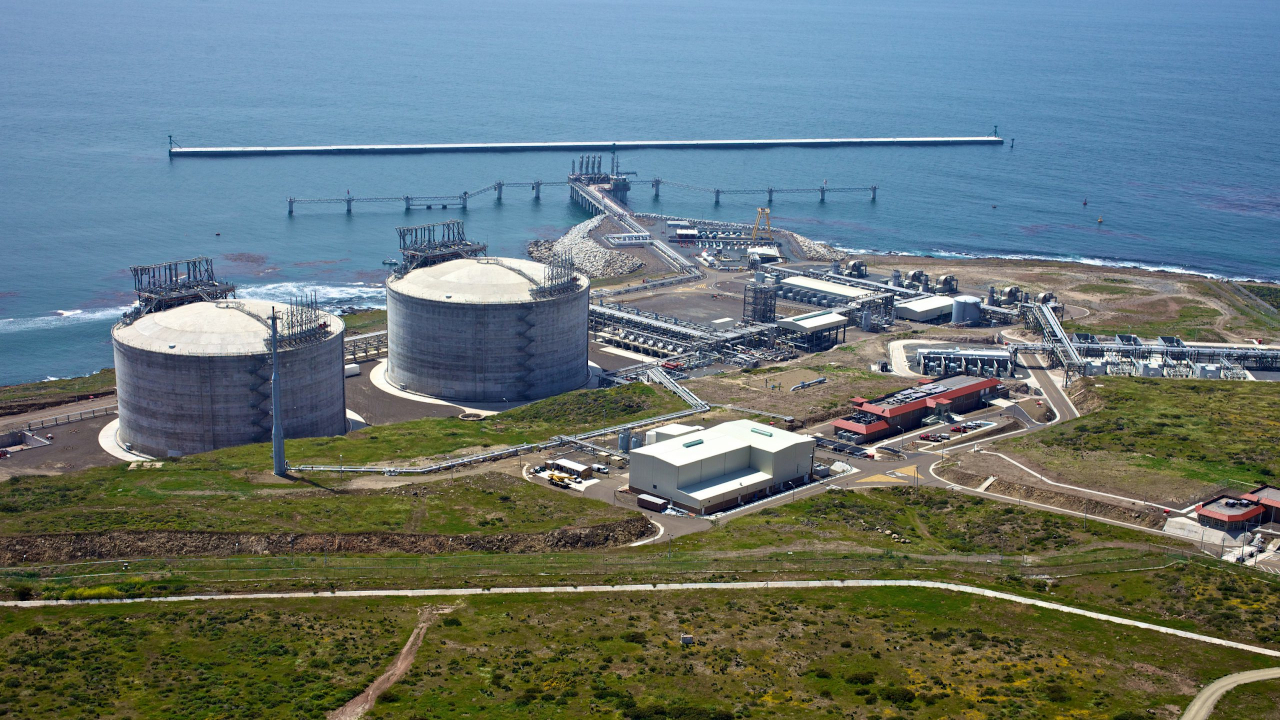 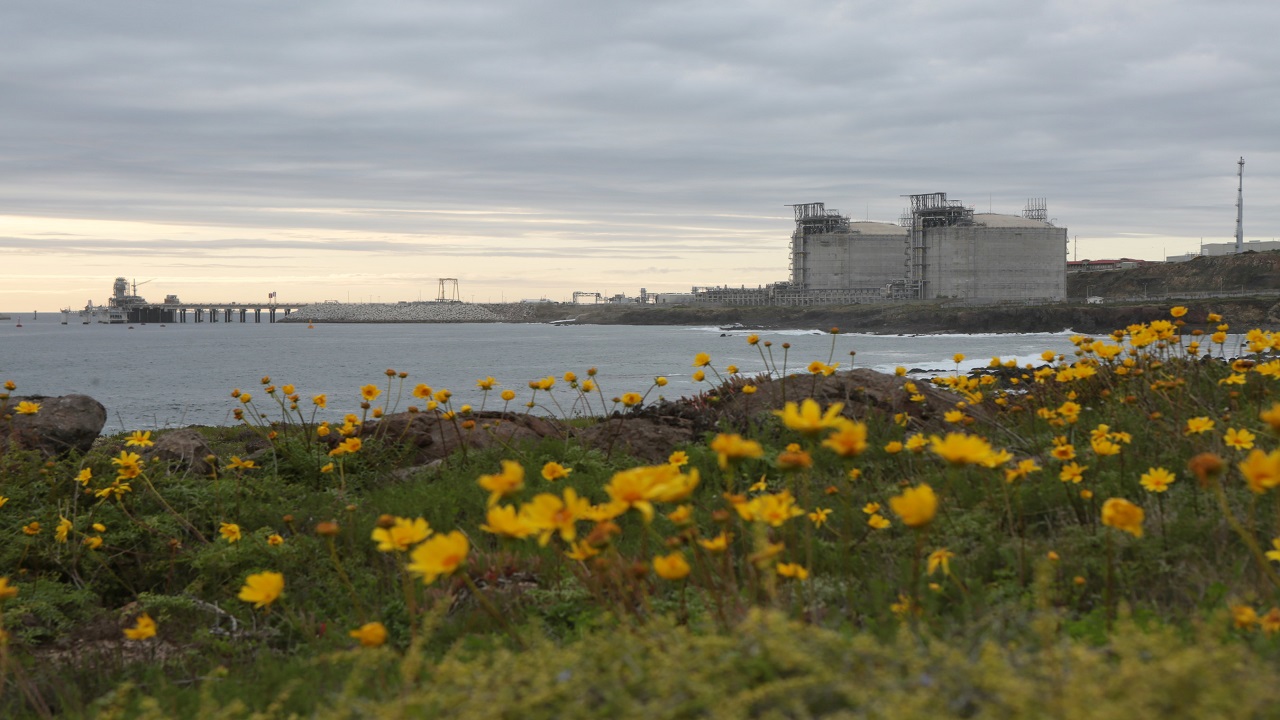 The project is planned to be constructed near the existing ECA LNG regasification terminal in Baja California. Credit: Sempra LNG. 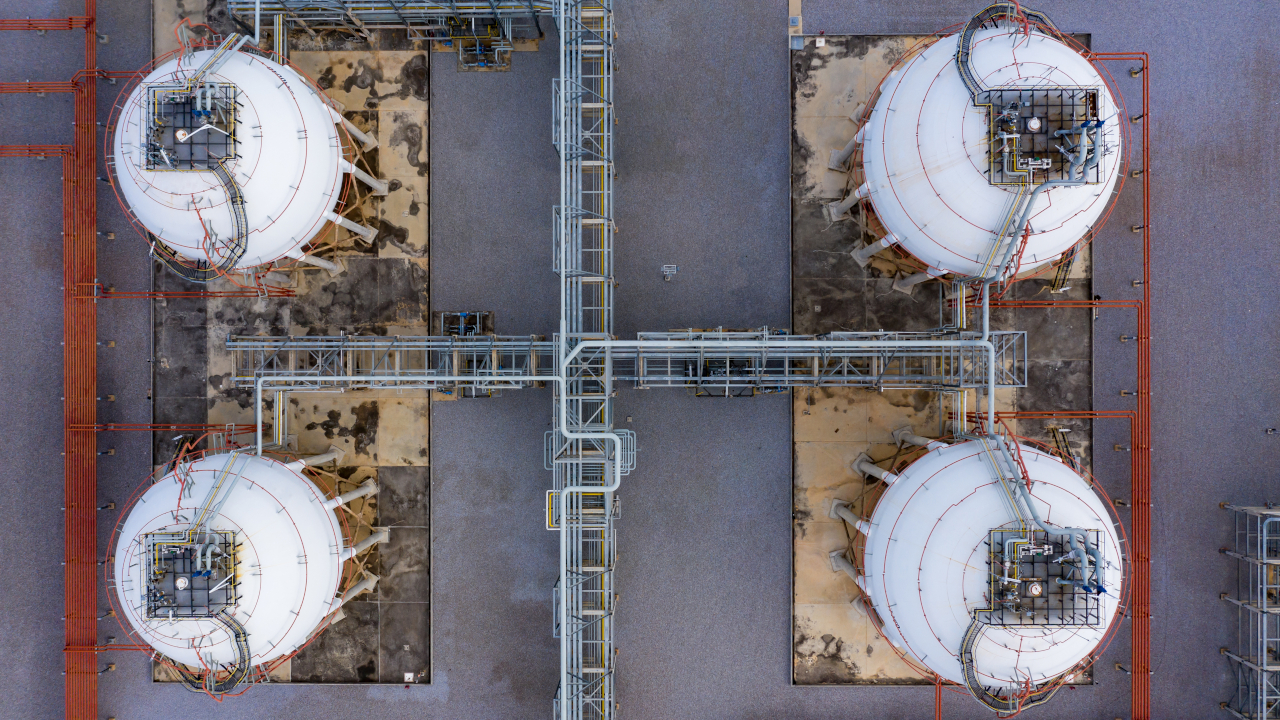 The phase one ECA LNG export facility will have a nameplate capacity of 3.25Mtpa of LNG. Credit: Avigator Fortuner/Shutterstock.

The first phase of the LNG project will involve an estimated investment of $2bn and first production is expected in late 2024. The project will generate approximately 3,000 jobs during the construction phase and approximately 10,000 direct and indirect jobs over the years following the commencement of operations.

The project received approval from the Department of Energy (DOE) for exporting natural gas to Mexico and re-exporting LNG to both free trade agreement (FTA) and non-FTA countries in March 2019.

In April 2020, ECA LNG signed 20-year sales and purchase agreements with Mitsui and Total for an aggregate supply of 2.5 million tonnes per annum (Mtpa). Under the agreements, Total will off-take approximately 1.7Mtpa of LNG from phase one LNG export facility, while Mitsui will purchase approximately 0.8Mtpa of LNG.

ECA LNG reached a final investment decision (FID) for the development, construction and operation of the phase one project in November 2020. The company signed an agreement with Total to allow the latter to acquire a 16.6% equity stake in the ECA LNG phase one in December 2020.

The phase one LNG export facility will be built adjacent to the existing ECA regasification facility and will utilise its infrastructure. It will be the first on the North American Pacific Coast to directly connect the vast natural gas supplies from the western US states such as Texas, Wyoming, Utah and New Mexico to the Mexican markets and countries across the Pacific Basin.

The new facility will be strategically positioned in the west coast of Mexico to connect to Asia, Pacific Basin and global LNG markets.

The ECA LNG export facility is being developed in two phases with the initial phase one set to be a single-train liquefaction facility with a nameplate capacity of 3.25Mtpa of LNG. Phase one will have an initial LNG off-take capacity of approximately 2.5Mtpa.

The infrastructure of the existing ECA terminal, including one marine berth and breakwater, two LNG storage tanks with 160,000m³ capacity each, LNG vaporisers, nitrogen injection facility and pipeline interconnections will be utilised by the facility. Phase two of the project will add approximately 12Mtpa of LNG export capacity to the facility and also create additional jobs.

A partnership between TechnipFMC and Kiewit was selected for the engineering, procurement, construction and commissioning (EPCC) contract for the ECA LNG export project in June 2018.

TechnipFMC received the EPCC contract for the ECA LNG phase one in February 2020 and received a notice to proceed with the EPCC work at the facility in November 2020.

In addition to the ECA LNG export facility, Sempra LNG developed Cameron LNG, a 12Mtpa export facility in Hackberry, Louisiana, US, whose phase one reached full commercial operation in August 2020 and phase two is currently underway.

The company also proposed Port Arthur LNG, a new 13.5Mtpa natural gas liquefaction and export terminal in Jefferson County, Texas, US that will have direct access to the Gulf of Mexico.