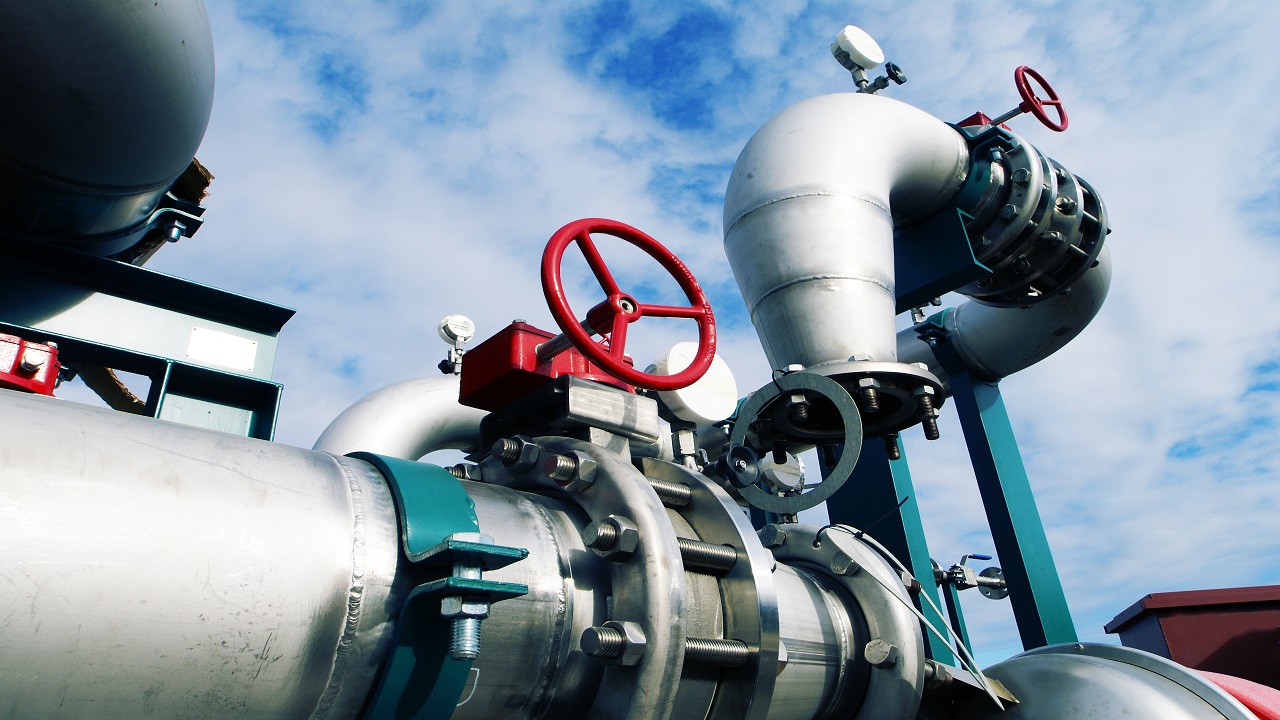 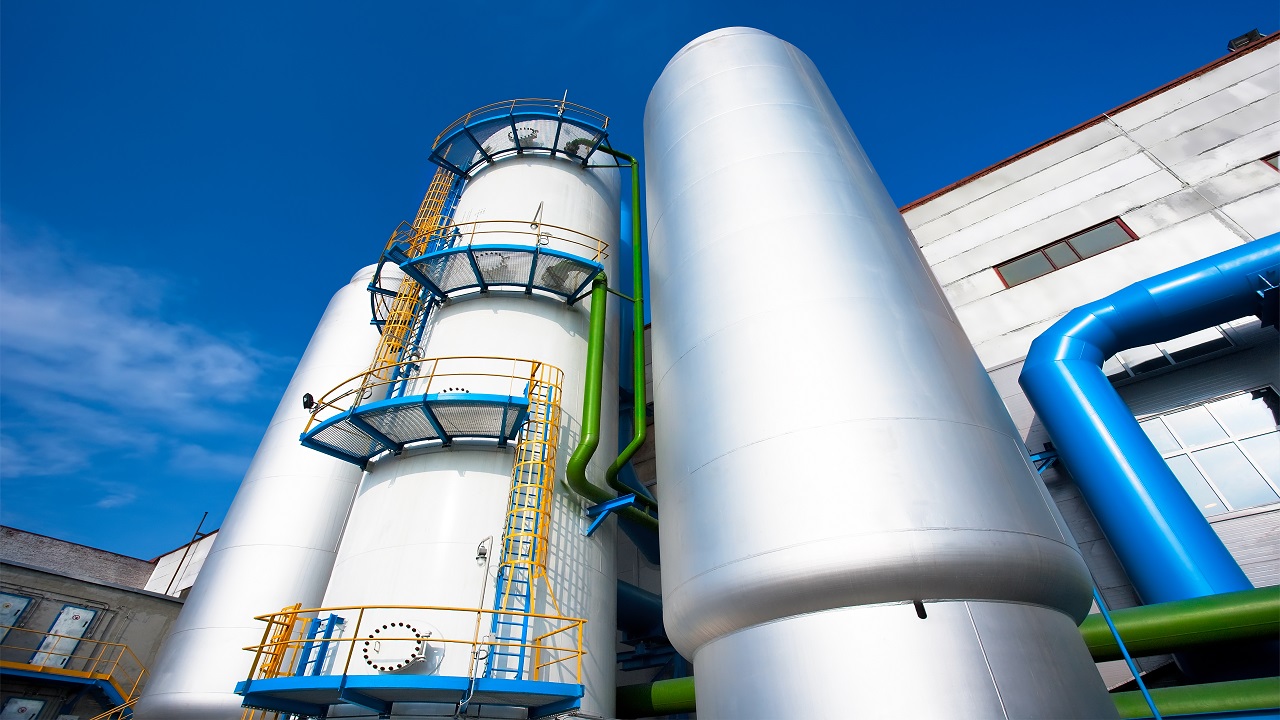 The plant commenced operations in mid-2014.

The initial estimated cost of the project was revised twice and reached $5.9bn from an initial $1.7bn. However, delays and increased costs led to a final cost of approximately $10bn.

The project is expected to be expanded to a 120,000bpd capacity within ten years of its completion.

With EGTL as the first project using its technology and technical expertise, Sasol Chevron (a joint venture between Sasol and Chevron) worked on the design and development of EGTL and is providing management, operating, and technical services to the project owners. Sasol Chevron also markets products from EGTL.

The GTL plant converts natural gas into premium environmentally friendly fuel, diesel, and GTL naphtha products. Europe is the primary market for all fuel products from the Nigerian plant although some products are sold in the US.

The remote location of the site required most of the facility to be prefabricated, transported, and erected as modules. It comprises of more than 130 modules, including 12 process modules, 14 pipe rack modules, 39 air separation unit (ASU) modules, and various types of process skids.

At its peak production, the plant produces 34,000bpd of premium grade, environmentally friendly diesel and naphtha products, along with a small amount of liquefied petroleum gas (LPG).

Sasol and Chevron sent 200 Nigerians to South Africa on a 26-month training course at Sasol’s plants in Secunda and Sasolburg.

Sasol, which held a 10% interest in the plant since 2008, signed an agreement to sell its indirect beneficial interest to Chevron in 2020.

Sasol is a recognised leader in state-of-the-art Fischer-Tropsch technology and has been actively involved in developing technology for more than 50 years. The Isocracking process is used to upgrade waxy syncrude to yield a lighter premium-grade fuel, which contains no sulphur or aromatics.

The Escravos GTL project converts more than 325 million cubic feet of natural gas a day to GTL diesel and GTL naphtha. The GTL plant is located adjacent to the CNL Escravos Gas Plant – phase I (EGP-1).

The plant processes approximately 150 million cubic feet of gas each day and produces LPG for sale to international markets and pipeline quality gas for domestic uses.

A pre-feasibility study was completed for the EGTL project in April 1998. It was followed by a more in-depth engineering feasibility study to confirm the design configuration and economics.

After the successful completion of the feasibility study, EGTL entered with front-end engineering and design (FEED) in July 2001. It was completed in 2002. The project was executed under a lump-sum engineering, procurement, and construction contracting strategy.

In April 2005 the NNPC awarded the contract for the EGTL project to a consortium, consisting of JGC of Japan, Kellogg, Brown and Root (KBR) of the USA, and Snamprogetti of Italy.

The GTL plant is designed to process GTL products like low-sulphur GTL diesel, GTL naphtha and LPG, eliminating the high incidence of gas flaring in Chevron Texaco’s area of operation.

Another key area of the contract involved the construction of a mini refinery used for fuelling boats, helicopters, fixed-wing aircraft, drilling rigs, and onshore / offshore facilities.

The mini refinery also services floating petroleum filling stations to be introduced in the Niger Delta region. Julius Berger Nigeria completed construction of the initial six floating stations under a contract received in 2005.

Acergy secured a $500m contract for the gas development plan of the project in October 2009. The contract includes engineering, fabrication, procurement, transportation, installation, tie-in, and commissioning of the plant. It covered the procurement and installation of pipelines of approximately 130km length and assembly, along with the installation of 15 risers.

The contract also included the installation of three subsea tie-ins and 40 crossings.