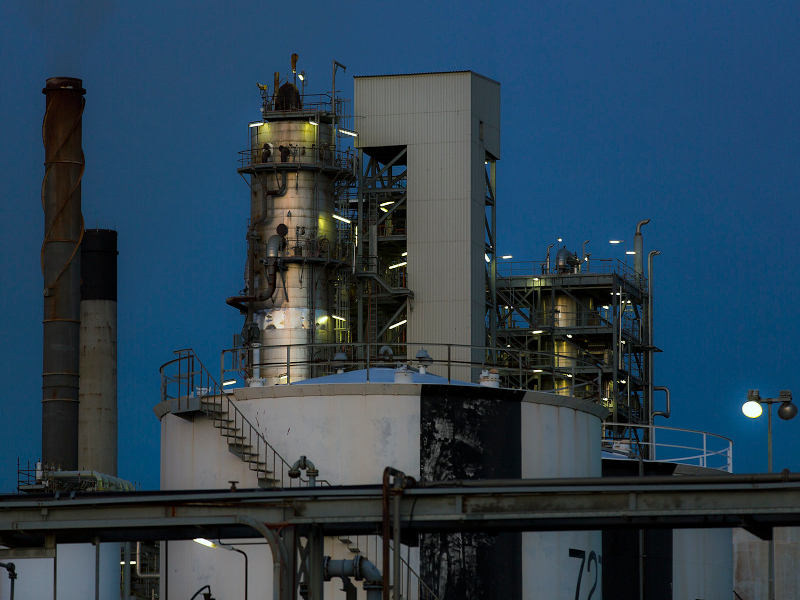 Geelong refinery located adjacent to Corio Bay in Geelong, Australia is being converted into an energy hub. Image courtesy of Terry Chapman. 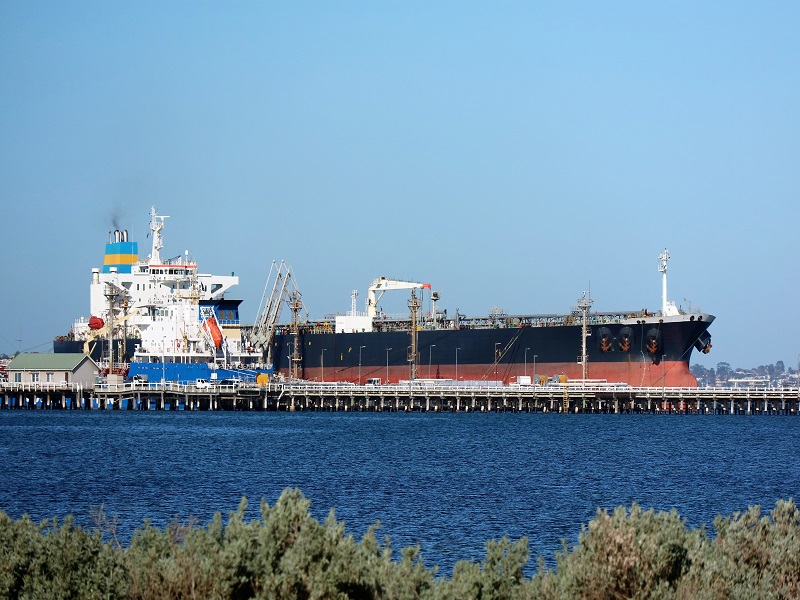 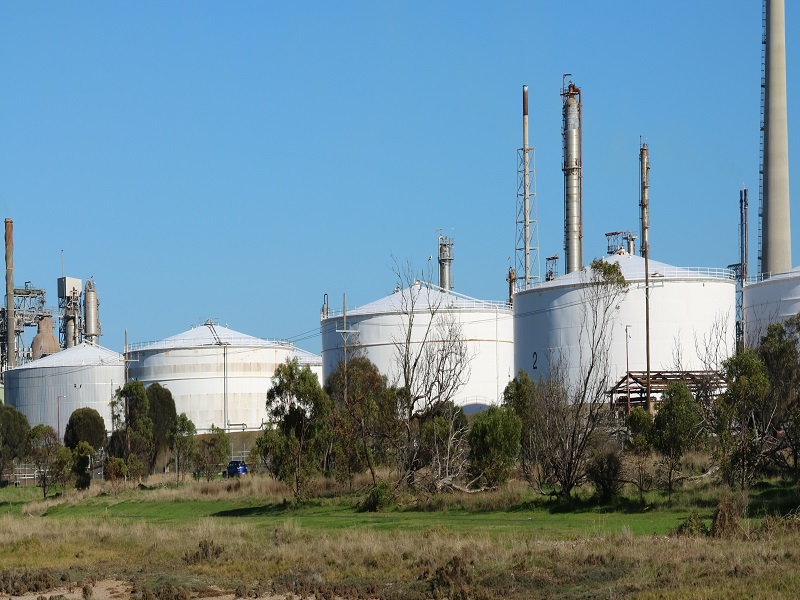 The Geelong Energy Hub project will transform the existing Geelong refinery site located at the Port of Geelong in the Geelong city in Victoria, Australia into an energy hub by adding various units. The oil refinery is owned and operated by Viva Energy Australia.

The project was announced in June 2020 and is part of a strategic vision to manage the shortfall of gas in the mid-2020s on the east coast of Australia and Victoria as predicted by the Australian Energy Market Operator (AEMO).

It is currently in the pre-front end engineering design (FEED) stage, which is expected to be completed by the end of 2020.

The expansion project will establish Geelong as an energy hub for Victoria and South East Australia. It will create jobs for skilled workers, provide access to lower emission energy sources, and improve fuel supply security for the country.

Viva Energy chose the Geelong refinery site for the development of the Geelong Energy Hub project due to the presence of vast surplus land for potential future developments. The site is also well connected with road, rail, and airways.

Geelong refinery has an existing industrial facility with all the required services in place and is experienced in major hazard facilities operations. It is close to the gas transmission system and main electricity transmission network and can easily provide services to the gas market in Victoria.

The Port of Geelong is already established as Victoria’s largest bulk port, serving as a gateway for various renewable energy projects under development in the state.

The project will include the development of a new liquified natural gas (LNG) import terminal along with the extension of the existing refinery pier. It also includes the mooring of a Floating Regasification and Storage Unit (FSRU) at the new berth for regasification of LNG. The terminal will be able to meet approximately 50% of the total gas demand of Victoria.

A new underground pipeline measuring approximately 6.5km in length will be laid for transporting gas from the facility to the existing gas transmission system.

Additionally, a solar farm with battery storage is planned to be developed at the site along with potential hydrogen and alternate fuel production. The site also provides future fuel storage opportunities on surplus vacant refinery land.

The Geelong refinery’s residue catalytic cracking unit (RSCU) will undergo structural reform in July 2020, which will be complete by November 2020.

Details of the existing Geelong Refinery

The Geelong refinery, with a capacity of 120,000 barrels per day, is one of the biggest and complex refineries in Australia.

Spanning across 235ha of land, the refinery was developed by Shell in 1954. Vitol acquired the refinery along with some other businesses of Shell and launched Viva Energy to run the businesses in August 2014.

The refinery supplies more than 50% of the total fuel used in Victoria and about 10% of Australia’s fuel needs. The oil produced in the refinery fuels South Australia and Tasmania.

Geelong is the only Australian refinery that produces Avgas, which is used by piston-engine light planes, and bitumen for roads. The refinery also manufactures solvents for various industries including mining, and adhesives.

Viva Energy will invest more than $100m in a major capital maintenance programme of the refinery named Cracker Turnaround in 2020. The programme is expected to be completed by the end of the year. Approximately 1,000 jobs will be created during the programme and another 700 full-time jobs after completion.