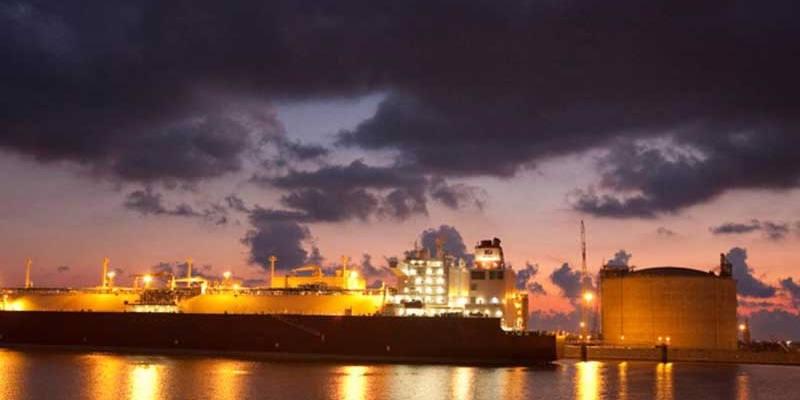 The proposed Golden Pass Products (GPP) expansion project is being developed in partnership with the affiliates of Qatar Petroleum International and ExxonMobil. It will be built adjacent to the existing Golden Pass terminal and utilise the existing tanks, berths and pipeline infrastructure.

The project is expected to enable Golden Pass to meet the growing domestic demand for liquefied natural gas (LNG) and support LNG exports.

The GPP project was granted authorisation by US Department of Energy (DOE) to export LNG to the nations with Free Trade Agreements (FTA) with the US, in October 2012.

"The project is expected to enable Golden Pass to meet the growing domestic demand for liquefied natural gas (LNG) and support LNG exports."

The company filed a formal application with the Federal Energy Regulatory Commission (FERC) to construct and operate the project, in July 2014.

Construction on the proposed project is expected to begin in 2016, following the receipt of the FERC authorisation and required regulatory approvals.

Location and details of the Golden Pass Products Project

The project will be integrated into the existing Golden Pass LNG import terminal located in the Sabine Pass on the Sabine Niches Water way in south-east Texas.

The proposed project will require approximately $10bn investment in infrastructure on the Gulf Coast with an expected send out capacity of 15.6Mt of liquefied natural gas a year, when fully operational.

The new facilities will include three liquefaction process trains, each with a throughput of 5.2 million metric tonnes per annum (MMTA). The project will also involve installation of treatment, power and utility systems interconnected with the existing import facilities and control systems.

The existing terminal has a 69-mile (111km) long pipeline system to transport natural gas from the terminal to interstate pipelines and interstates through different interconnections to access markets in the eastern half of the US.

The proposed project will also include upgrades to the existing pipeline system, by installation of approximately three-miles (4.82km)long, 24in diameter pipeline to enhance the system hydraulics and facilitate bidirectional flow.

Additional compressor stations will also be installed to receive and redeliver up to 2.6 billion cubic feet a day of natural gas to the export facility.

The project will also involve modifications such as expansion of storm protection levee system and expansion of safety and security assets at the existing facility.

Golden Pass Products LLC awarded the front-end engineering and design (FEED) services contract for the project to Chiyoda Corporation and CB&I in July 2014.

Local businesses will also be given opportunity to deliver engineering, procurement and construction (EPC) services through a third party contractor.