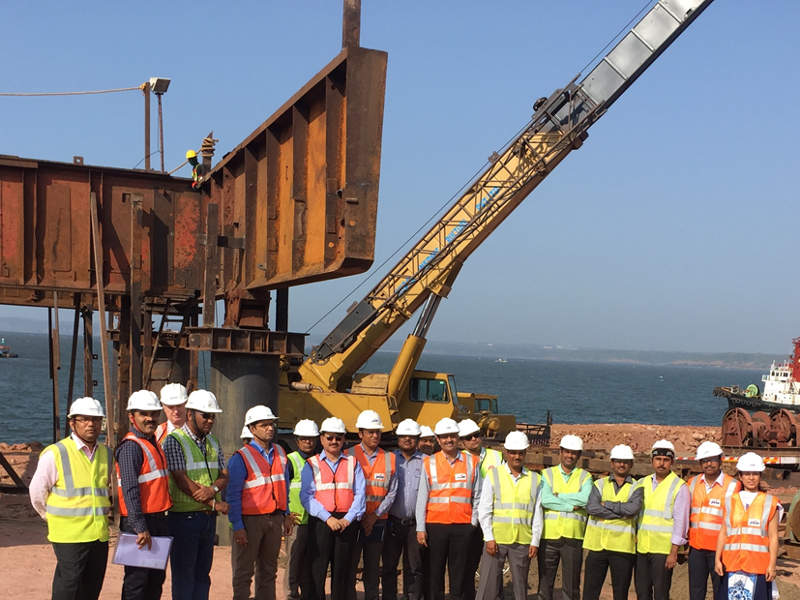 H-Energy started construction of a jetty as part of its LNG re-gasification project at Jaigarh Port in Maharashtra on 27 February 2017. Credit: H-Energy. 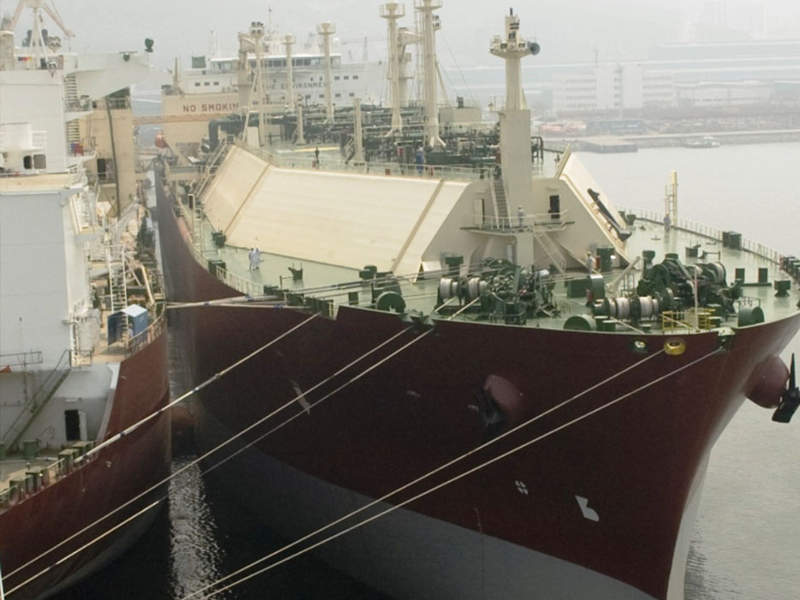 H-Energy entered a FSRU agreement with ENGIE for hiring the latter's FSRU GDF SUEZ Cape Ann for a minimum period of five years for the project. Credit: H-Energy. 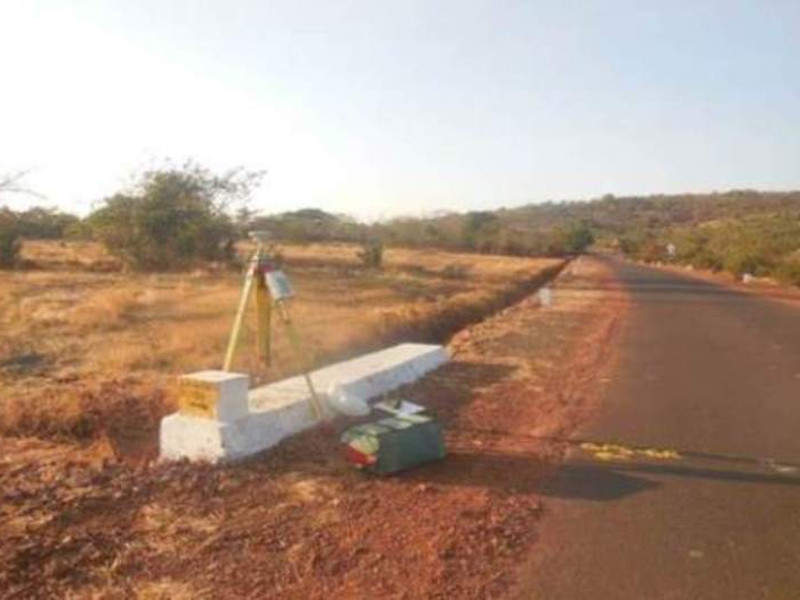 H-Energy will construct a 60km pipeline to connect the Jaigarh LNG terminal to Dabhol. Credit: H-Energy.

The two-phase development includes a jetty-based floating storage and re-gasification unit (FSRU) with a capacity of three million to four million tonnes per annum (Mtpa) and an onshore LNG re-gasification terminal.

Details of the LNG re-gasification project

The jetty-based FSRU will have a storage capacity of 145,000m³ and a re-gasification capacity of 4Mtpa. It will also have the capability to reload LNG onto other LNG vessels. JSW Jaigarh Port is responsible for the construction of the jetty.

LNG required for the new FSRU at Jaigarh will be supplied by Engie under an FSRU agreement made in April 2017. Engie is an energy company based in France.

Engie will charter its GDF SUEZ Cape Ann FSRU at Jaigarh for a minimum period of five years, with an option to extend the charter party agreement.

Natural gas will be stored, pressurised, and re-gasified before transporting to Dabhol receiving facility for supply to consumers.

Details of the LNG re-gasification terminal

The LNG re-gasification (LNR) terminal will be located approximately 55km from Ratnagiri city. It will act as an onshore LNG storage and regasification facility and comply with the highest Indian and international engineering and safety standards.

The LNR terminal will include all the requisite LNG unloading facilities, pipelines to transfer LNG, two 190,000m³ capacity LNG storage tanks, and a heat exchange/vaporisation system.

The nominal gas sent out from the terminal will be up to 29 million standard cubic metres per day (Mscmpd), equivalent to 8Mtpa, with peak send out of gas reaching up to 36Mscmpd (10Mtpa).

“The two-phase development includes a jetty-based FSRU with a capacity of three million to four million tonnes per year.”

The terminal operation is based on a tolling model that facilitates the third-party or the user to book regasification capacity in the LNG terminal while utilising the terminal facilities to unload the LNG procured from international markets.

The Petroleum and Natural Gas Regulatory Board (PNGRB) authorised H-Energy Gateway to build and operate a 60km tie-in pipeline from Jaigarh port to Dabhol in May 2015.

The tie-in line will link the terminal to two natural gas pipeline networks on the western coast of India, namely Dahej-Uran-Dabhol-Panvel (DUDPL) and Dabhol-Bangalore (DBPL). The two pipeline networks are owned and operated by GAIL (India).

H-Energy is a part of Hiranandani Group.

Apart from investing equity, the entities will also participate in the project development by providing management services in the areas of project execution, operations and maintenance, and skill development.

The Jaigarh port has been operational since August 2009. It consists of two berths with a handling capacity of 15Mtpa.

Contractors involved in the development

The engineering, procurement, construction, and maintenance contract for the 60km tie-in pipeline was awarded to Engineers India.