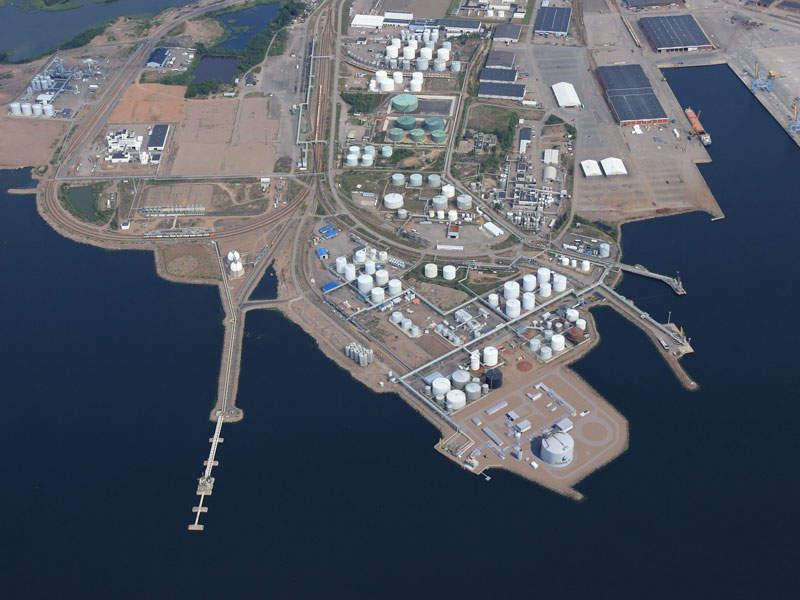 The Hamina LNG import terminal will be connected to the local gas network of Hamina and the Finnish national gas grid. Credit: Wartsila. 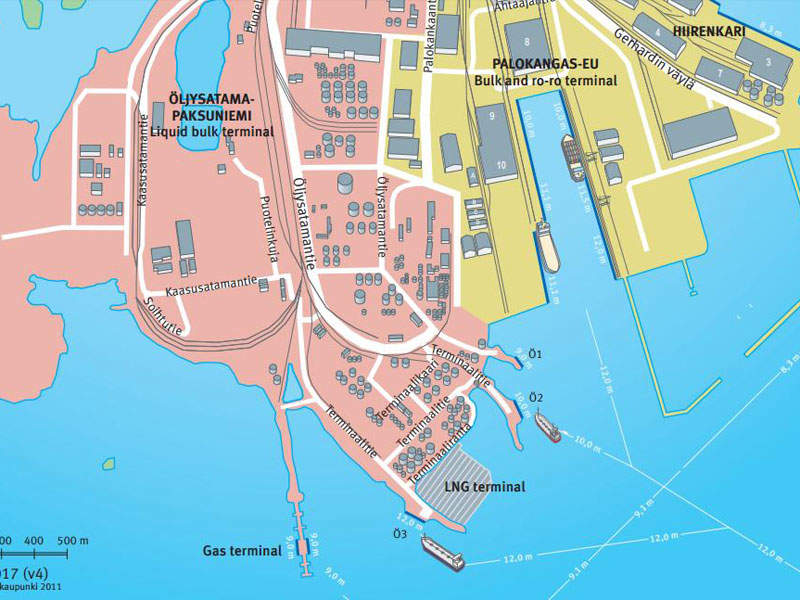 The Hamina LNG receiving terminal is being constructed on the port of Hamina. Credit: Port of HaminaKotka Ltd. 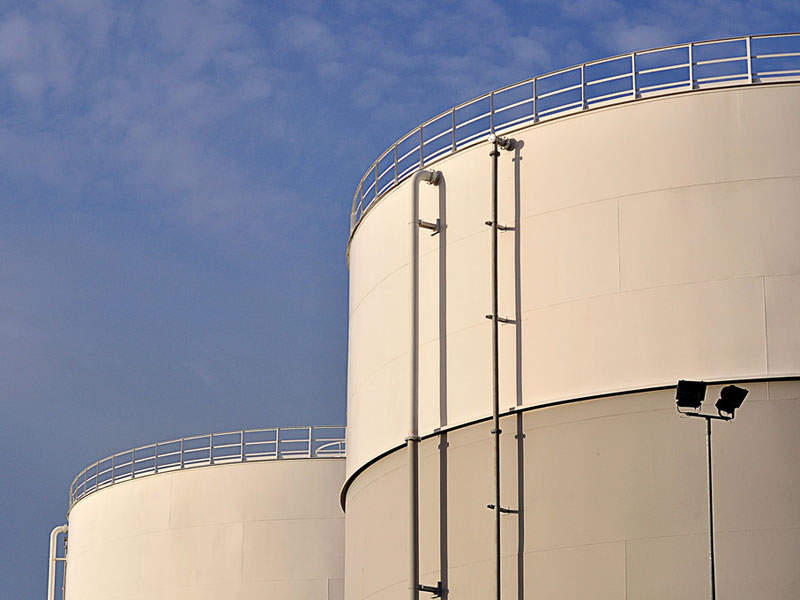 The LNG terminal will have a 30,000m³ natural gas storage tank during its initial phase of operation. Credit: Dave Crosby.

The Hamina LNG Terminal is a liquefied natural gas (LNG) receiving terminal that is currently being built at the Port of Hamina, Finland.

The Hamina import terminal project forms part of Finland’s wider plan to establish a network of medium-scale LNG terminals in order to provide LNG for ship bunkering and increase gas supply within the country.

The necessary approvals for the two-phase construction of the terminal were received in May 2018.

Earthwork preparations for the project initially began in 2017 and were concluded in the first half of 2018.

The construction of the terminal is currently underway and full operations are anticipated to commence in August 2020.

LNG from the terminal is expected be fed to Hamina Energia’s local gas network and the Finnish national grid.

The Hamina LNG terminal is slated to open a new gas import market in Finland.

A 30,000m³ LNG storage tank will be built during the first phase of development along with other infrastructure such as a regasification plant, gas metering facility, boil-off gas handling (BOG) system and loading / unloading facilities, as well as electrical and control systems.

“The second phase will include construction of an additional storage tank with a capacity of 20,000m³, in addition to receiving and transhipment facilities.”

Bunkering and truck loading facilities will also be built in order to enable truck-to-ship LNG bunkering at the site.

The second phase will include construction of an additional storage tank with a capacity of 20,000m³, in addition to receiving and transhipment facilities.

The total cost of the Hamina reception terminal is estimated to be approximately €100m ($117.7m).

Finland’s Ministry of Economic Affairs and Employment provided a sum of €27.7m ($33.7m) for the project as an investment subsidy in December 2014.

The grant was approved by the European Commission in March 2016.

Swedish bank Skandinaviska Enskilda Banken and Finnish state-owned specialised financing company Finnvera agreed to provide debt financing for the construction of the terminal in May 2018.

Wärtsilä received a turnkey engineering, procurement and construction (EPC) contract for the Hamina terminal in October 2017.

The scope of the deal includes site filling, soil refurbishment, civil works and the construction of full containment storage tank and infrastructure facilities.

The Hamina LNG receiving terminal is expected to help diversify and expand gas supply sources in Finland and increase the competitiveness of the Port of Hamina.

The project is slated to reduce carbon emissions by providing cleaner fuel for transportation within the country.

Furthermore, the terminal will support the development of alternative fuels infrastructure at Hamina as part of the trans-European transport network (TEN-T) programme.

The project will also support the energy-dependent industries situated at the port.

Details of the existing infrastructure on the Hamina harbour

Hamina port is a leading facility that is currently being used for Finland’s wood-processing industry.

In addition, Hamina port spans 500ha of land and is equipped with one rail weighbridge, five truck weighbridges and two container cranes.