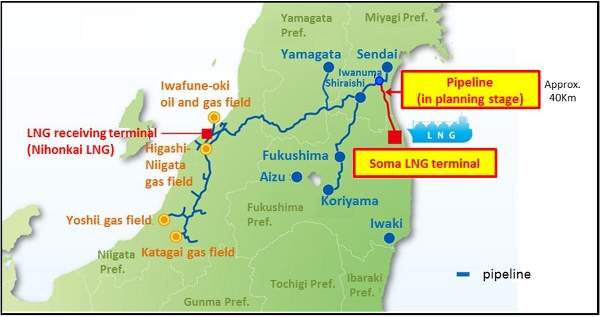 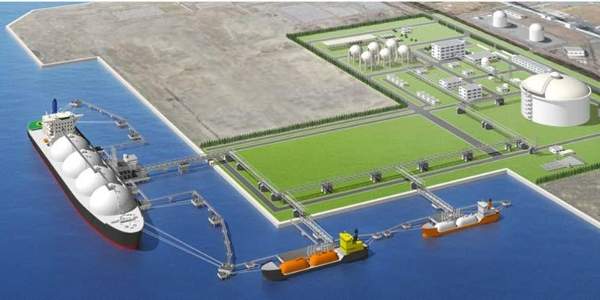 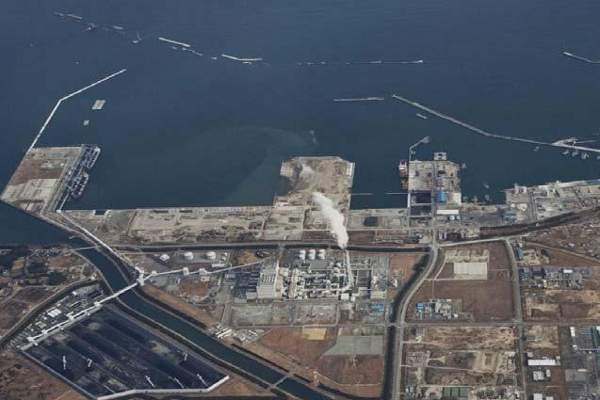 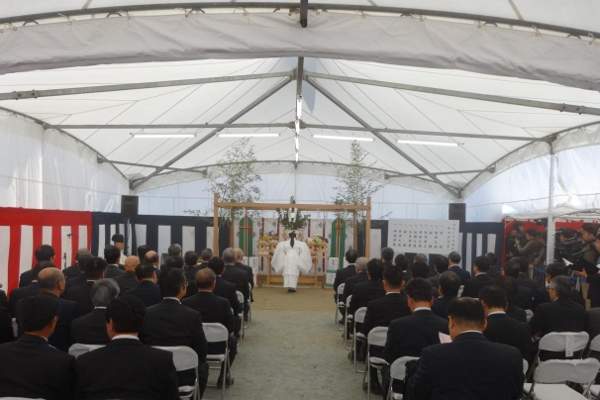 The Soma LNG terminal is being constructed with an investment of about ¥60bn ($480m). 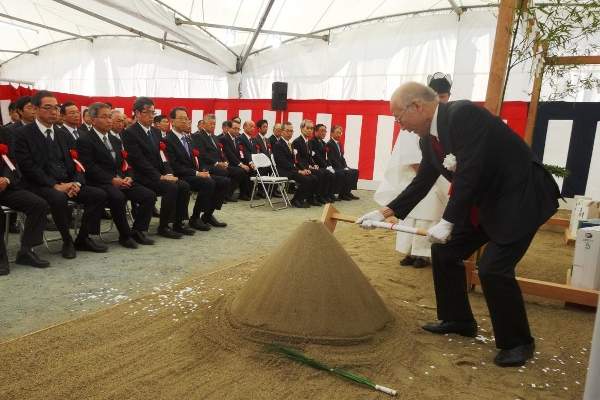 Construction of the Soma LNG terminal began in November 2014.

It is used for importing LNG sourced from shale gas projects in British Columbia, Canada.

Japex carried out the front-end engineering design (FEED) study and demand survey for the construction of a new LNG-receiving terminal at Soma Port between December 2012 and November 2013.

The company made the final investment decision (FID) to build an LNG receiving terminal along with a connecting pipeline to convey LNG vaporised at the facility to Japex’s main pipeline in Shinchi Town in November 2013.

The estimated investment for the construction of the LNG receiving terminal and the pipeline is JPY60bn ($480m), which was met through the company’s own funds and bank loans.

Construction of the Soma LNG terminal began in November 2014 and the  terminal was commissioned in December 2017. The facility achieved full commercial operational capability in March 2018.

The receiving terminal was built on a 20ha site located at Pier 4 in Soma Port. It comprises an LNG tank with a storage capacity of 230,000kl, with provision for future expansion.

The Queensland Curtis LNG (QCLNG) project is located on Curtis Island in Queensland, Australia, and is being developed by QGC.

LNG from the terminal is conveyed through the new 40km-long, 20in-diameter pipeline along the Pacific Ocean to Niigata-Sendai pipeline. The new pipeline passes through Shinchi Town, Fukushima Prefecture to Natori City, Miyagi Prefecture. It originally commenced operation in November 2017.

Construction work on the Soma LNG terminal’s second phase began in April 2017. It is set to include the construction of an additional 230,000kl-capacity LNG storage tank and supplementary LNG vaporisation units.

The construction of the vaporisers is currently underway, while operations are expected to begin in spring 2020.

JGC Corporation was awarded the engineering, procurement and construction (EPC) contract for the receiving terminal in Soma in October 2014.

The scope of the contract includes all the EPC work, excluding LNG tanks and jetty works.

The main construction contract for the LNG storage tank was awarded to Ishikawajima-Harima Heavy Industries (IHI).

Nippon Steel & Sumitomo Metal (NSSMC) was contracted to provide 3,500t of 7% nickel steel for the construction of the tank in June 2014.

LNG supply to the Soma terminal

Japex purchased a 10% interest in each of Petronas-operated natural gas blocks located in North Montney and the Pacific Northwest LNG project, which supply natural gas to the Port of Prince Rupert in Canada.

Japex offtakes approximately 12 million tonnes (Mt) a year of LNG from the projects and receives it at the Soma LNG terminal.