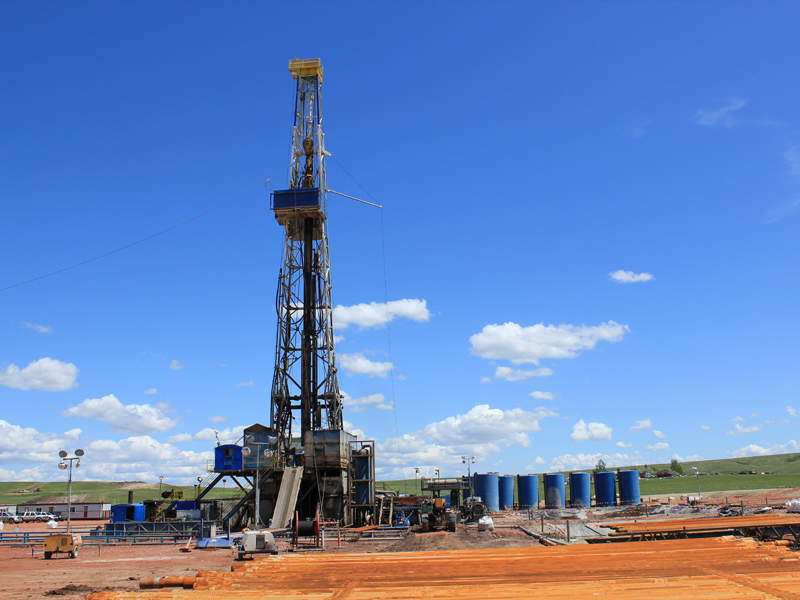 The Jyoti-1 and Jyoti-2 oil discoveries are planned to be developed through an early production system. Credit: Lindsey G. 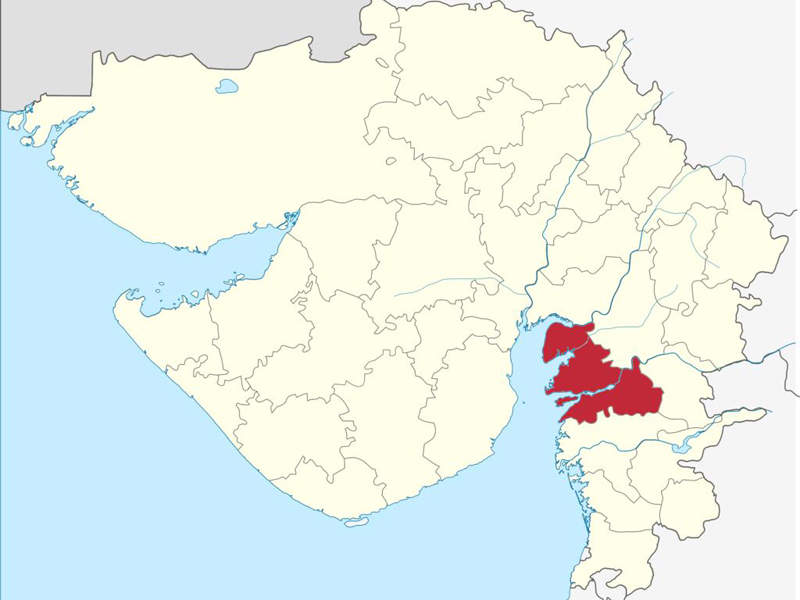 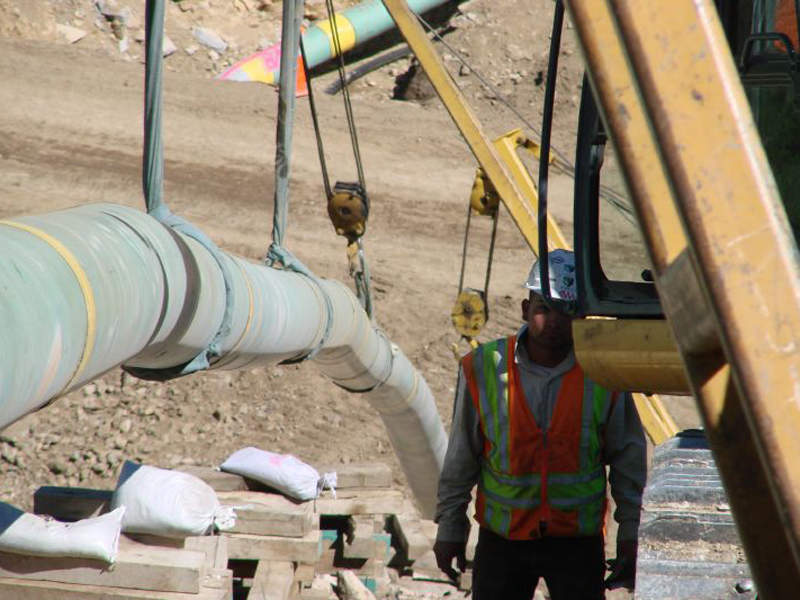 The processed oil will be moved through a pipeline to a hot tapping point located 20km away. Credit: Vicki Watkins.

The Jyoti-1 and Jyoti-2 discoveries are situated in block CB-ONN-2005/9 (CB-9) of the Cambay basin in the Bharuch and Vadodara districts of Gujarat, India.

The block is 100% owned and operated by Mercator Petroleum Limited (MPL).

A petroleum exploration license was granted for the project by the Government of Gujarat in June 2010, while exploration works on the block commenced in August 2010.

Environmental clearance for the drilling of exploratory wells was subsequently obtained from the Ministry of Environment, Forest and Climate Change in September 2012.

MPL submitted a field development plan (FDP) for the two discoveries in the block to the Director General of Hydrocarbons, Ministry of Petroleum and Natural Gas in November 2017.

The FDP was approved in February 2018 and is set to focus on the development of the two discoveries. First oil is expected in mid-2018.

MPL plans to carry out further drilling in the block in future, which is slated to open up additional development opportunities.

Block CB-9 is situated on the onshore part of the Cambay Basin, which is also known as the Bharuch–Jambusar Tectonic unit.

The block originally covered an area of 170km²; however, the exploration area was later reduced to 132.22km² due to occupancy on the southern side.

The Gandhar, Palej and Ankleshwar fields lie in the vicinity of block CB-9.

Jyoti-1 and Jyoti-2 discovery and appraisal

Oil was initially discovered at the CB-9 block in May 2015 by the Jyoti-1 well.

“The FDP was approved in February 2018 and is set to focus on the development of the two discoveries. First oil is expected in mid-2018.”

Both discoveries were declared commercial in March 2017 and are estimated to contain a combined 26 million barrels of recoverable oil.

Furthermore, two additional wells known as Jyoti-3 and Jyoti-4 were drilled in November 2015 and December 2015 respectively.

Another two wells, Jyoti-5 and Jyoti-6, were later drilled in April 2017 and August 2017 respectively.

The field development plan for the two discoveries will involve the drilling of 15 new development wells, including water injection wells.

The wells are planned to be drilled to depths of 3,200m using a 1,100hp mobile drilling rig, while two existing wells, Jyoti-1 and Jyoti-2, will be developed into production wells.

An early production system (EPS) is planned to be built near the Jyoti-1 well.

The EPS is expected to produce 6,000 barrels of oil per day (bpd), in addition to 6,400bpd of produced water and one million standard cubic feet of gas per day.

The power required for works at the site will be provided using diesel generators, while wastewater generated during drilling and others activities is anticipated to be treated and reused.

Additionally, the existing Jyoti-3, Jyoti-4 and Jyoti-6 wells will be used for water reinjection purposes.

Oil and gas processing and exportation

Produced oil will be stored in four storage tanks with capacity of 45 million barrels each.

The oil will be sent via a pipeline to a hot tapping point situated at a distance of 20km from the site, or alternatively via oil tankers to Oil and Natural Gas Corporation’s CTF complex located at Ankleshwar.

The crude oil will be transported further to Indian Oil Corporation’s Koyali refinery for processing.

Gas will be separated from the produced oil by a production separator. It will then be transported to the flash gas compressor skid for gas compression.

A part of gas from the separator will be transported to the gas scrubber to remove liquids before being sold to customers in order to ensure zero gas flare at the site.

A flare system is set to be installed at the site, which will enable the facility to meet the standard flaring requirements in case of shutdown or emergency.

Benefits of the Block CB-9 development

The development of the CB-9 block will help meet the rising oil and gas demand across the country.

In addition, the project is expected to enable the country to reduce its dependency on imported crude oil and save revenue in terms of foreign exchange.

It is also slated to generate many direct and indirect employment opportunities.