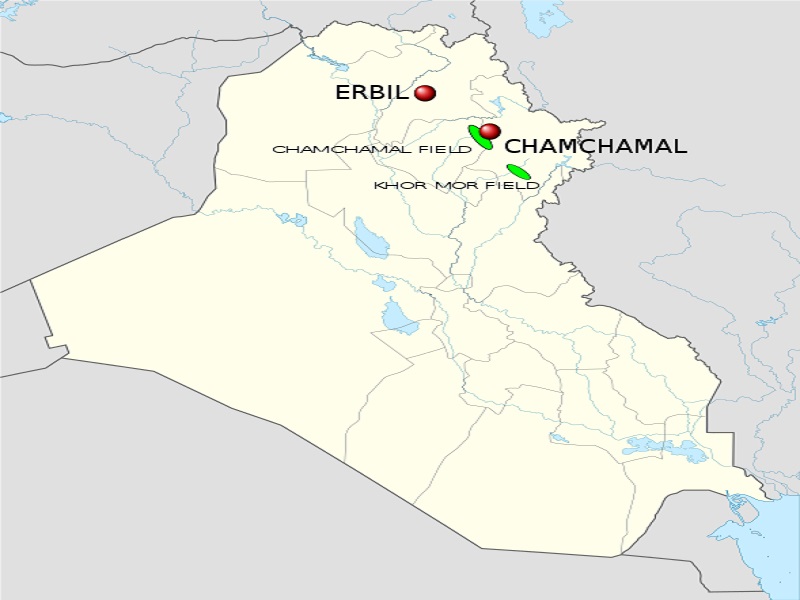 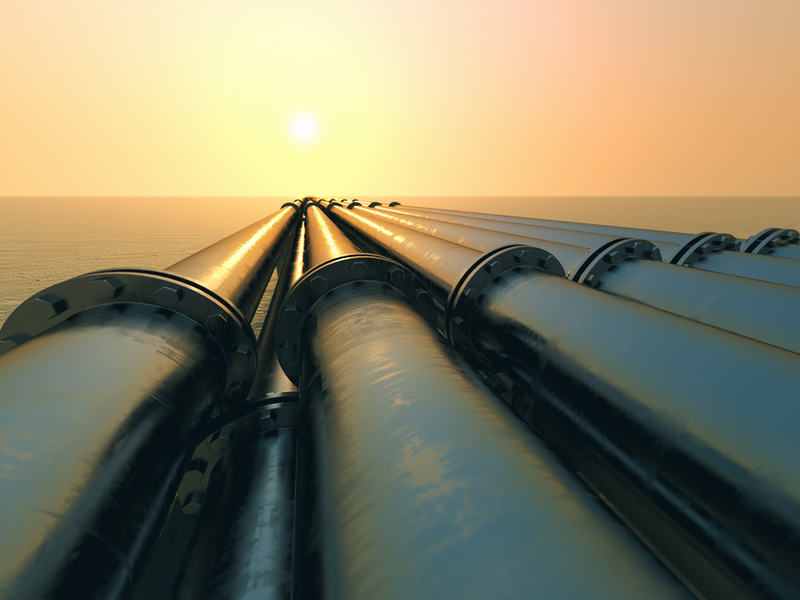 The Khor Mor field expansion will increase production to 650MMscfd by 2021. Credit: Dabarti CGI on Shutterstock.

Khor Mor gas field in the Kurdistan Region of Iraq (KRI) is currently undergoing expansion to boost its production capacity.

It is considered the largest regional private sector upstream gas operation in Iraq with a current production rate of 106,000 barrels of oil equivalent per day (boepd).

Dana Gas and Crescent Petroleum jointly operate the field on behalf of the consortium. The field supplies the natural gas it produces to power plants in the Bazian, Erbil and Chemchemal areas. The field also produces 1,000Mt/d of liquified petroleum gas (LPG) and 15,000 barrels per day (bpd) of gas condensate.

The Khor Mor field expansion project is being developed with an investment of $700m. It expects to receive continuous investments with a projected expenditure of $4.3bn between 2018 and 2027.

The ongoing expansion of the Khor Mor gas field forms part of the expansion of the Kurdistan gas project. The Khor Mor field expansion will increase production from the current 400 million standard cubic feet per day (MMscfd) to 650MMscfd by 2021 before ramping up further to reach 900MMscf/day by 2023. Pearl Petroleum plans to raise output to 1,400MMscfd by 2027, a more than three-fold increase from the current level.

In 2018, the Khor Mor gas processing plant underwent fast-track debottlenecking by 90-100MMscfd to raise production capacity from 305MMscfd to 400MMscfd. The expansion involved multiple plant additions and modifications to achieve a 30% increase in output.

The drilling of up to four development and appraisal wells to expand the field began in 2018. Six producing wells have been undergoing work-overs since 2019.

In February 2019, Pearl Petroleum signed a new 20-year gas sales agreement (GSA) with the Kurdistan Regional Government (KRG) for the purchase of an additional 250MMscfd output.

Dana Gas and Crescent Petroleum signed an agreement with KRG to secure exclusive rights over the Kor Mor and the Chemchemal areas. The rights cover the development, production and sale of petroleum and natural gas from the fields.

The Khor Mor field development involved acquiring two-dimensional (2D) seismic data, the installation of gas separation and treatment facilities and the construction of a 180km-long pipeline.

The first stage of the field development included the hookup, testing and re-commissioning of existing gas wells. The second stage involved the installation of a two-train liquefied petroleum gas (LPG) plant and completed in 2011.

The field began production in October 2008, within 15 months of the start of construction. It delivered the first gas to Erbil.

The Kurdistan gas project involves the development of the Khor Mor and Chemchemal fields in the KRI. It expects to create 7,500 permanent jobs, including 835 direct jobs, by 2027. The project aims to benefit the local economy through employing 90% of its staff from the local population in the next five years and 100% in future.

KRI expects the expanded operations to contribute $28.6bn-$41.6bn to its economy during the ten-year period.

The project will enable $33.2bn in gross fuel cost savings between 2018 and 2027 by encouraging people to switch from diesel to gas. It anticipates it will reduce greenhouse gas emissions by 77 million tonnes of carbon dioxide equivalent.

KRI expects the proposed investment in the gas project to contribute $869m to the region’s gross domestic product (GDP).