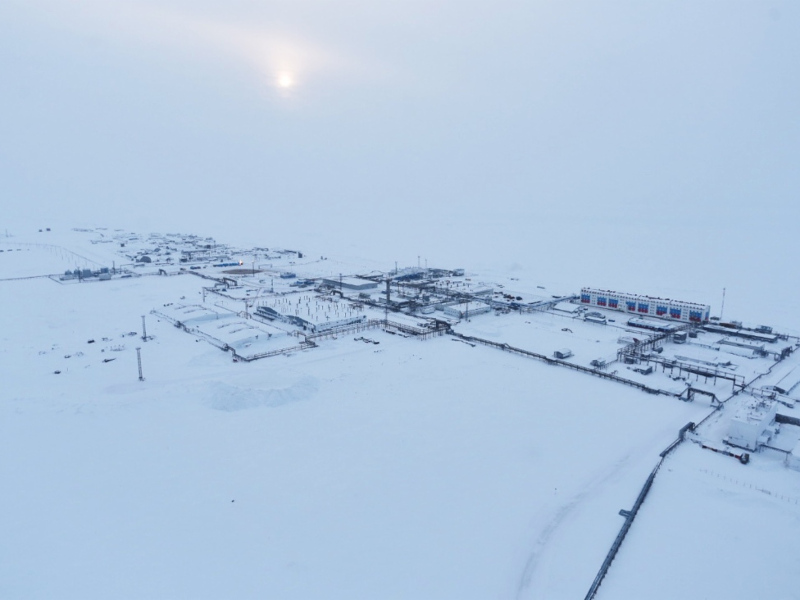 Gazprom, one of the world’s biggest oil and gas companies, is developing the Kharasaveyskoye gas field in Yamal Peninsula. Image courtesy of Gazprom. 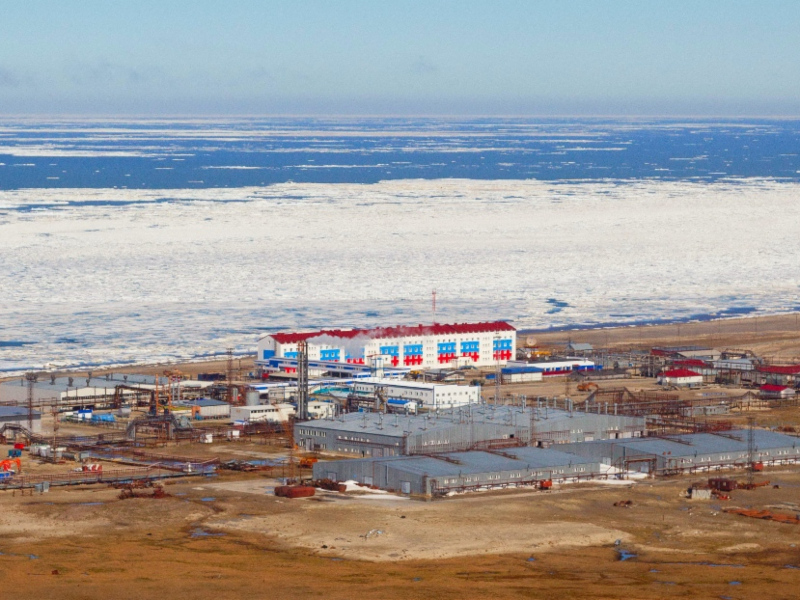 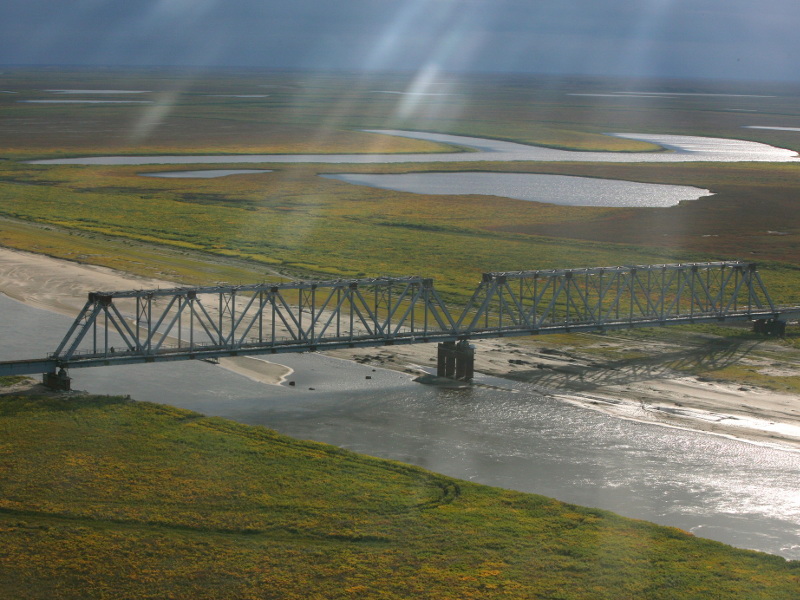 The Obskaya-Bovanenkovo railroad will be used to transport equipment and materials during the project construction. Image courtesy of Gazprom.

The Kharasaveyskoye gas field located in the Yamal Peninsula in Russia is being developed by Gapzrom. It is located to the north of the Bovanenkovskoye field, which is the largest field in the Peninsula reserves.

Full-scale development works on the Kharasaveyskoye field were commenced in March 2019 and include pad-filling works for roads and production facilities. Drilling of production wells is scheduled to be started in June 2020.

Gazprom drilled the first well at the Kharasaveyskoye field in 1974 and feeds the produced gas to the control flare. Heat and electricity generated by the well is being provided to the small gas workers’ settlement.

The Kharasaveyskoye gas field’s geology comprises thick permafrost and excessive levels of salt in the soil, which makes it one of the most difficult regions to develop and install facilities.

The field is estimated to contain two trillion cubic metres (tcm) of gas in C1 and C2 category reserves, of which approximately 20% are located on the shelf.

The field reserves, in combination with the 5tcm reserves of the Bovanenkovskoye field, are expected to last until 2131.

The field development activities will first be focused on the Cenomanian-Aptian deposits, followed by the Neocomian-Jurassic deposits. It will involve the drilling of 236 wells using 2,000 units of domestically manufactured equipment, including six units of fifth-generation Yekaterina drilling rigs and a heavy-duty Bentec rig.

Horizontal drilling will be undertaken from an onshore location to construct the offshore component. A gas treatment facility and a booster compressor station will be built to process and transport the gas.

Vapour-liquid cooling systems, thermally-insulated tubings, and casings are proposed to be used at the field to minimise risks associated with the melting of permafrost. In addition, closed-loop water supply systems will be installed to minimise soil and water pollution.

The project proposes to apply the same design and engineering solutions implemented at the Bovanenkovskoye field to optimise costs.

Transportation of gas from the Kharasaveyskoye field

The produced gas will be transported to Bovanenkovo through a new 106km-long and 1.4m-diameter pipeline. It will be then forwarded to the Ukhta gas mainline of the Unified Gas Supply System (UGSS).

UGSS is a one-point centre, hosting facilities such as gas production, processing, transmission, storage and distribution in Russia and Western Siberia.

Gazprom, which is one of the world’s biggest oil and gas companies, proposes to use the majority of the support equipment used for the construction of the Bovanenkovskoye field at the Kharasaveyskoye field.

A winter road from the Karskaya station and the newly constructed 100km-long Obskaya-Bovanenkovo railroad will be the primary channel of transportation during the winter season.

The first truck of construction and support equipment left the Bovanenkovskoye field in March 2019 through the Obskaya-Bovanenkovo railroad. Sea and river route will be used during the summer period for the transportation of materials to the Kharasavey port station.

The field currently hosts a utility system with a camp for shift workers and an auxiliary power station. It will also include the necessary infrastructure to drill the offshore wells from onshore locations.