Messoyakhaneftegaz, a 50:50 joint venture between Gazprom Neft and Rosneft

Approximately 480 million tonnes of oil and gas condensate, and more than 170bcm of gas 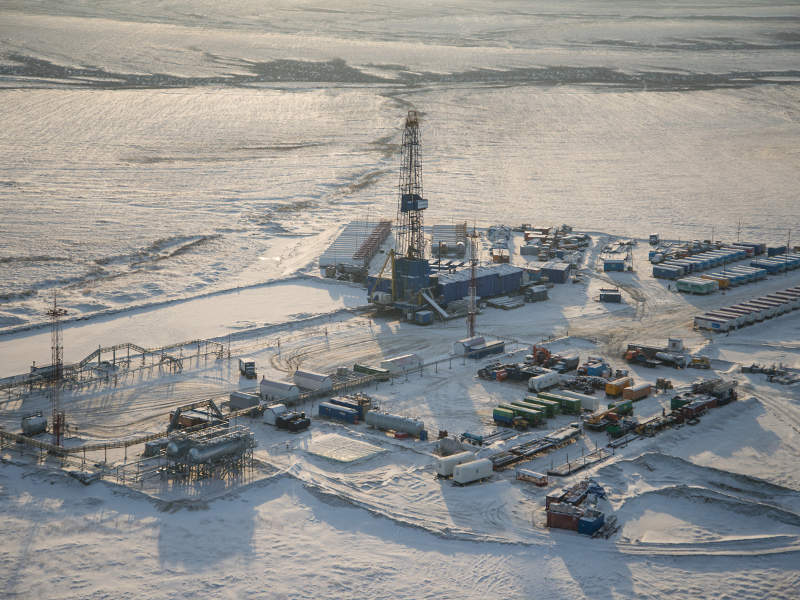 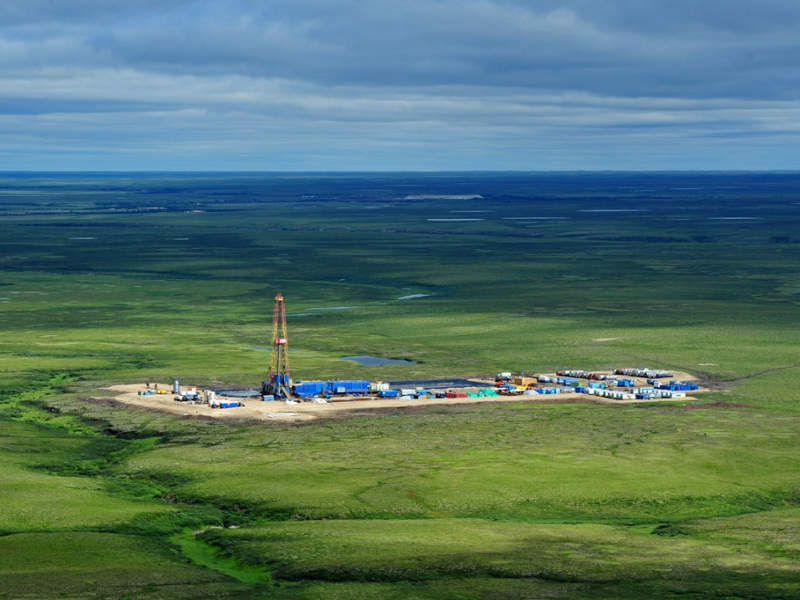 The Messoyakha fields are estimated to hold combined recoverable C1 and C2 reserves of approximately 480 million tonnes of oil and gas condensate, and more than 170bcm of gas. 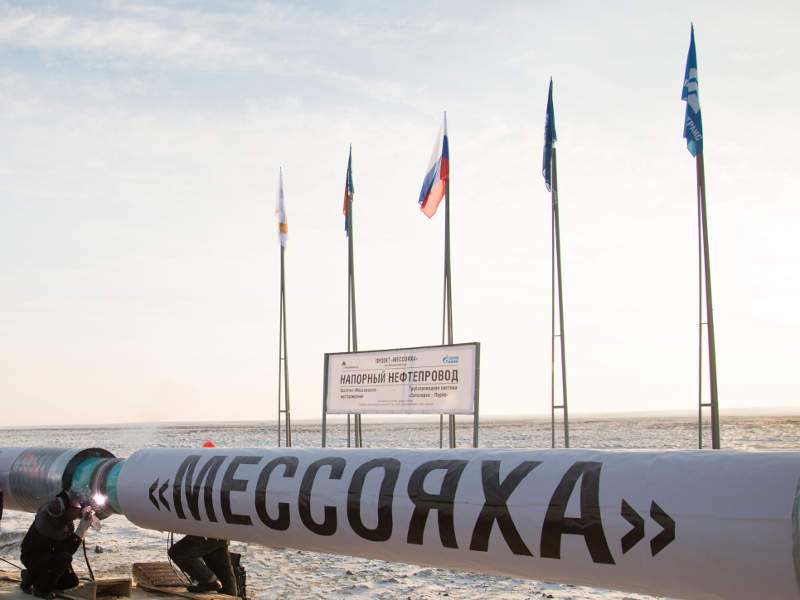 Construction of the 96.5km-long Messoyakha pressure pipeline started in November 2014.

The fields are located in the Gydan Peninsula in the Tazovsky district of the Yamalo-Nenetsk Autonomous Region, approximately 340km north of the Novy Urengoy city.

These three onshore Arctic fields are Russia’s northernmost fields and were discovered in the 1980s.

The development of the project is estimated to cost between $15bn and $18bn.

The project is central to Gazprom Neft’s aim of producing 100 million tonnes of oil equivalent (mtoe) by 2020.

The development activities for the pilot project began in June 2012 and involved the development of four exploratory wells, two operating wells and one water well at each field.

First oil from the pilot project was obtained in October 2012. The pilot development activity cost approximately $140m in 2012.

“The development of the project is estimated to cost between $15bn and $18bn.”

Initial results from the project indicated that the wells produced at a maximum rate of 250t a day and confirmed that horizontal drilling is probably the best method of developing the Messoyakha fields.

Geological models of the field and detailed reservoir modelling studies were also conducted by Gazpromneft NTC and Halliburton.

Halliburton was subsequently assigned to provide a conceptual framework for the fields’ development.

The fields are estimated to hold combined recoverable C1 and C2 reserves of approximately 480 million tonnes of oil and gas condensate, along with more than 180 billion cubic metres (bcm) of gas.

Full-scale production drilling began in 2015. A total of 20 development wells and 66 exploration wells will be located at the site. The distance between each drilled wells will be 3km to 8km.

Primary infrastructure for the project consists of a central collection point, a gas turbine thermal power plant (GTPP) and a 96.5km-long oil pipeline, as well as a commercial metering point and custody transfer station at the main Zapolyarye-Purple oil pipeline, which will receive the oil from the fields.

Additional project activities included the installation of well pads and the construction of an oil gathering system, roads, repair and maintenance facilities, administrative buildings and shift accommodation for 760 people.

Preparatory works for the construction of the field’s infrastructure began in March 2014.

Production from the Messoyakha fields

Commercial production from the project began in September 2016 with the commissioning of the Vostochno (Eastern) Messoyakhskoye field.

It is expected to achieve peak production by 2023, delivering at a rate of ten million tonnes of oil and five billion cubic metres of gas per annum.

The construction of the Messoyakha oil pipeline started in November 2014. Designed for a maximum capacity of seven million tonnes a year, the pipeline began delivering oil by 2016.

The pipeline connects the fields to the Zapolyarye Purple trunk pipeline system. It was laid from both ends simultaneously and installed using special supports and thermal stabilisation of the soil, which helps to protect the layers of permafrost along the route.

The entire pipeline is piggy-backed with a special fibre-optic cable for monitoring purposes and is equipped with fire-prevention equipment, intruder alarms and a video surveillance system.

The pipeline along the Indikyakha and Muduiyakha rivers is routed underground using directional drilling technology.

Up to 14 through-ways and junctions are situated at strategic locations in order to facilitate the migration of deer herds and travelling indigenous populations.

A syndicate led by Gazprombank and Sberbank will provide Messoyakhaneftegaz with a RUR100bn ($1.732bn) project financing facility for a period of 100 years under a signed credit guarantee.

The first tranche of the financing was released in December 2017.