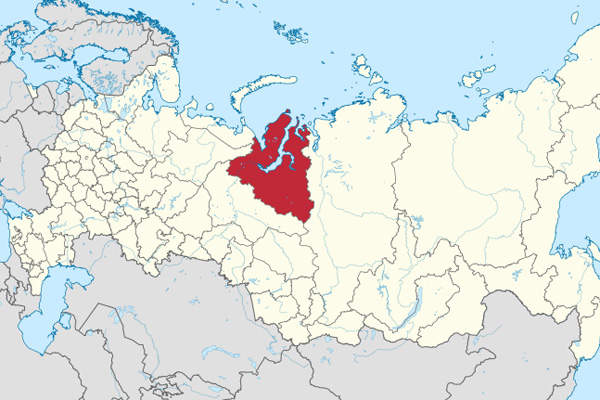 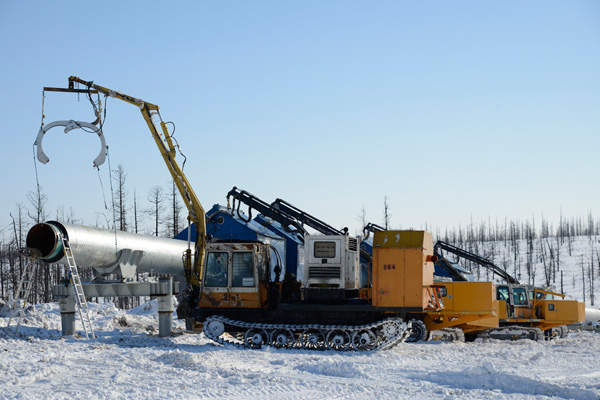 The pipeline construction is expected to be completed by end of 2016. 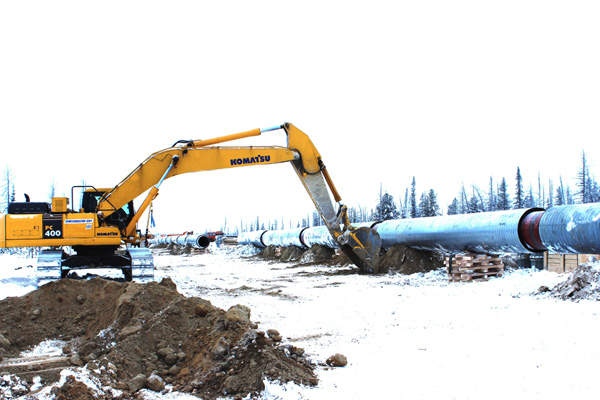 Zapolyarye-Purpe pipeline will link the untapped oil deposits located in the Arctic Siberia to the main pipeline grid. 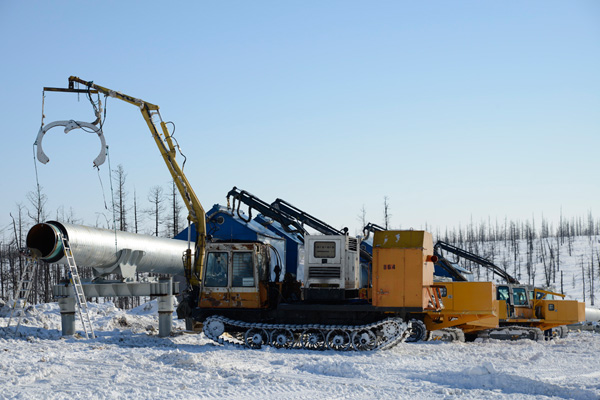 The 448km (278mi)-long Zapolyarye-Purpe oil pipeline construction in the Yamalo-Nenetsk region, Eastern Siberia, commenced in March 2010. The pipeline, intended to transport up to 45 million tonnes of oil a year, was completed by the end of 2016 and commissioned in January 2017.

The new pipeline links the untapped oil deposits located in Arctic Siberia to the main pipeline grid, as well as connect fields on the Yamal Peninsula to the Eastern Siberia-Pacific Ocean pipeline (ESPO). The pipeline is being operated by OAO AK Transneft.

It was constructed as part of the Zapolyarye-Purpe-Samotlor pipeline system, which is aimed at supplying crude oil from major new fields in the Yamalo-Nenets autonomous district and northern Krasnoyarsk territory to oil refineries in Russia. The oil processed at the refineries is exported to the Asia-Pacific region.

The total investment for the construction of the Zapolyarye-Purpe pipeline was RUB120bn ($3.7bn), but increased to RUB199bn ($6.15bn), according to September 2013 estimates.

The Russian Government gave approval to provide finance for the construction of Zapolyarye-Purpe oil pipeline under OJSC Transneft funds in November 2011.

Yuzhno-Russkoye onshore oil and gas condensate field is located about 2,175 miles (3,500km) north-east of Moscow, the capital city of Russia.

The first phase of construction, which began in March 2012, included the section from the town of Tarko-Sale to the town of Purpe. It also involved construction of Purpe oil pumping station at the 358km point.

The first phase of construction also included providing hydraulic testing, profile logging and internal pipe diagnostics on the linear portion of the pipeline.

The third and final phase of construction began in November 2013 and took roughly three years to complete. It involved construction of a 152km section and the N1 Zaployarye pump station.

“The third and final phase of construction began in November 2013 and took roughly three years to be completed.”

Other contractors involved with the pipeline construction project were Krasnodarstroygaz and Transneftstroy.