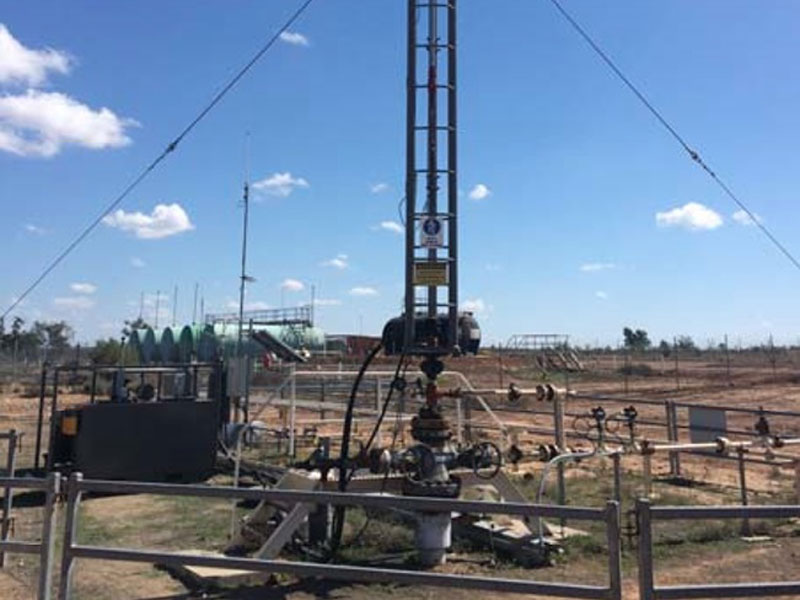 Armour Energy has announced a multi-phase development programme aimed at restarting production at the Kincora gas project located in the Roma Shelf in Queensland, Australia.

Acquired from Origin Energy in 2015, the Kincora project consists of six fields that produced 2.9 million barrels before being put on care and maintenance in 2012. Following the acquisition, Armour announced a three-phase project to restart production, which was later modified into a two-phase programme.

"Initial activities of the restart programme include start-up of the Emu Apple field, which was achieved in December 2016."

Initial activities of the restart programme include start-up of the Emu Apple field, which was achieved in December 2016.

The Kincora project is estimated to contain an additional 115 billion cubic feet (bcf) of gas, 1.2 million barrels of condensate and 200,000t of LPG.

Unexplored targets in the project area are also estimated to contain prospective resources in excess of 500bcf in the Permian section and another three trillion cubic feet in the Permian Back Creek Coal and Jurassic Walloon Coal reservoirs.

The Kincora project assets acquired by Armour include the Newstead storage facility, the Kincora gas plant, along with a number of in-field gas gathering and processing facilities. A dedicated pipeline connecting the Kincora gas plant with the Wallumbilla gas hub provides access to the Australian east coast market.

The Newstead storage facility has a capacity of 7.5 petajoules (PJ) of treated gas. It provides significant benefits, including back-up capacity during maintenance or shutdown of upstream production facilities. It also enables storage of gas when prices are low and helps in maximising revenue by taking advantage of seasonal price fluctuations and price increases of spot cargoes of LNG.

The facility currently holds 2.3PJ of gas, which will require minimal reprocessing before being transported to the Wallumbilla gas hub. Armour is planning to perform detailed studies on the facility to improve injection and withdrawal rates through debottlenecking.

The restart programme commenced with the start-up activities on the Emu Apple field, which covers an area of 1.3km². The Emu Apple-1 well commenced production in December 2016 at a rate of 50 barrels a day (bpd).

The field is expected to contain 100,000 barrels of remaining recoverable oil in a four-way dip closed Boxvale sandstone reservoir of the Jurassic age at a depth of 1,400m. Armour plans to further enhance production at the field by tapping into these reserves.

The main restart programme has been divided into two phases, with the first phase aimed at ramping up gas production to nine terajoule a day (TJ/d) from the Newstead storage facility. The phase will also include restart of the Kincora gas plant and 22 other wells that were in operation before entering care and maintenance. First gas from the first phase is planned to be achieved by the first quarter of 2017.

Phase two of the project includes workovers of existing wells and drilling of new wells to increase production to 20TJ/d, which is 80% of the operating capacity of the Kincora gas plant. Further potential exists in five wells of the Kincora project, which remain untested. The company plans to re-enter and test these wells to bring the project up to full capacity.

Armour will explore the possibility of increasing production to 100% depending upon the programme’s operational performance. The company will also undertake discovery and exploration of additional resources using 3D seismic surveys and the latest well drilling and stimulation techniques.

The agreement will provide Armour with flexibility during the restart commissioning stage, ensuring cash flow certainty for 1.8TJ of gas a year for the five-year period.