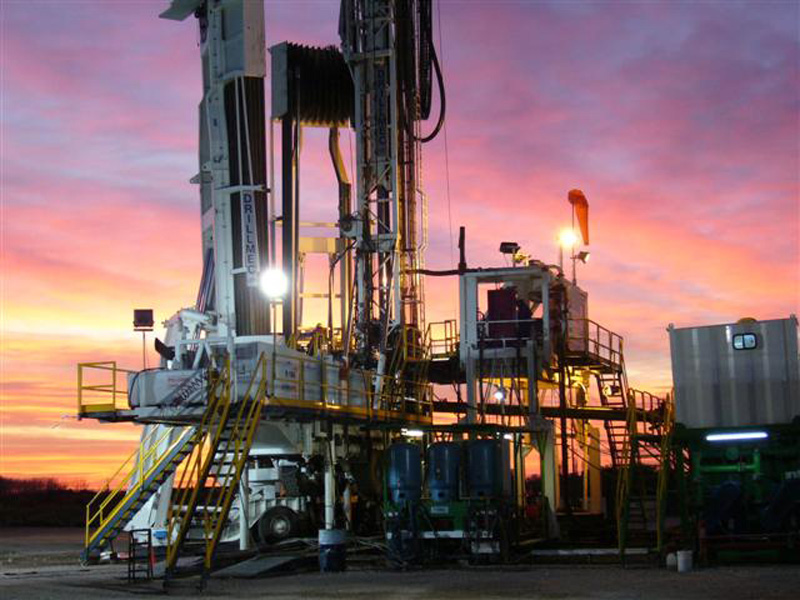 The field covers an area of approximately 32km² on Sinai Peninsula, adjacent to the Gulf of Suez.

Mena International Petroleum Company obtained development lease for the Lagia oil field in 2010 with a license period for ten years, along with an optional renewal period until 2025.

The net proven, probable and possible reserves are estimated to be approximately 2.4Mbbl and 0.9Mbbl respectively.

PetroSinai commenced production from the Lagia oil field in March 2012. The six-well development programme involved the re-entry and re-perforation of two existing wells Lagia 6 and Lagia 7, as well as the drilling of two development wells and two appraisal wells.

Through its subsidiary Mena International Petroleum Company, SacOil completed the Phase 1 development of Lagia oil field in January 2015, which included stimulation and re-completion of the five existing wells in order to achieve an average production of 350 barrels of oil per day.

The phase 2 development involves the installation of steam facilities for thermal recovery process and drilling of five new production wells.

The programme also includes hydraulic stimulation of the five wells at approximately 1,000ft below sea level targeting the Nukhul formation, the main producing reservoir of producible hydrocarbons in the region.

Lagia 11 was drilled in 2015 to a depth of 1,434ft as a part of the Phase 2 development and intersected approximately 213ft of oil bearing Nukhul formation. The well is currently producing oil with an API gravity of 13°.

Lagia 15 was drilled to a depth of 1,820ft below the surface. It intersected Nukhul Formation along with Thebes formations, and encountered oil in both formations. The well is producing oil with an API gravity of 24°.

The development project added five more wells to the existing production wells and increased the production to 1,000bbl/d.

Production and export from Lagia

The oil produced from Lagia oil field will be trucked to the General Petroleum Company (GPC) facility at Ras Gharib, located approximately 300km away from the field.