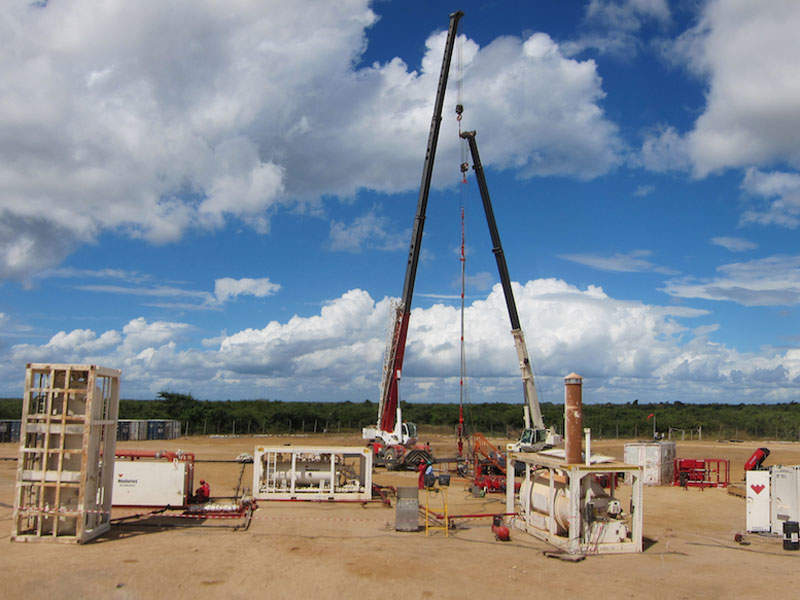 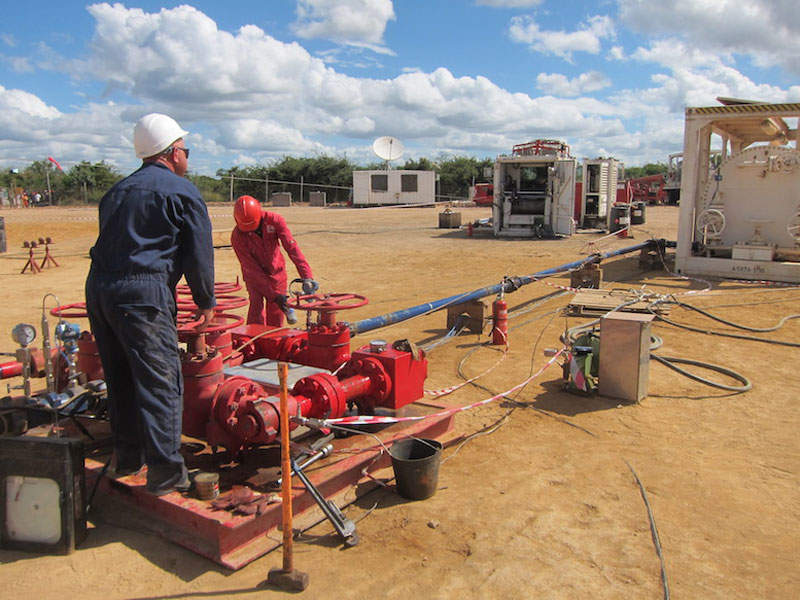 Development of the field is expected to provide the much needed gas supply in the country. Image courtesy of Solo Oil. 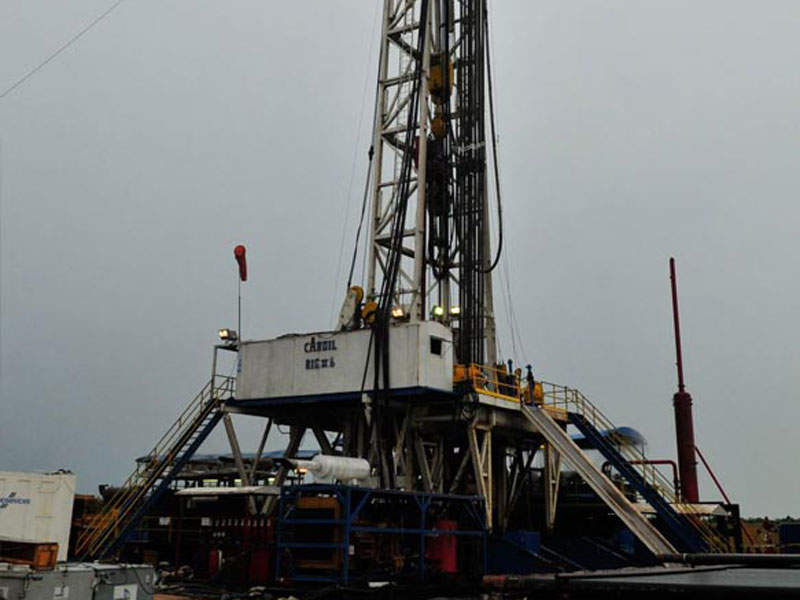 Ntorya is planned to be developed in phases. Image courtesy of Solo Oil. 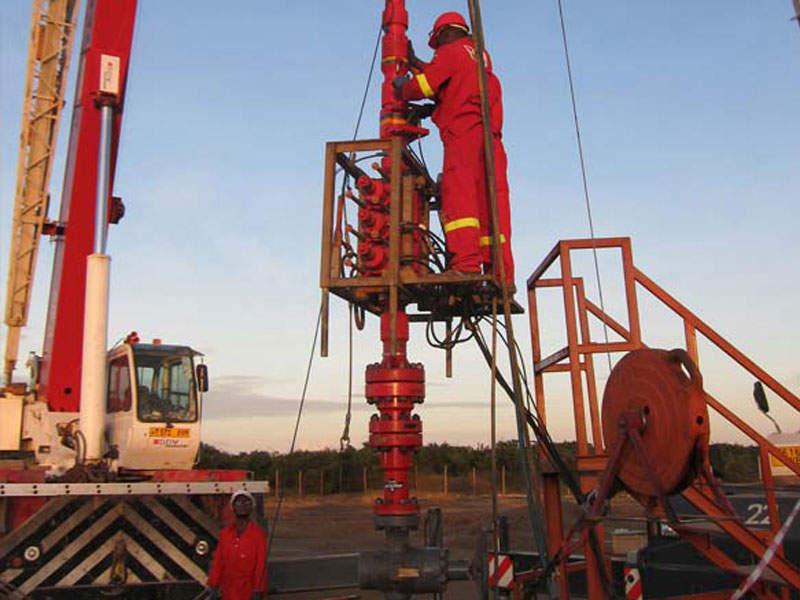 A third appraisal well is planned to be drilled to further delineate the field. Image courtesy of Solo Oil.

Ntorya gas condensate field located in south-east Tanzania and forms part of the Ruvuma Petroleum Sharing Agreement (PSA), which is jointly owned by its operator Aminex (75%) and UK-based Solo Oil (25%).

The JV submitted a development plan for the gas field to the Tanzania Petroleum Development Corporation in September 2017.

The field is scheduled to be developed in stages, with further appraisal activities planned in the fourth quarter of 2017.

Ntorya’s commercialisation has been movitated by Tanzania’s increasing demand for gas, which is to exceed supply over the next three years.

A number of power and industrial plants are due to be completed during the period, which will further increase demand for gas.

The Ruvuma PSA is spread over an area of 6,079km². Approximately 80% of the space is located onshore, while the remaining 20% is offshore.

The developers have been carrying out a range of exploration and appraisal activities on the PSA since 2005.

Ruvuma PSA consists of two blocks, Mtwara and Lindi. The first well drilled in the PSA was the Likonde-1 well in 2010.

The second well, Ntorya-1, was drilled in the Mtwara block in December 2011 by the Caroil-6 rig, which led to the discovery of the Ntorya gas field.

The Ntorya-1 discovery well was drilled to a depth of 3,150m and encountered a 3.5m gas-bearing zone.

The well was tested and flowed at a maximum rate of 20.1 million standard cubic feet of gas a day (Mmscfd), producing 139 barrels of oil a day and 53° API condensate.

Its gross Contingent Resources (2C) reserves are estimated to be roughly 186bcf.

Solo acquired 2D seismic data on the license in May 2014 to further appraise the Ntorya discovery and identify the locations for future development wells.

The Ntorya-2 appraisal well was spud in December 2016 and encountered a 51m sandstone reservoir at a depth of 2,795m.

Tests conducted on the well in March 2017 resulted in a flow rate of 17Mmscfd.

Aminex and Solo are considering a range of development options for Ntorya.

The field is planned to be developed in stages and an early production system is expected to be installed for the existing wells.

Further development and drilling will be based on demand.

“Ntorya’s commercialisation has been movitated by Tanzania’s increasing demand for gas, which is to exceed supply over the next three years.”

Recovered gas is planned to be monetised through various methods, including conversion into compressed natural gas.

It may also be supplied for power generation purposes across the local region.

An alternative option would involve supplying gas directly to the Madimba Plant located in south eastern Tanzania via a 35km pipeline.

The JV also plans to drill a third well at the site, which will be known as Ntorya-3. Surface has already been completed for its addition and the area is ready to be drilled.

Plans for drilling the well are expected to be finalised by the end of 2017.

io oil & gas consulting (IO) was contracted to carry out a gas development study for the field.

The development plan submitted to Tanzanian authorities was based on the results of IO’s research.