96Mt of oil, 2Mt of condensate, 53bcm of natural gas and 10bcm of dissolved gas 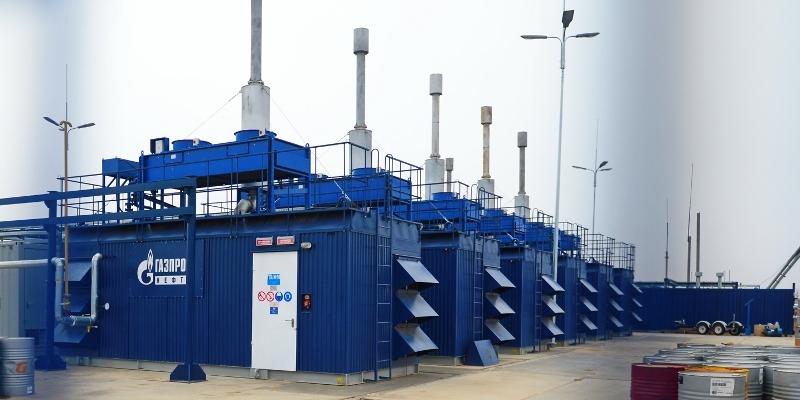 Orenburg oil and gas condensate field is located in the Orenburg region of Russia and operated by Russian oil production company Gazprom Neft.

The field was discovered in 1966 and has been producing since 1974, with a total of 172 wells having been operational at the site during that time frame.

Development of the field included the construction of helium an gas-processing plants to process hydrogen sulphide, sour sulphur and helium along with the hydrocarbons.

Gazprom is currently developing the eastern area of the Orenburg field, and construction and pre-commissioning of the area’s infrastructure was completed in December 2016.

The eastern area of the Orenburg field is estimated to contain 96 million tonnes (Mt) of oil, 2Mt of condensate, 53 billion cubic metres (bcm) of natural gas and 10bcm of dissolved gas, making it one of the biggest known fields in the Orenburg region.

Development of the eastern area presents many challenges due to the complicated geological characteristics. The field also contains a number of fractured carbonate reservoirs, which have a very high gas-to-oil ratio and hydrogen sulphide content.

Multiple hydraulic fracturing and other specialist techniques are currently being employed by Gazprom in order to recover the oil and gas as efficiently as possible.

Gazprom began drilling on the eastern section of the field in November 2011, and development began with a pilot project involving the drilling of six wells between December 2011 and May 2012.

The wells were aimed at exploring previously unexplored areas of the field, and to facilitate better understanding of the location’s geology.

A second pilot programme commenced in July 2012, and involved the creation of 22 wells, which were drilled to identify the most efficient ways for development and production.

The complex geological characteristics of the field presented a number of challenges for Gazprom during drilling, such as wellbore stability and swelling. The company addressed these problems by using new technologies, including bottom hole assembly (BHA), as well as utilising advanced drill bits and foam cement.

A total of 38 wells were drilled in 2016, including 21 created using the above-mentioned technologies, and construction time was ultimately reduced by 68%, increasing efficiency considerably. Gazprom plans to employ the same technologies in future drilling at the field to aid the cost-effectiveness of the project.

Gazprom also performed pilot tests for installing automated control systems for gas lift, which were conducted on six wells and completed in September 2016.

Results from the tests will be used to determine if the technology can be replicated across all wells of the eastern section.

Gazprom is employing multi-stage fracking at the field using a unique element named divergent acid. The process uses viscoelastic diverting acid, creating an extensive network of fissures that enable additional inflow of oil into the well.

Gazprom has already tested the technology through five fracking operations at the field.

Further development plans include the construction of a 50km gas pipeline with a maximum capacity of 5.7bcm. The 700mm-diameter pipeline will carry gas from the field to the Orenburg gas processing plant.

The pipeline will be laid five metres underground and is to be constructed out of anti-corrosive steel to ensure integrity and reliability. It will be fitted with monitoring and control systems to enable remote operation.

The route of the pipeline features above-ground crossings through rivers, highways and railways. The crossings have been established through horizontal directional drilling.

“The eastern area of the Orenburg field is estimated to contain 96 million tonnes (Mt) of oil and 53 billion cubic metres (bcm) of natural gas.”

Other development activities at the field will include the construction of a compressor station later this year, which will enable the entire gas produced at the field to be directly sent to its processing plant.

Contractors involved in the project

Kazancompressormash supplied five gas compression systems for the compressor station of the field.