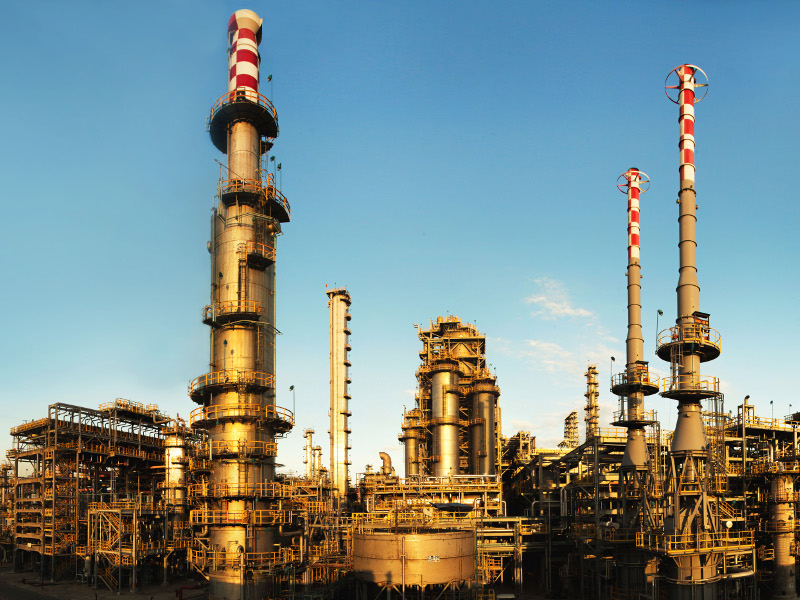 Petron Bataan Refinery is the largest refinery in the Philippines. Credit: Petron Corporation. 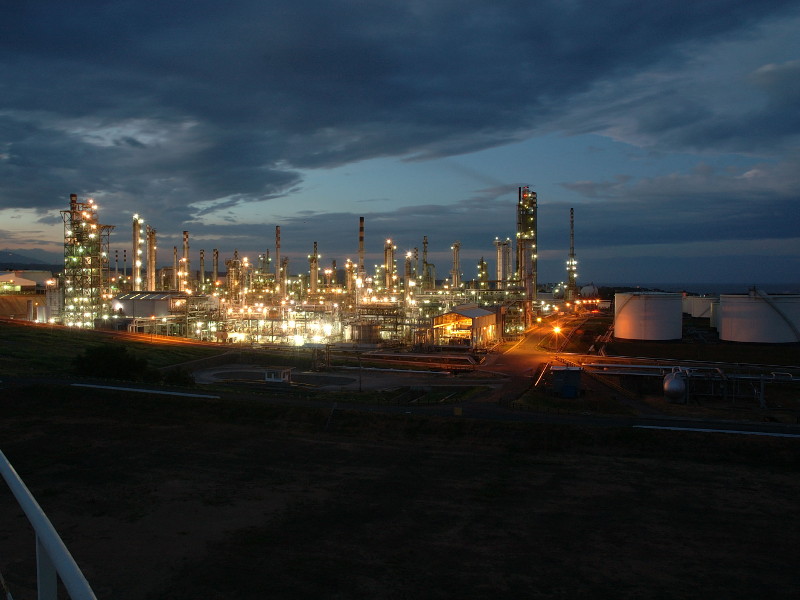 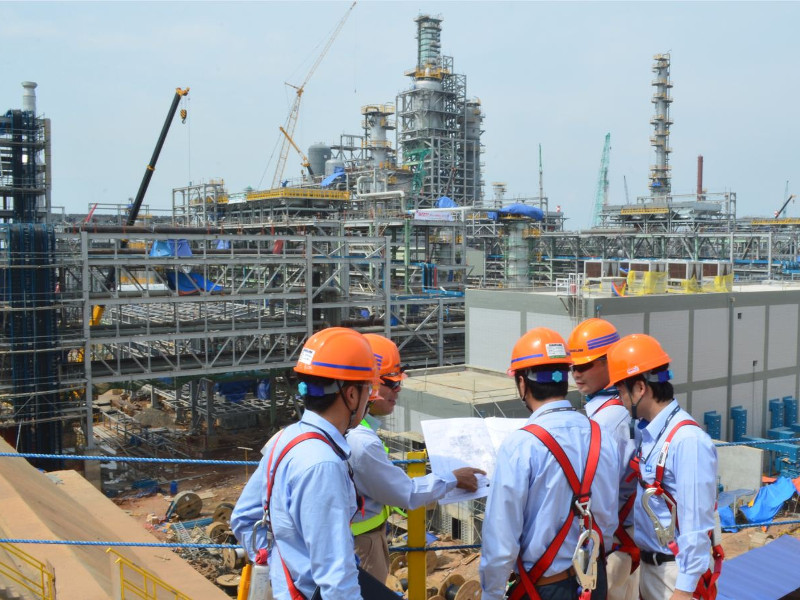 Petron Bataan refinery is the largest refinery in the Philippines with a production capacity of 180,000 barrels per day (bpd). Located within the Limay municipality of Bataan province, it processes crude oil to produce a full range of petroleum products, including gasoline, jet fuel, industrial fuel oil, diesel, kerosene and liquefied petroleum gas (LPG).

The Petron Bataan refinery expansion, named Refinery master plan phase 2 (RMP-2), was initiated in April 2011 and began commercial operations in January 2016. The project was developed with an investment of $2bn.

RMP-2 enabled the refinery to produce petroleum coke, which is used as feedstock for the 140MW refinery solid fuel-fired boiler (RSFFB) to produce steam and power for the refinery. The new power plant will help in generating energy savings worth approximately P1bn ($20m) a year by improving the steam supply to the refinery. The project employed 16,000 workers during the peak construction phase.

The refinery was temporarily shut down in May 2020 due to the falling oil demand during the Covid-19 lockdown. However, it resumed normal operations in October 2020.

The operator is considering to permanently shut down the refinery if the government fails to support tax relief for the excise taxes on crude and raw materials, and finished products.

Petron initiated the RMP-2 project to meet the growing energy needs of the Philippines in 2011. It included increasing the capacity to process a wider range of crudes at the refinery for the manufacture of new products, which are marketed in both domestic and foreign markets.

The Petron Bataan Refinery expansion was initiated in April 2011 and was completed in January 2016.”

The RMP-2 project enhanced the Philippines’ supply security and enabled the company to meet the growing demand for LPG, gasoline, diesel and petrochemicals. It included upgrading the delayed coker unit (DCU) with a design capacity of 37,500 barrels per stream day (bpsd). The operational efficiency of the refinery also significantly improved with the expansion, as all the black streams are now converted into high-margin white products and petrochemicals.

The expansion doubled the propylene production capacity and refining complexity in the region. It enabled the refinery to adhere to Euro 5 global clean air standards to produce fuels, helping to improve the air quality. Petron was also able to expand and strengthen its retail network, integrate the petrochemicals business and increase its presence in the export market with this expansion.

Facilities at the Philippines’ largest refinery

The Petron Bataan refinery has a DCU, which uses cyclic processes to thermally crack vacuum residue or other residue feedstocks into gas, light products and petroleum coke. The DCU is widely used for residue upgrading or zero-fuel oil production.

The refinery contains a mild hydrocracker with a capacity of 15,700bpsd and a fluid catalytic cracker (FCC) unit with a 35,900bpsd capacity.

The refinery is facilitated with a C4 olefins oligomerisation unit and two FCC gasoline selective desulphurisation units. It also has a coker naphtha hydrotreater and unsaturated LPG treatment units.

Axens, a firm based in France, was awarded a contract to supply technologies for the refinery upgrade in September 2011. The scope of the contract includes providing technical support to the mild hydrocracker, fluid catalytic cracker (FCC) unit and C4-cut purification system.

The CCT-Toyo consortium undertook the civil and marine works for the cooling system of the refinery, while V. V. Aldaba Engineering was involved in various design, installation, commissioning and construction works.

UOP and CB&I Lummus were also involved in the refinery expansion project.